After completing my 1,200 mile thru hike on the Pacific Northwest Trail, it was tough coming back to “regular life.” I had put so much energy into the hike that I never had a chance to look beyond it. Now that it was over I didn’t know what to do. Life was stable, predictable, and boring again. Everything seemed to stand still. I felt like I had discovered some great secret to life but I had no idea what to do with it. That sense of stagnation which had propelled me to do the hike in the first place was creeping back in. It felt like I was right back where I started, only this time I had the benefit of knowing an alternative way of living. 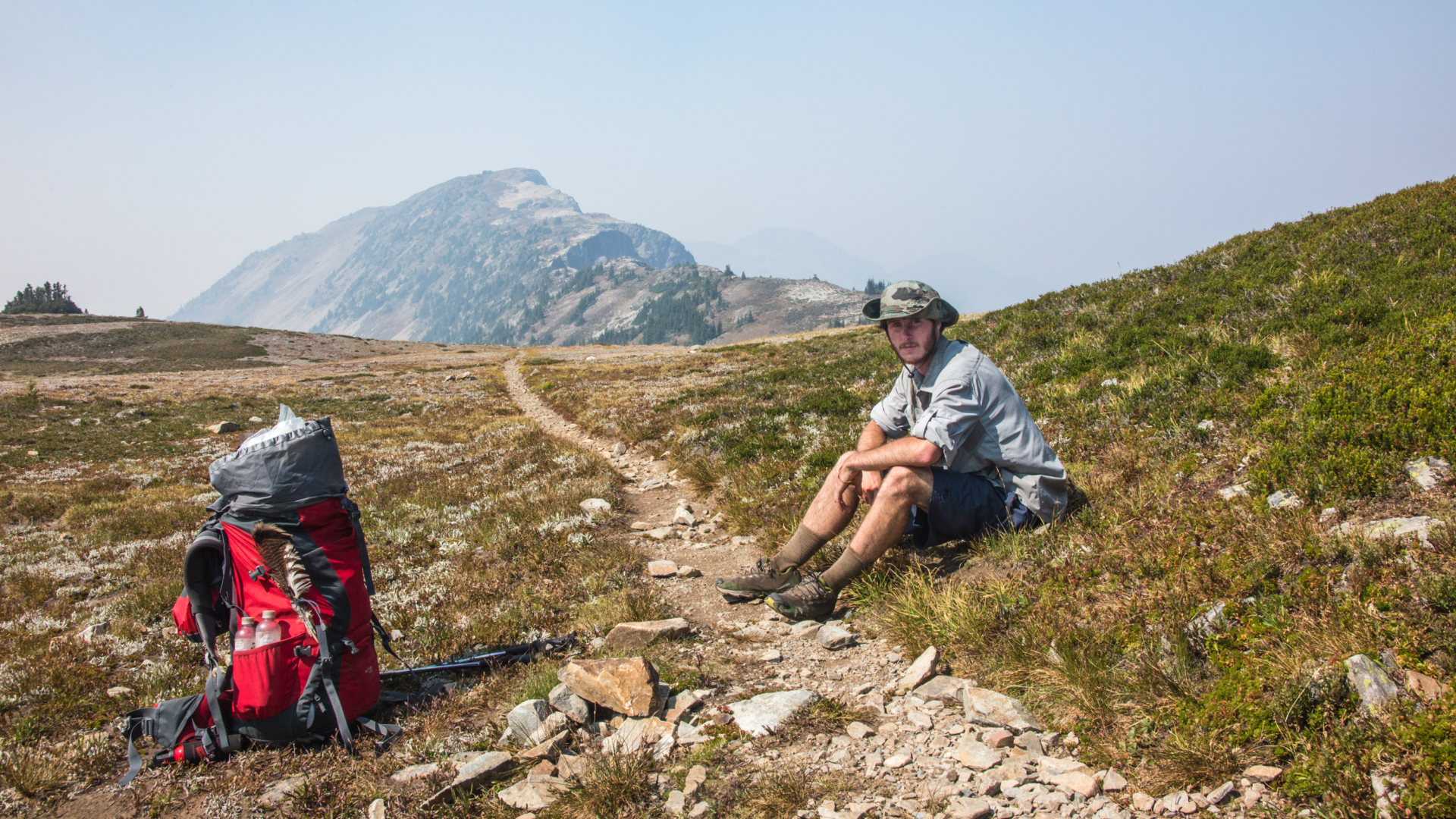 The “regular life” wasn’t going to cut it anymore. Although a steady 9-to-5 job offered stability, reliable income, and material pleasures, that lifestyle felt like a trap. Time was my most valuable commodity now and I didn’t want to spend my days doing the same things, at the same times, and at the same places. What good is stability if life is unsatisfying? I couldn’t help but wonder, what would life be like if I could live like I did on the PNT, where every day was filled with novel experiences? I would need to be in control of my time, and I would need to find a path that would always be taking me into new territory. I made it a goal to go on as many adventures as possible.
At first I thought that the only way to find adventure was to leave “regular life.” This turned out to be unsustainable for simple financial reasons. Leaving regular life was expensive. I would need to save up time and money, and neither of those commodities were easy to stockpile. Being unsatisfied most of the time in order to fund a relatively short adventure didn’t seem like a good option. To live fully, I would have to break down the separation between the two ways of living. I’d have to figure out a way to turn regular life into an adventure. My preferred form of adventure was going deep into the wilderness, so that became my top priority. Anything that brought wilderness into regular life in a sustainable way was deemed “important.” 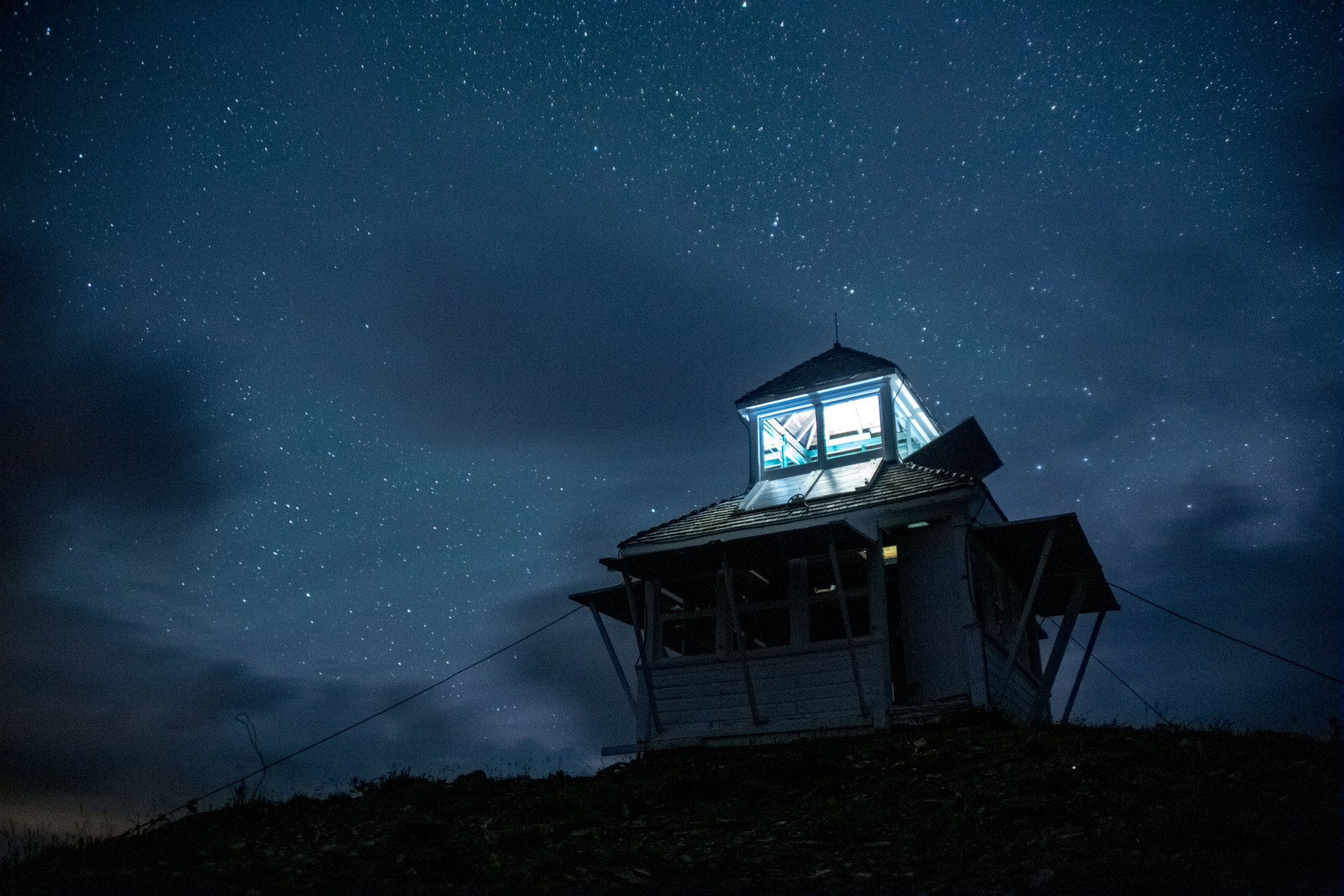 Not your average room for the night.

I began to look for ways of living that would provide both the adventure I wanted and the income I needed. On the surface trail life and regular life appear to be polar opposites but when I began to look deeper I found abstract similarities. Rules that both lifestyles operated on. Those rules would become the foundation on which I would merge the two ways of living.
One example of a rule that both lifestyles operate on is meaning. Things that are meaningful in the wilderness are always meaningful, whether we live in a cave or in a city. It’s easy to see that on the trail, because life has been stripped down to the bare bones. What remains is meaningful because that’s all that can remain. Regular life has become so full of excess and distraction that meaning has been lost in the noise. If I found something that was meaningful in both the wilderness and regular life, then I knew it was worth keeping. 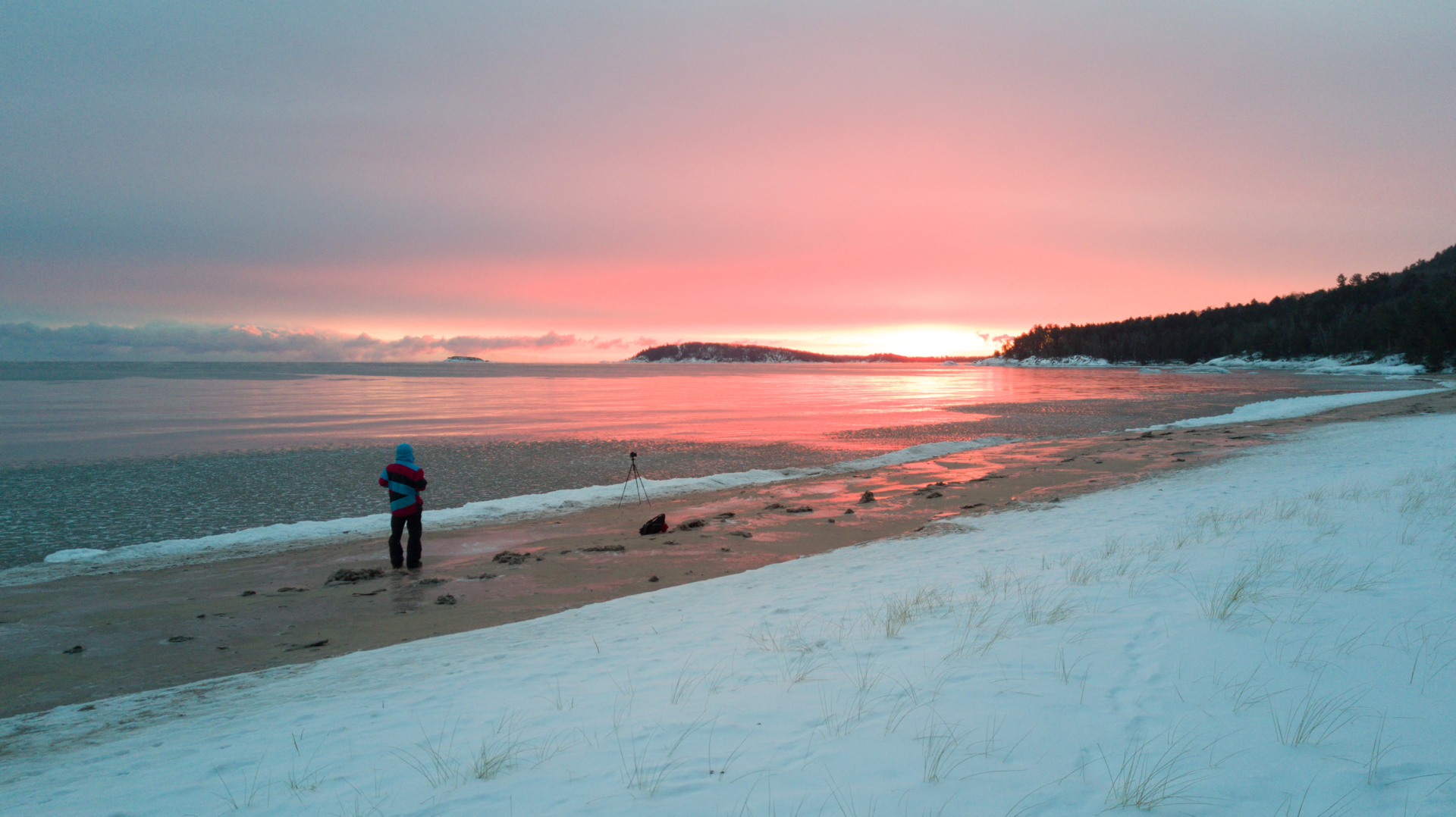 Finding some local adventure next to home in Michigan's Upper Peninsula.

Adventure taught me what I was made of. I understood the mechanisms of my personality that made me act the way he did. I understood my flaws and strengths and how to use them to move forward. Moving forward meant making choices that would help me grow in the long term, not just feel comfortable in the short term. Good things started happening. More opportunities appeared. I didn’t always recognize them in time, but the ones I took advantage of propelled me even further along a path of growth. I embraced the idea of not knowing exactly where he was going, because I trusted the direction. Slowly, regular life was starting to feel like an adventure.
I made a documentary about this hike on the PNT called, “A Sense of Direction: a 1,200 Mile Walk on the Pacific Northwest Trail.” The film is available on Amazon Prime! 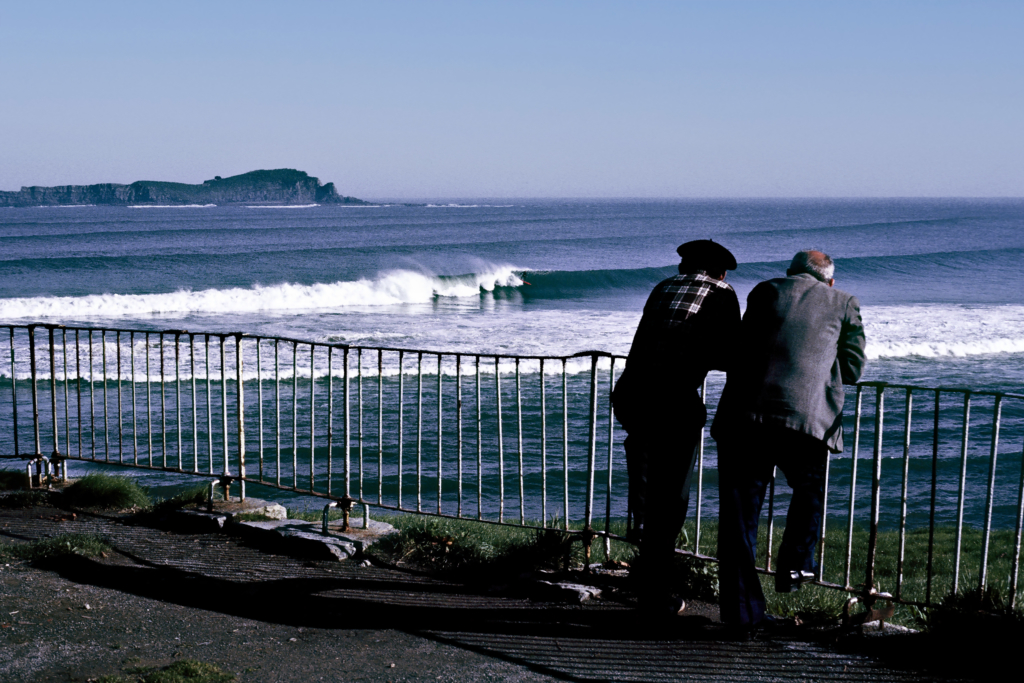