Enfolded in the varied landscapes of the Philippine archipelago are communities that have remained rooted to place against great and unrelenting adversity: those whom we call “Indigenous.” For more than a decade, Jacob Maentz (b.1979) paid visits to these communities to listen and learn from within, that is, from the people who have called these lands home since time immemorial. 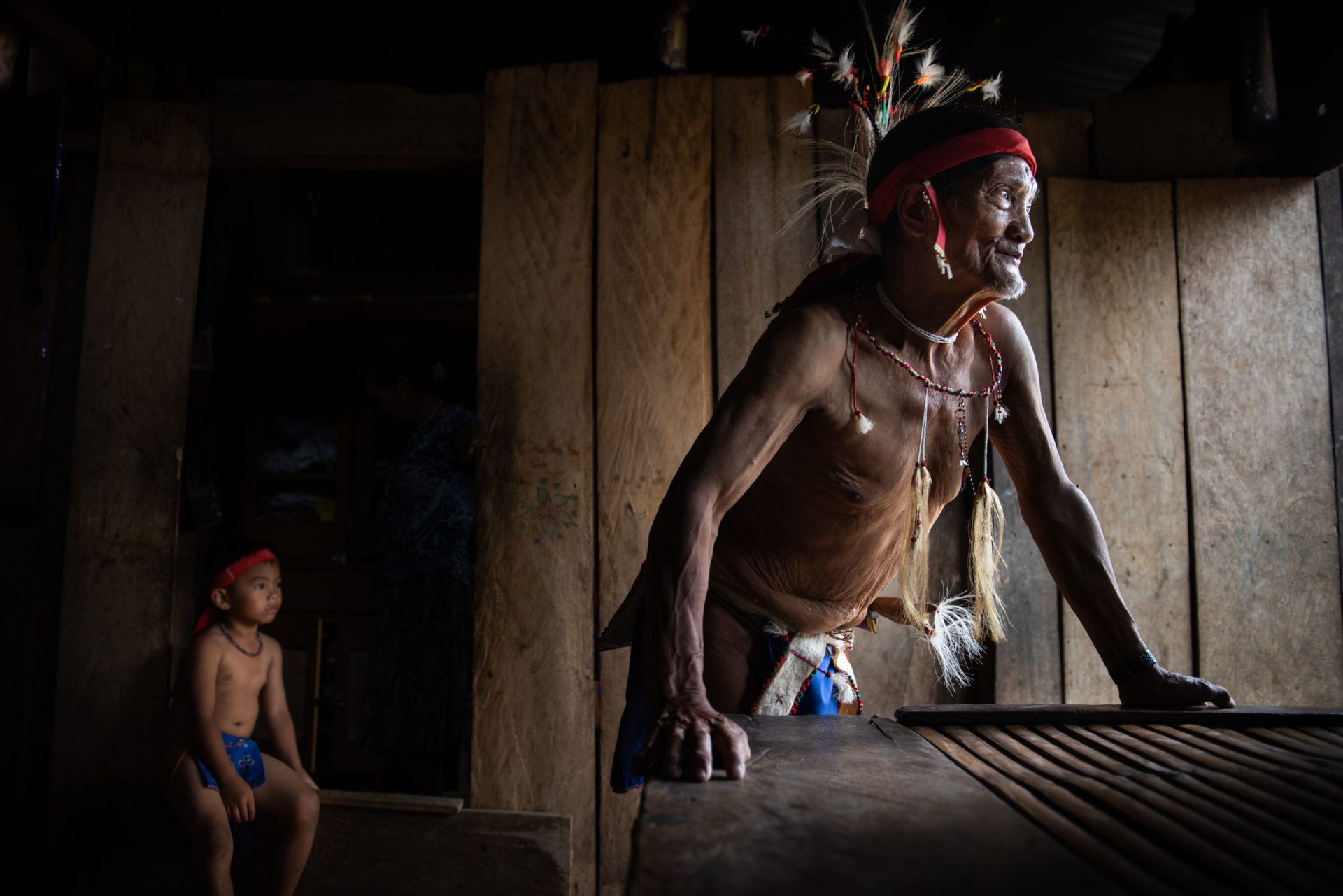 What unfolds in Homelands is the photographic narrative of Jacob’s continuing collaboration with various Indigenous and historically marginalized groups in the Philippines.
The stories and knowledge that these communities have chosen to share with Maentz as honored guest has indelibly shaped his own journey of unlearning, inviting him to deeply reimagine the intimate, intricate, and inextricable relationships between place and people. 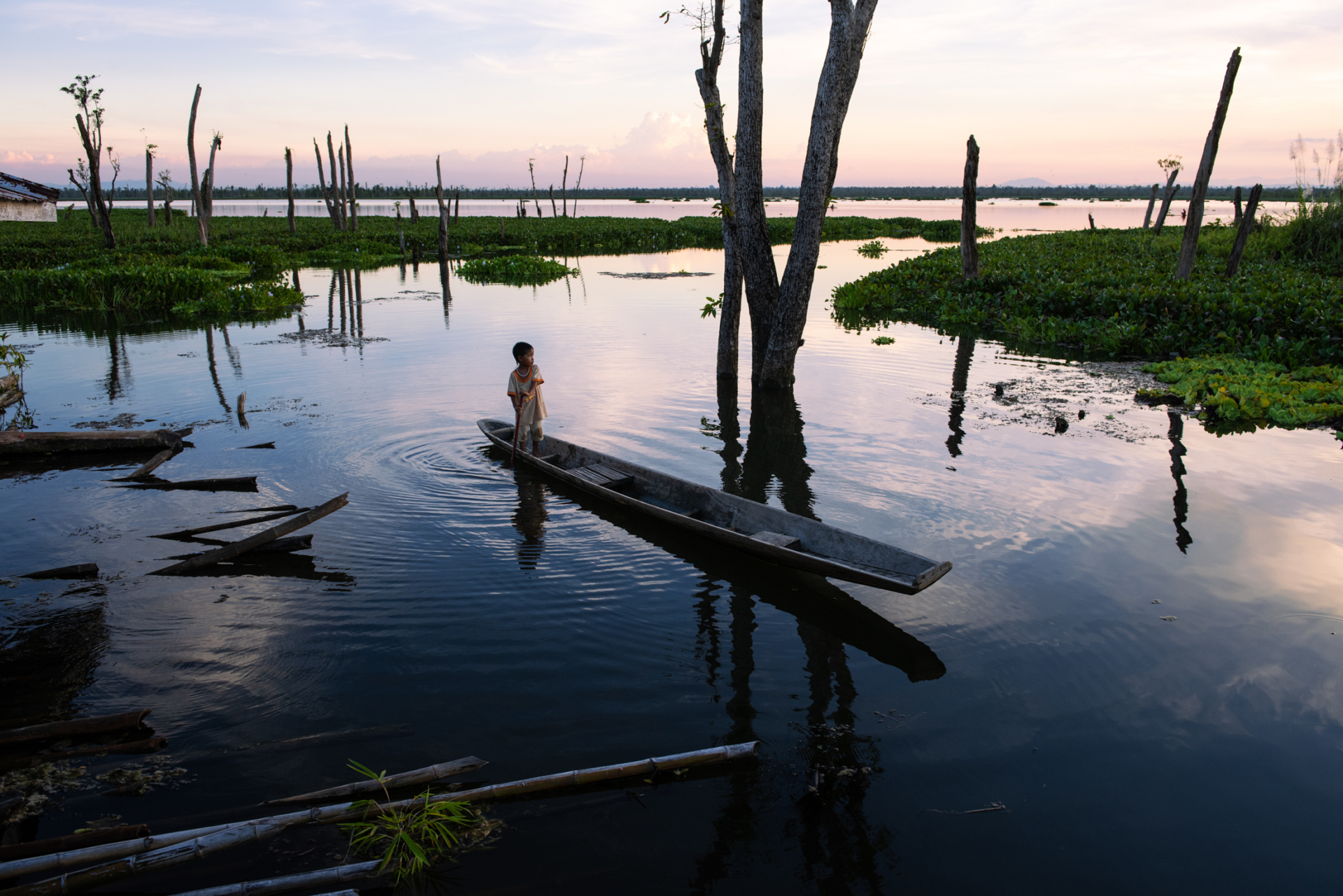 Making up only five percent of the Earth’s human population, Indigenous peoples are the global minority. Yet, they take care of up to a quarter of the world’s land, and 80 percent of the world’s biodiversity.
The knowledge and practices that enable them to sustainably manage the Earth’s resources are ingrained in their traditions and infused in their everyday life, a nuanced system refined over centuries. 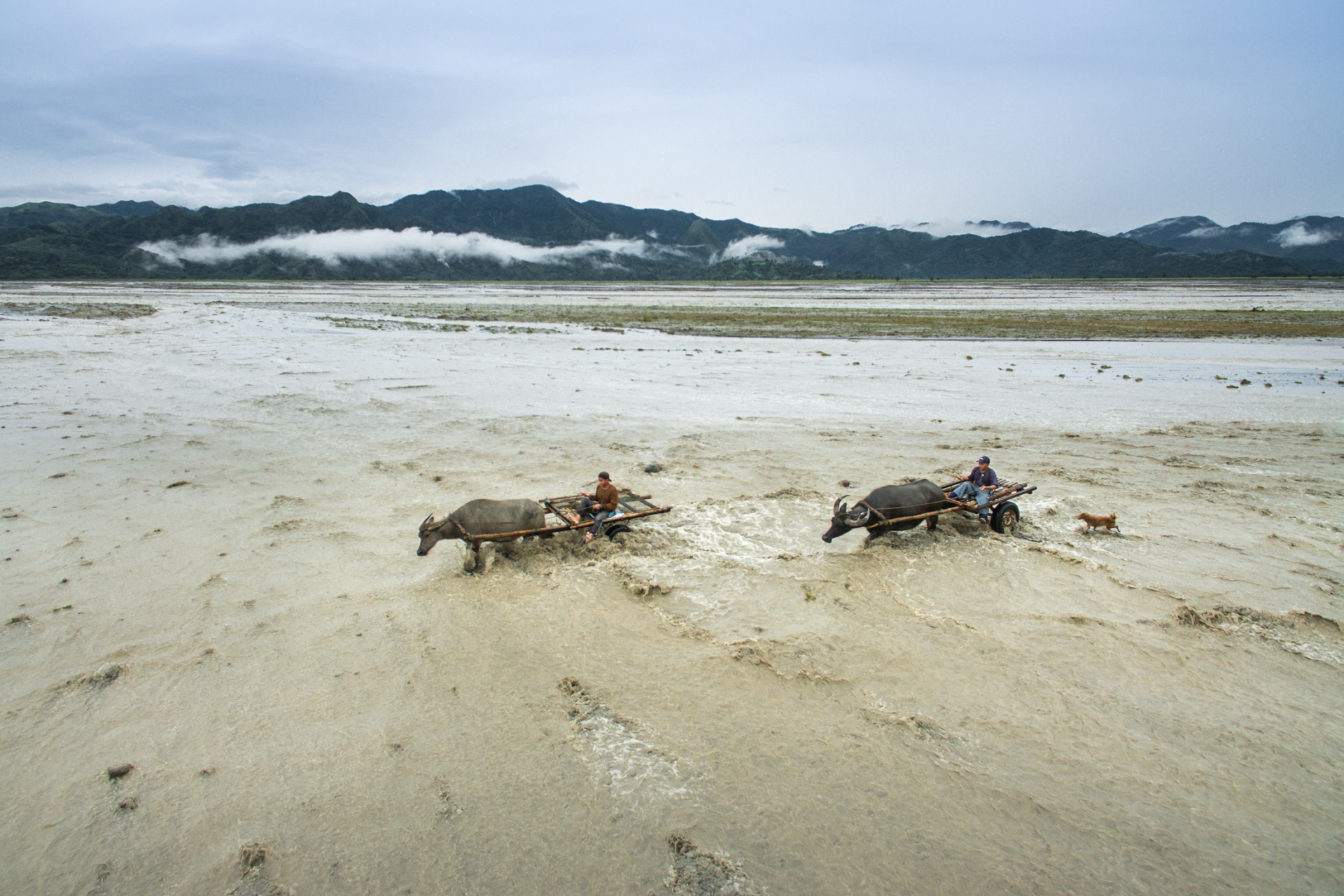 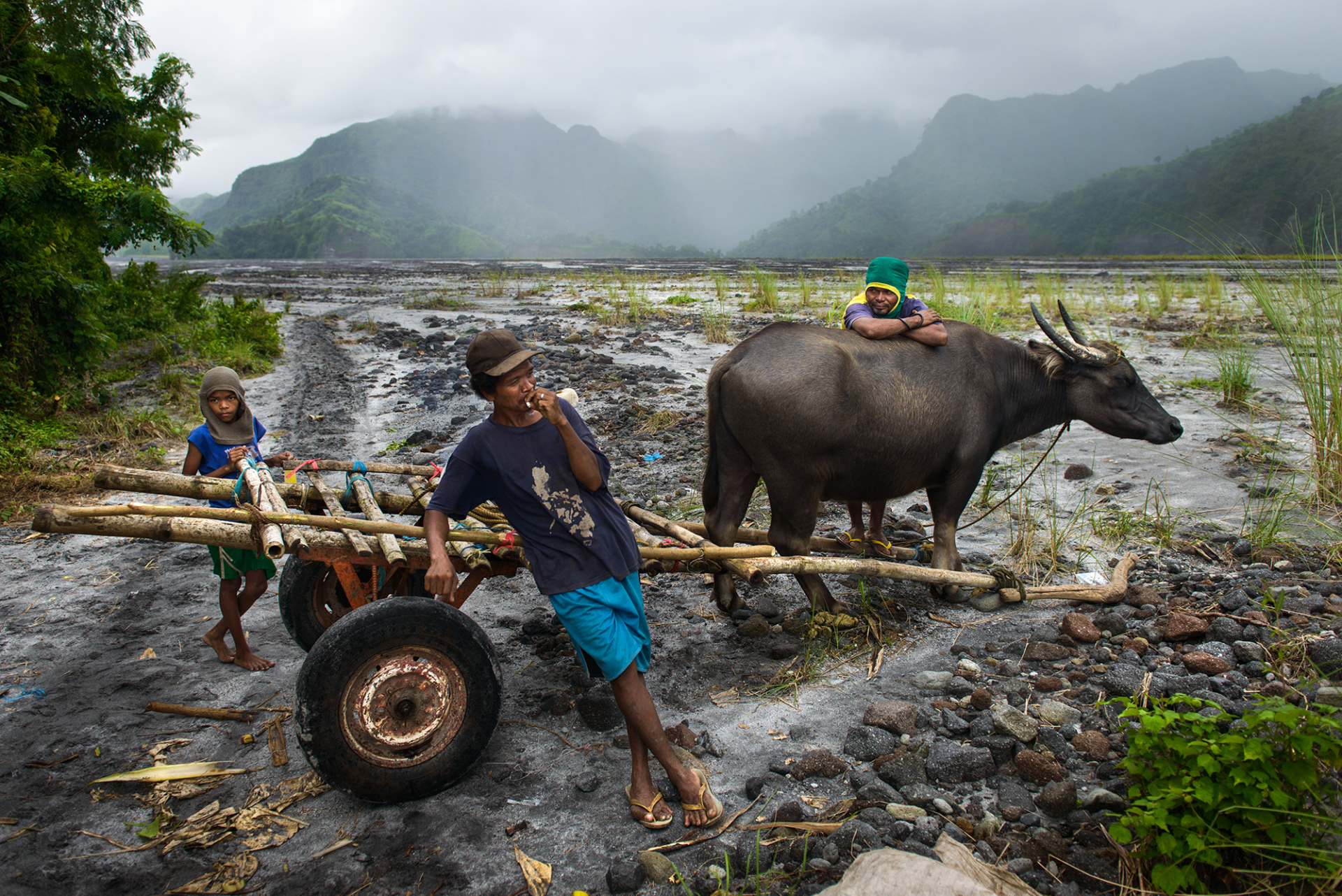 In the Philippines, Indigenous peoples make up more than 160 diverse ethnolinguistic groups and are said to belong to the environmental frontline: holding the line against irreversible ecological devastation.
When the Indigenous say that “Land is life,” they mean it as a rallying cry.
To fight for the land is to fight for life—not just Indigenous lives, but all the lives that depend on their ecological services. 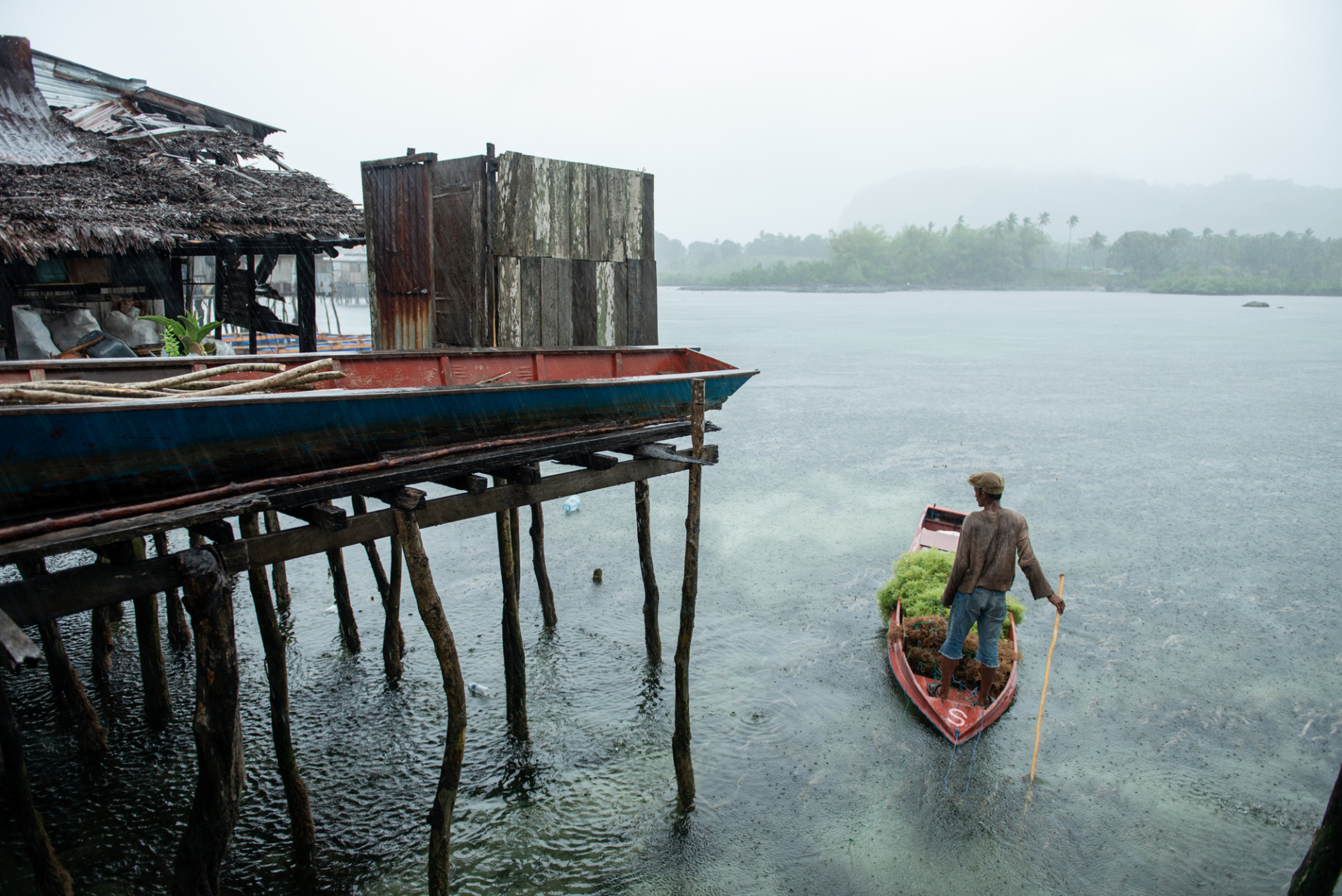 Many of the images contained in this book are not the outcome of a single encounter, but rather what one sees when one keeps looking, returning again and again to deepen one’s perspective, and sometimes deconstructing it entirely in order to perceive anew. 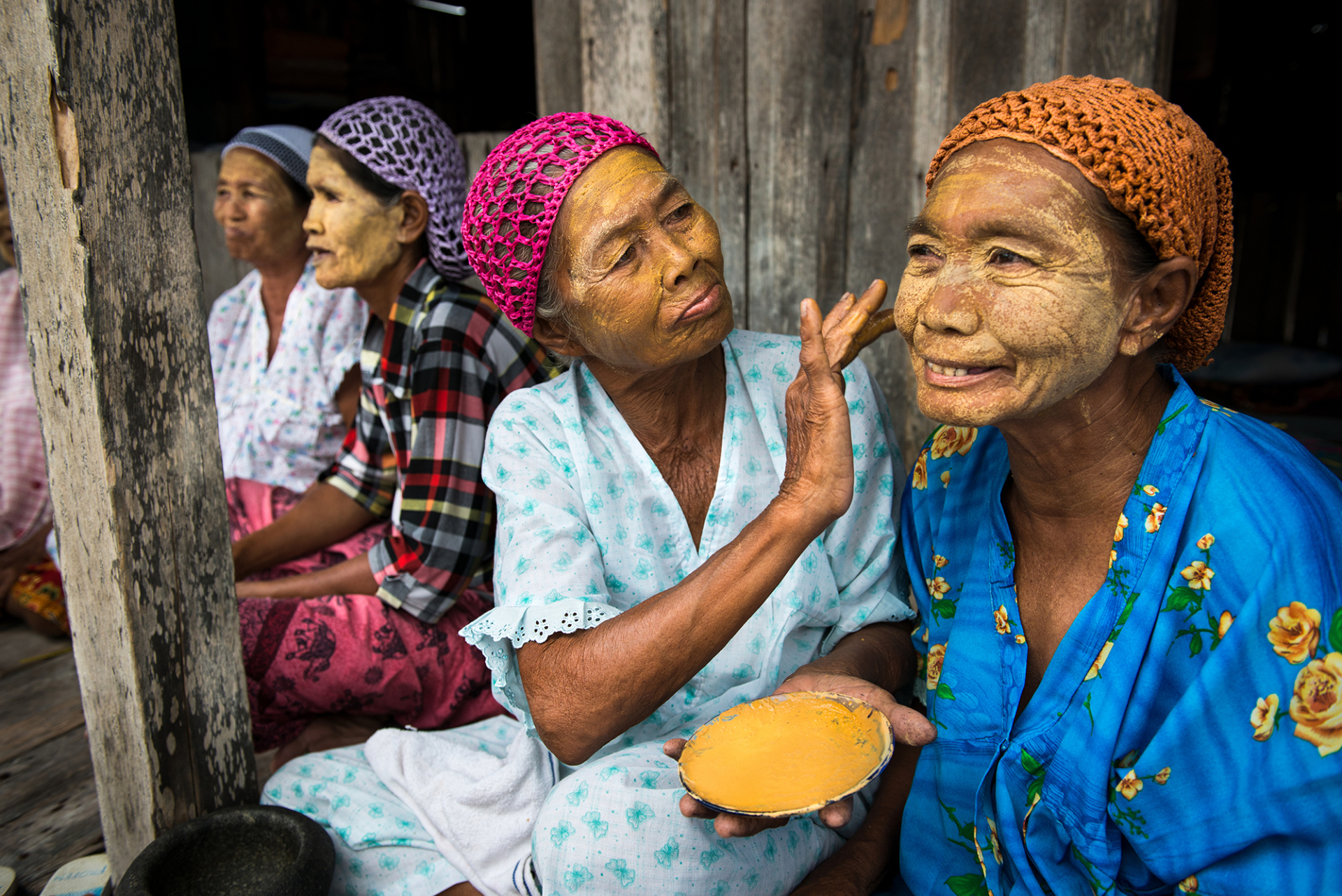 Over the years, Jacob’s way of living and looking at the world has grown increasingly entangled with the Indigenous communities he has dedicated himself to. 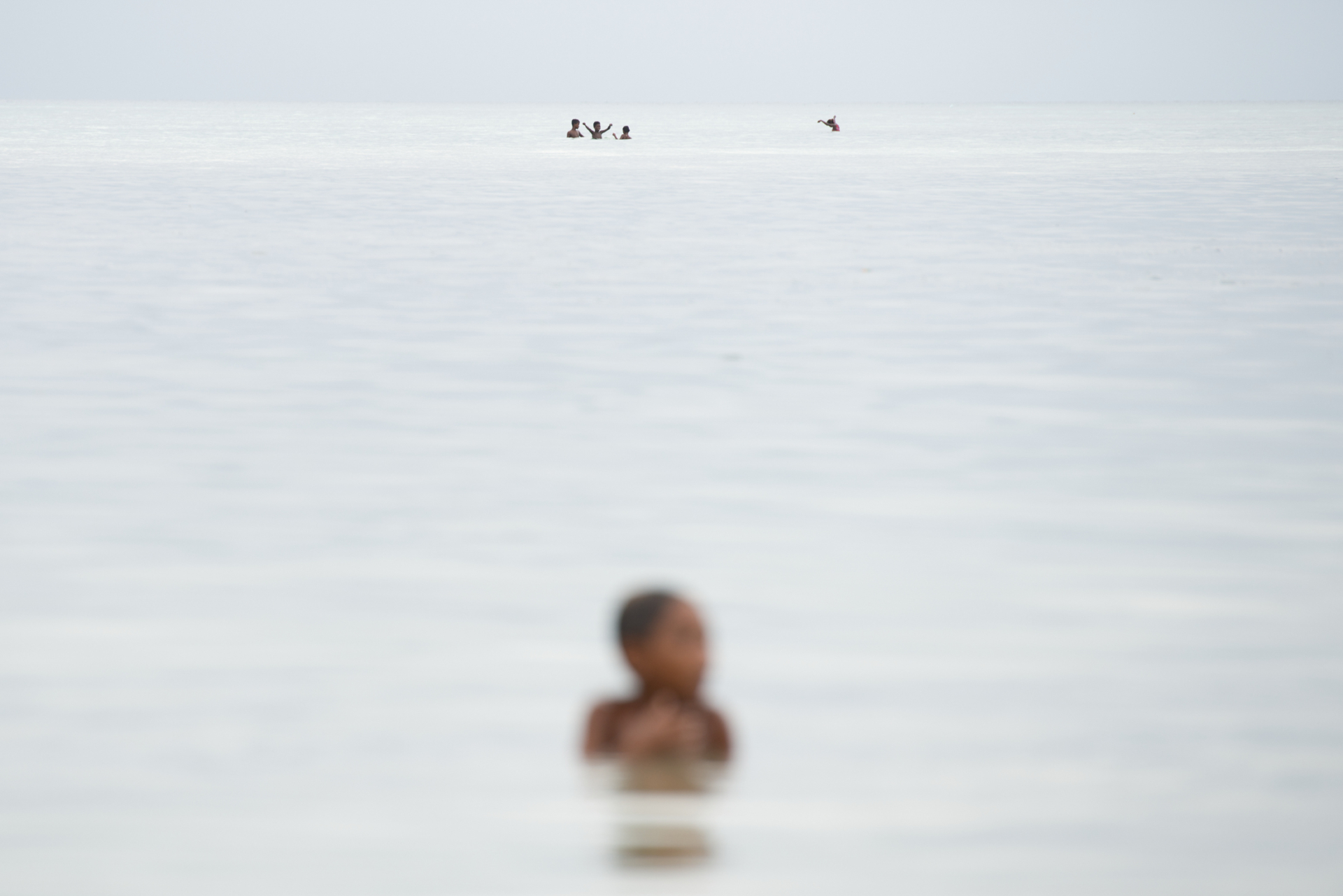 Aside from the 218 photographs, in a symposium of 18 essays, Homelands further reflects on Indigeneity as cultural identity, as rallying banner, and as multitudinous question.
The text explores even as it introduces the diverse concerns of Indigenous communities: the importance of solidarity in the clash between self-interest and shared interests; the submerged history of political resistance; alternative education and Traditional Knowledge systems; food sovereignty; and the successes and challenges of reclaiming land recognition after centuries of colonization and modern development aggression.
“As the world ground to a halt from COVID 19, buckling and heaving under the weight of having to confront issues and injustices that had for too long been ignored and swept under the rug, we decided to listen. To hold space. To ask the Indigenous communities themselves to guide and shape the text, which would be filled primarily with their voices and stories.Their words and experiences shaped the writing, in its content and form, both,” said principal writer Nicola Sebastian.
“We spent nearly 100 hours in conversation with Indigenous leaders, youth, academics, and allies, asking them questions, but mostly just listening to experiences wholly different from ours, even if they were occurring in our own country, our islands, our home.” 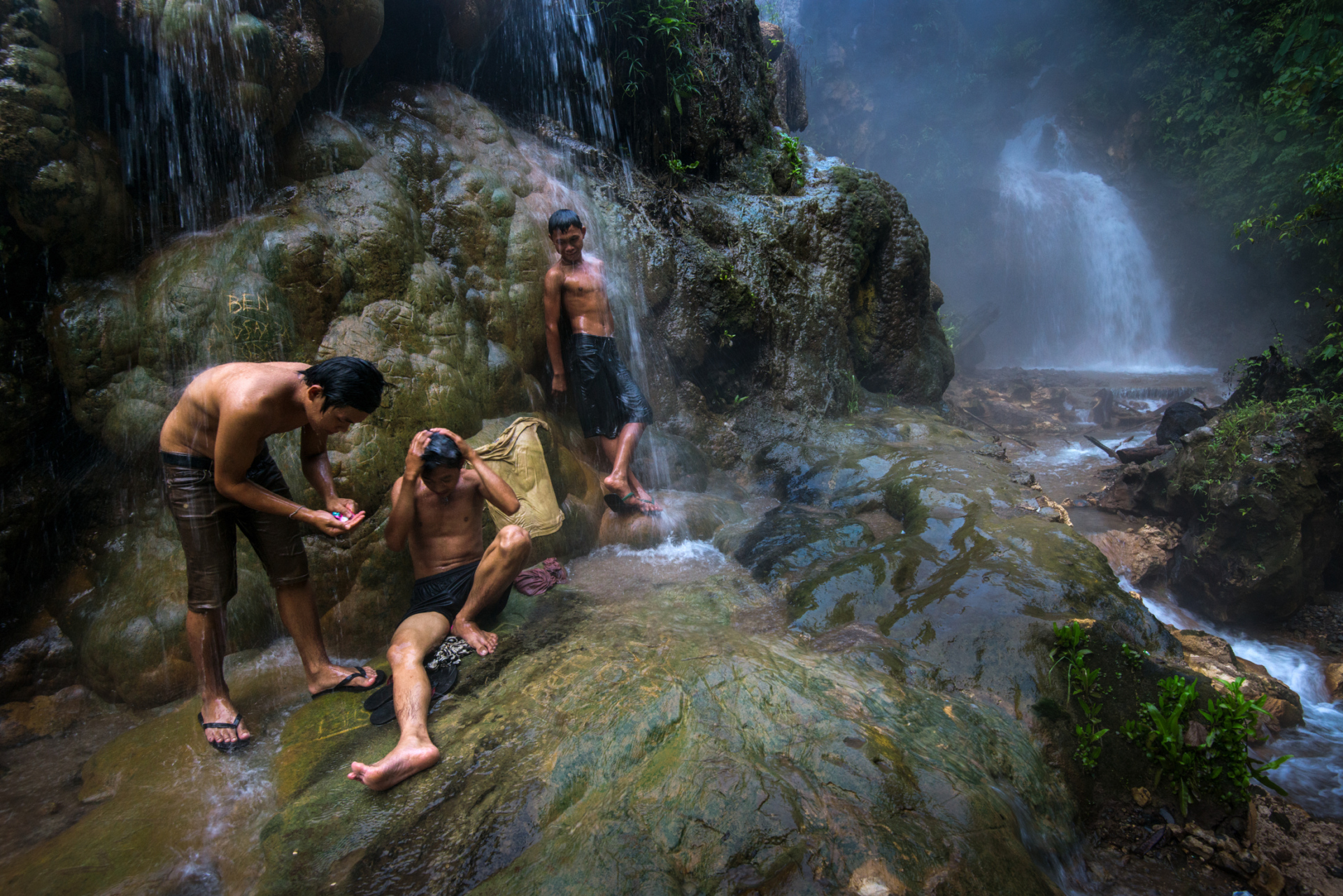 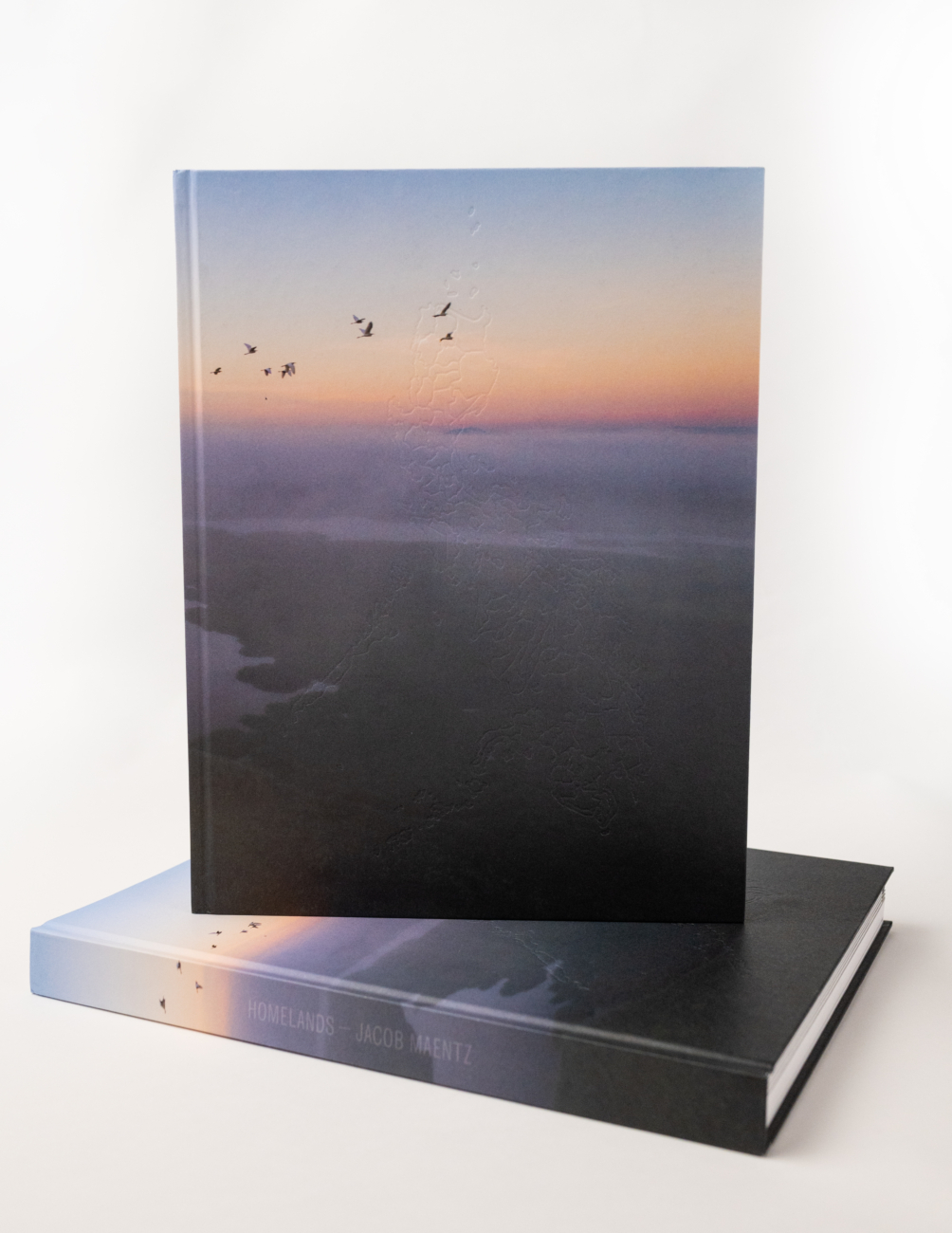 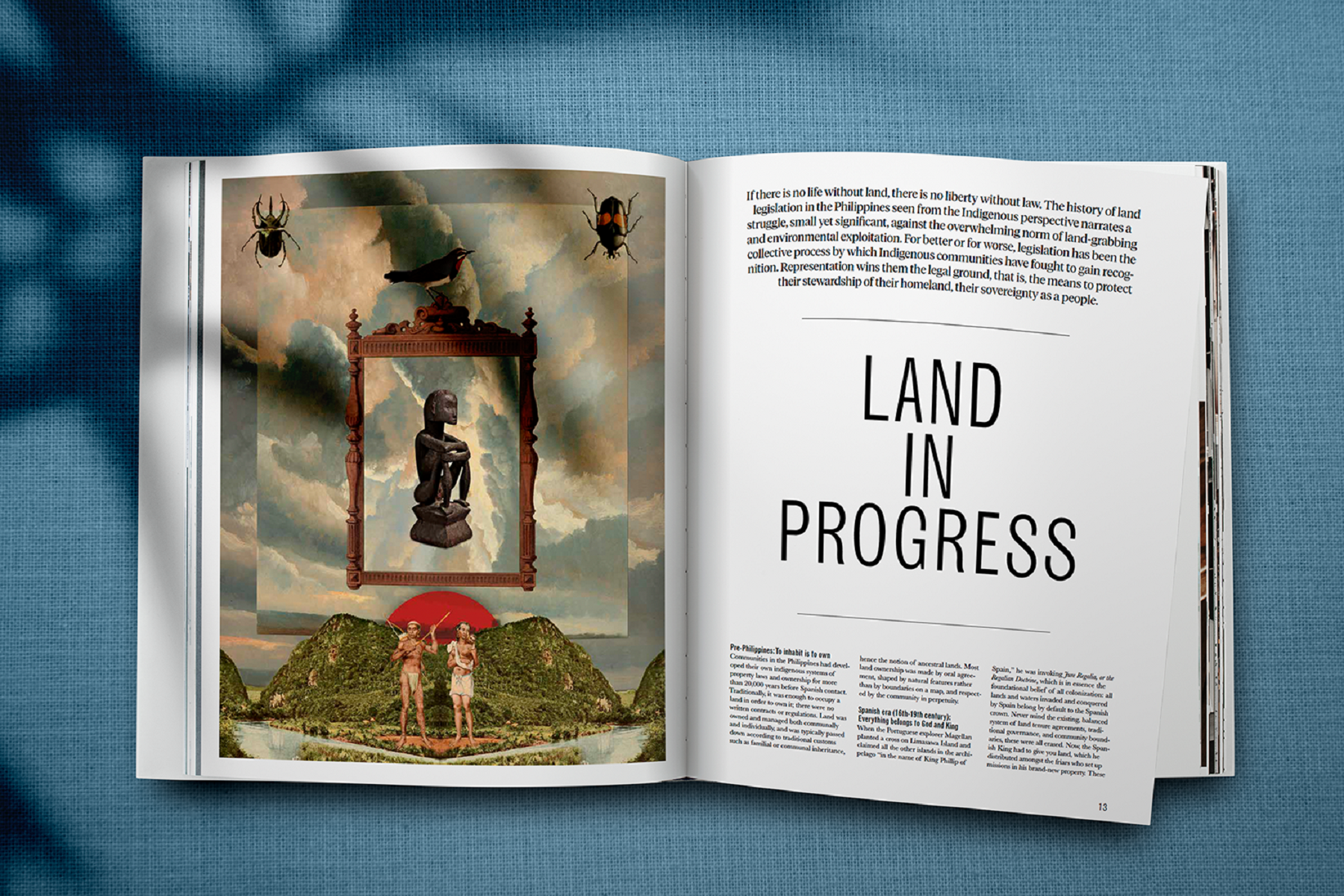 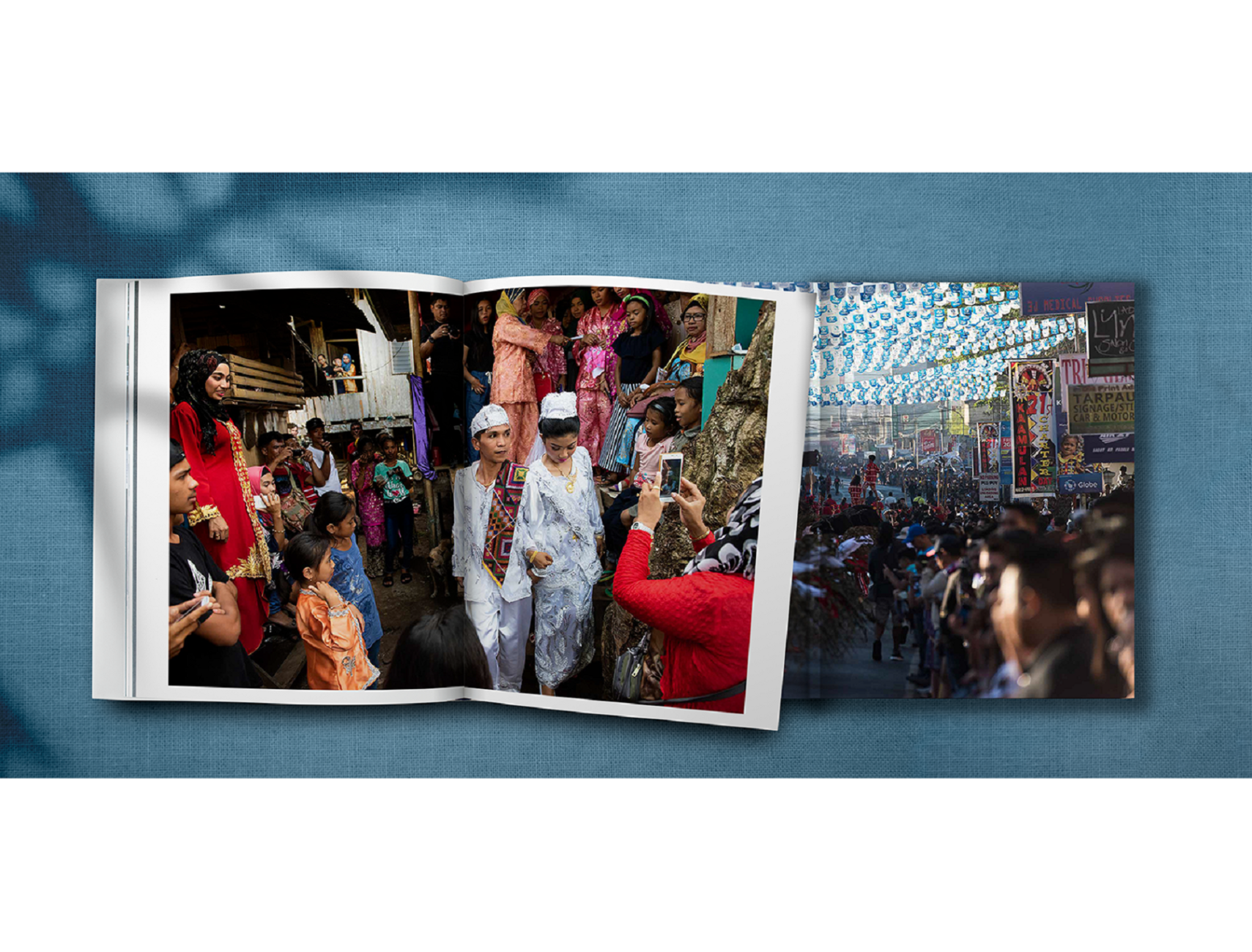 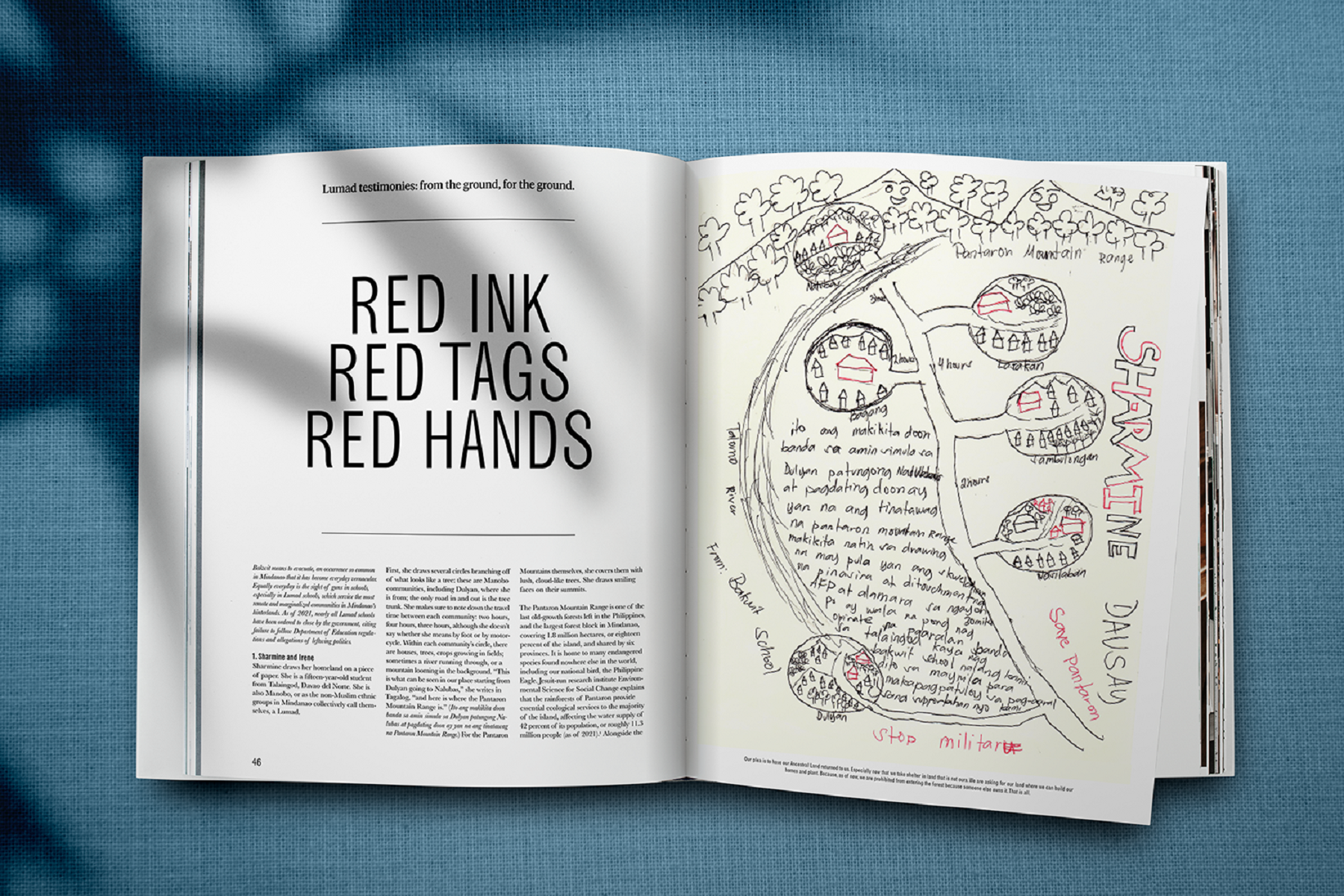 ------------------------------
Jacob Maentz is an American documentary photographer whose work explores the interplay of the natural world, culture, and identity. He studied conservation biology at Colorado State University and came to the Philippines as a Peace Corps volunteer in 2003. He now resides in Cebu City with his family and is a project photographer with Blue Earth Alliance, a community of professionals that supports visual storytelling on critical environmental and social issues.
Homelands is available for purchase on its official site.
By purchasing this book, your support will allow us to distribute books to Indigenous communities throughout the country. 100 percent of any book profits will go back into Project Katutubong Pilipino and provide scholarships for Indigenous youth. 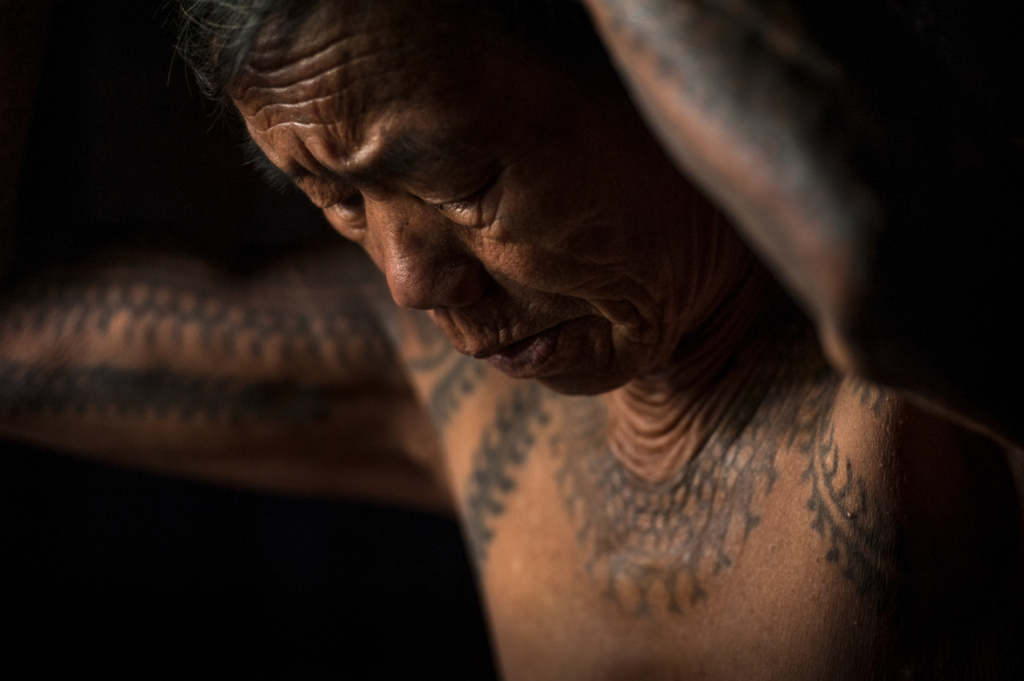 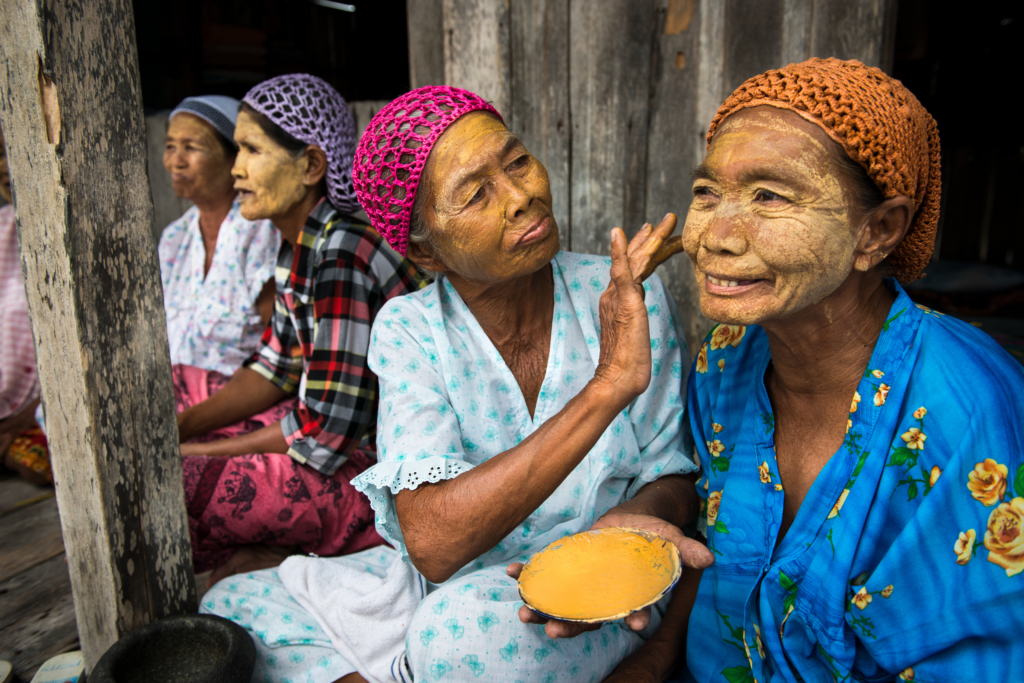 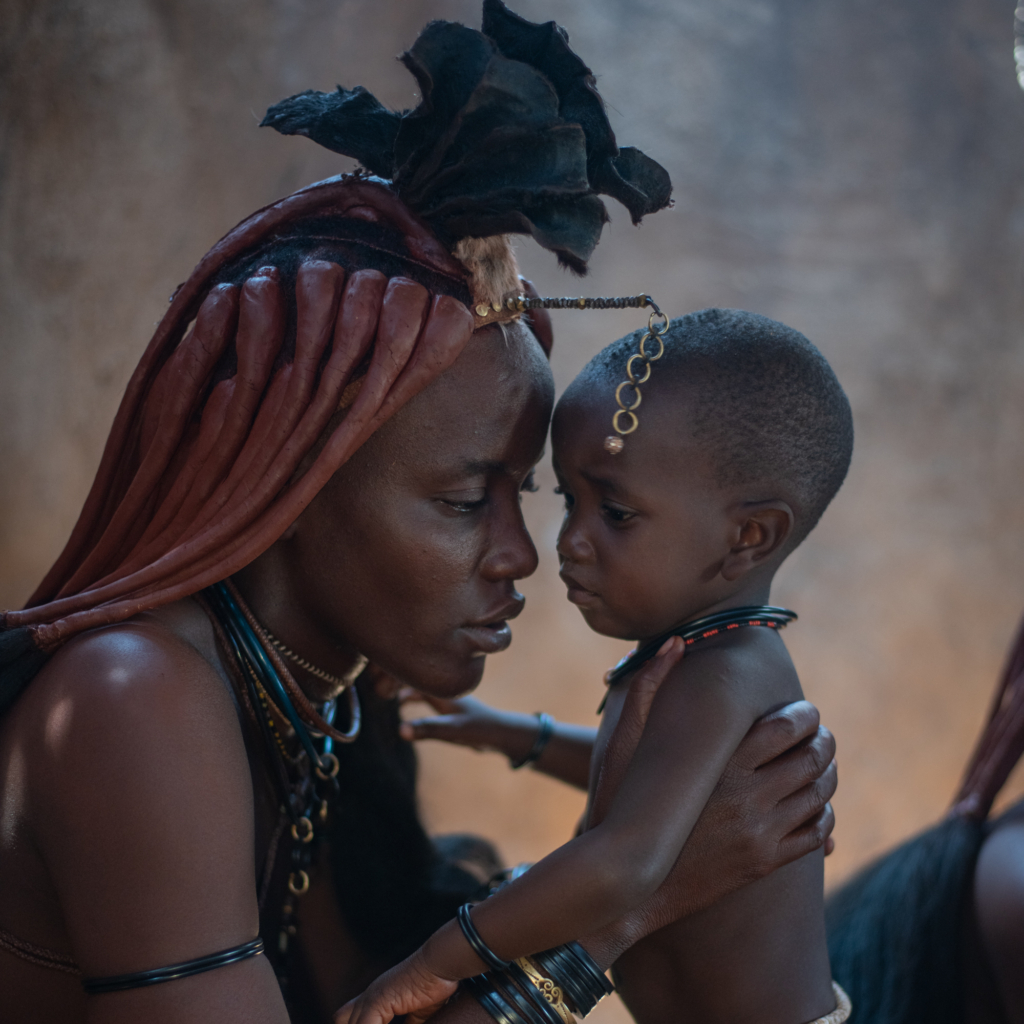 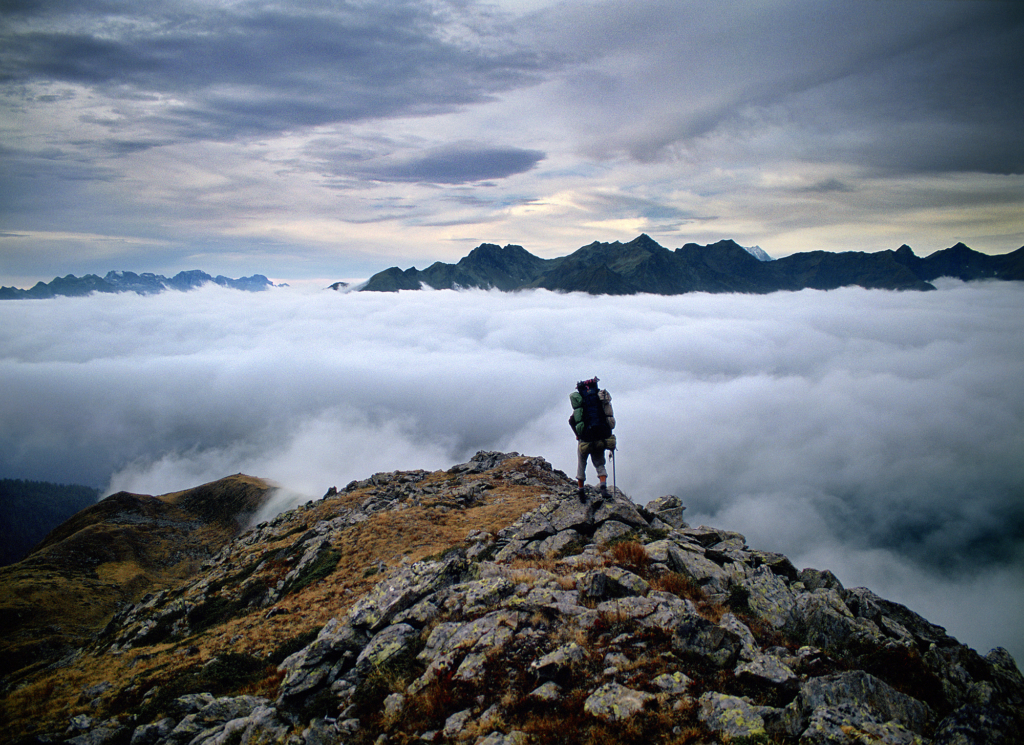 British hiker Andrew Terrill's near-fatal fall in the Alps leads him to dream up ... 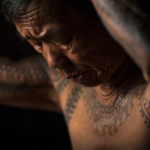 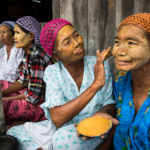 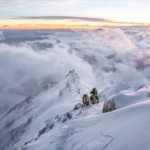 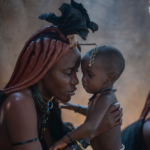 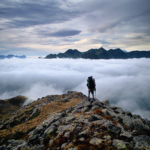 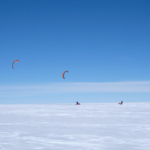 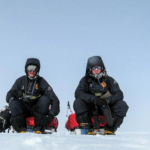 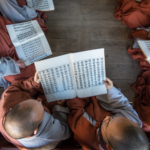