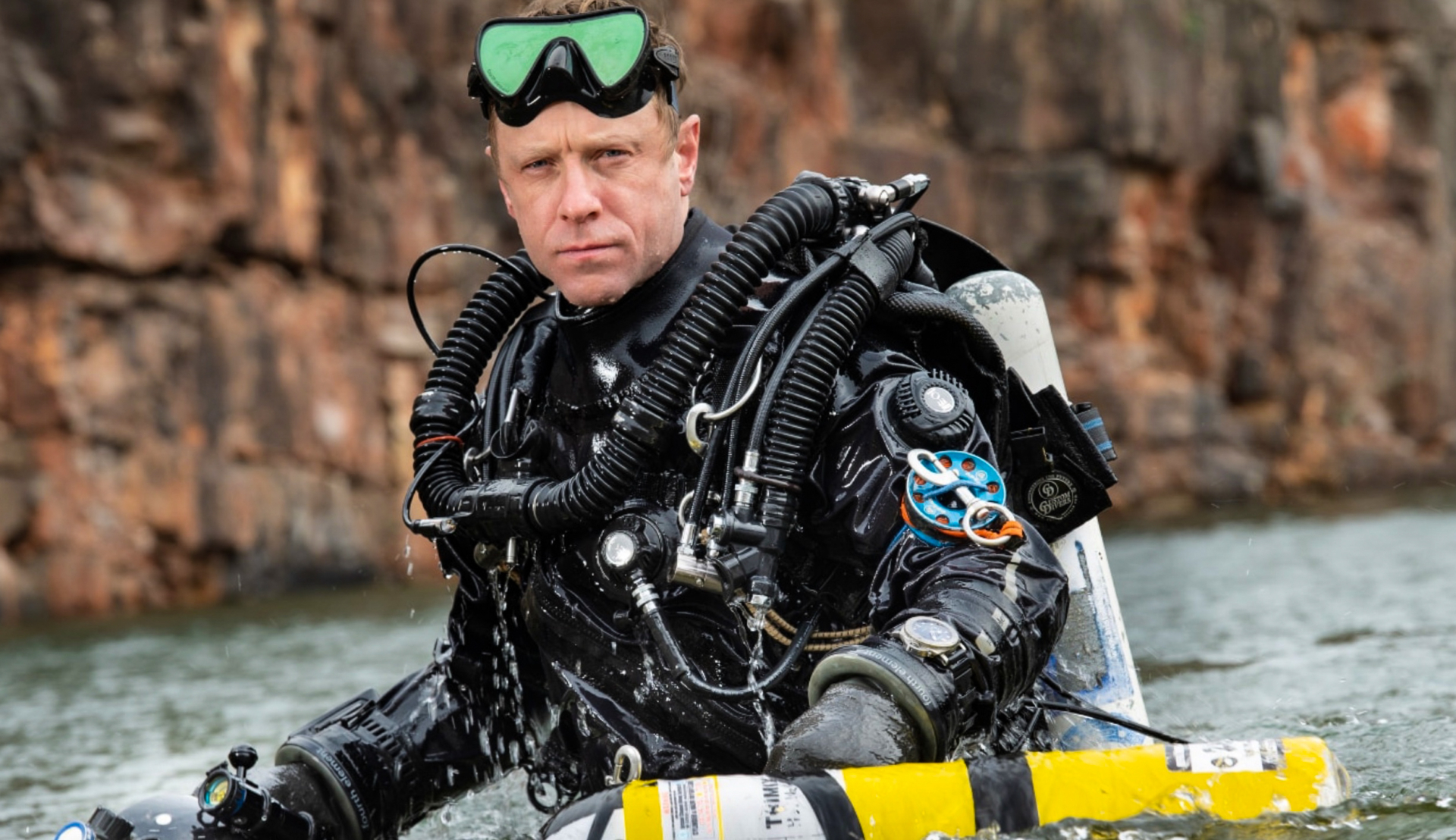 Britannic was a legendary ship.  Bigger, stronger and safer than her more famous sister Titanic.  Experts believe if Britannic had struck the same iceberg that sunk Titanic she would have fulfilled the great claim of ‘unsinkability’ and remained afloat.  Yet she never saw service as a passenger liner.  Her destiny was overtaken by the outbreak of World War One and she was conscripted into service as a hospital ship.  It was on this mission, heading for the sixth time into the Aegean Sea to pick up servicemen injured in the fighting in the Middle Easter Theatre, that an explosion near the bow caused her eventual sinking.

Britannic had struck a mine, laid by a German submarine, which holed her near the bow.  As the water rushed in doors, meant to seal the corridors workmen used to move between water-tight compartments failed to close.  No one is yet sure why this happened.  It may be the signal was never sent from the bridge or was but never made it to the men below.  It may have been the men below, in panic, failed to heed the command or they may well have carried out their duties but the doors where jammed due to buckling in the metal post-explosion.  Until we are granted access to penetrate deep inside the wreck to investigate we’ll never know.  Had these doors closed Britannic would have survived this attack so much improved was she over Titanic.

And she sits there now, in almost pristine condition 120 metres below the surface.  She was re-discovered and first dived by a team led by Jacques Cousteau in 1975 and since then has captivated divers.  I first read about the exploration in 1998 when the first British led project was launched and have continued to watch as other underwater explorers have carried out further expeditions.  Since then it has become one of the most sought after wreck for technical divers to visit in the world and has been on my top-to-dive list for 18 years.

2016 marked the 100th anniversary of the sinking and I was sent out to Greece by the BBC to dive and film the giant ship for a documentary on its story and that of the people who built, sailed, worked and were treated on her.

The waters on the surface over the Britannic where a balmy twenty degrees Celsuis and still a pleasant sixteen on the wreck four hundred feet below us.  Only weeks before we’d been filming near the bottom of a quarry in Wales – 100 metres in a dark six degrees - so this would prove much more comfortable.  And yet the logistical set up was more involved and impressive than any dive project I’ve been part of.  Our ‘liveaboard’ was a Maltese registered, Russian crewed research ship complete with a three-man and a one-man submersible, ROV, hyperbaric chamber and a wet bell.  The ROV had a video links to the boat so the dive supervisor and doctor could watch the dive team from the surface the entire duration of the dive.  But it was the wet bell that should’ve made the biggest difference to us as divers.  I’ve worked with wet bells before when doing deep commercial and military work but this was altogether more impressive.  Big enough to fit two divers in full kit (although it was a good idea to strip all but one bailout bottle off) and allowed your head and shoulders to be in a dry space.   A fantastic way to chat to the surface, grab a drink or, in our case, conduct an interview underwater.  But its main role was safety.  It allowed us to get an unconscious casualty into a space where they could breathe.  The doctor on the ship could then feed the most appropriate gas down to us via the bell’s umbilical.  The bell also acted as the storage area for the 50 litre cylinders, ranging from bottom through all the deco gases we’d need. So if our rebreather failed we had bailout bottles strapped to us.  Then we had the bailouts of the other three divers in our team. Then the bottles on the bell then the bell itself.  Multiple layers of redundancy.

We had just five days to complete the two dives and capture the footage we needed as well as the topside interviews, pieces to camera and general filming that goes into something like this.  The winds around Kea can be unpredictable and loss of diving days due to unfavorable surface conditions has been a constant issue on past Britannic Expeditions. Ours was to be no exception. By day four, apart from the obligatory, and essential, team shake out dive to check kit was still working after the transporting it across Europe or the Atlantic, we still hadn’t got wet.  This necessitated an extension of the trip but an extra day was all we were given.  Day five finally saw us getting a dive in…but not on Britannic.  The winds were still to high and we settled for the wreck of the Burdigala that sits in a more sheltered location.  This wreck still had strong links to the Britannic’s story as it too was sunk by a mine laid by the same German submarine and sits in only sixty metres so was a useful exercise to familiarize ourselves with the operations of the ship, bell, ROV and subs in more benign conditions.

The following day the weather improved and finally Britannic was on. However, there was a strong current running in the first ten metres and it was touch and go whether the captain would let us dive.  This saline river rushing past the dive deck meant each individual had to enter negatively buoyant with as much air exhausted from drysuit and wing as possible, grab for the shot line and drag ourselves through the current into the calm waters below before we were swept away.  We sat anxiously in full kit, ready to go but waiting for the captain’s decision.  The minutes dragged by as the deployed the ROV to see how fast and how deep the current was.  The ROV was recovered and the dive supervisor turned to us looking grim.  The smiled and gave us the thumbs up  - we were on.

I always love the first part of a dive. The slow freefall into the gloom, surrounded by blue and the anticipation as you dive towards your objection.  Deeper dives are often the best as that period of anticipation is extended and the objective is usually unexplored or something truly sought after.

The first things that came into view was the bell, already in pace for us at eighty-five metres.  As I drifted towards the bell, a seemingly large object after the emptiness of the blue, my perspective changes as a truly immense shadow began to materilise into the vastness of the great ship.  It was impossible, even in the excellent visibility offered us to see the vessel in its entirety.  From our location it stretched three hundred feet to the bow and another six hundred towards the stern it would be impossible to ever comprehend the scale of Britannic in one glance.

After a moment to take the in the view and the fact I had finally made it to Britannic it was back to work.  We had a job to do and a long list of shots to capture. In the mere thirty five minute bottom time allowed to us we had to locate the wheel house, Captain’s bathroom, medical centre, lifeboat davits, the seat of the explosion and the fireman’s tunnel.  Against the seemingly infinite ship with its incredible level of preservation it was near the seabed that I witness my most memorable sight.  As I looked up from the bottom of Britannic, lying on her starboard side, you can make out the port side thirty metres above you.  This metallic wall looming above me drove home the sheer scale of the ship and how much lies inside unseen for a century. We completed out tasks and tore ourselves from the majestic shipwreck to make the long journey back to the surface…but the adventure was not over yet.

The current had picked up considerably and now penetrated deeper.  Its strength was so great it spun our bell, which we had been forced to lash ourselves to in the increasing flow, tangling the steel wire used to raise it.  We were then obliged to spend almost six hours decompressing as we climbed the this twisted mess of cable in a fierce currents like flags in a storm.

But after a tiring ascent the team made it to the surface safely.And on that day, the 11thof June, I finally dived the HMHS Britannic.It was, coincidently, the birthday of two individuals who have dived Britannic – the first is Jacques Cousteau and the second…me.Bon Anniversaire Jaques and Happy Birthday me. 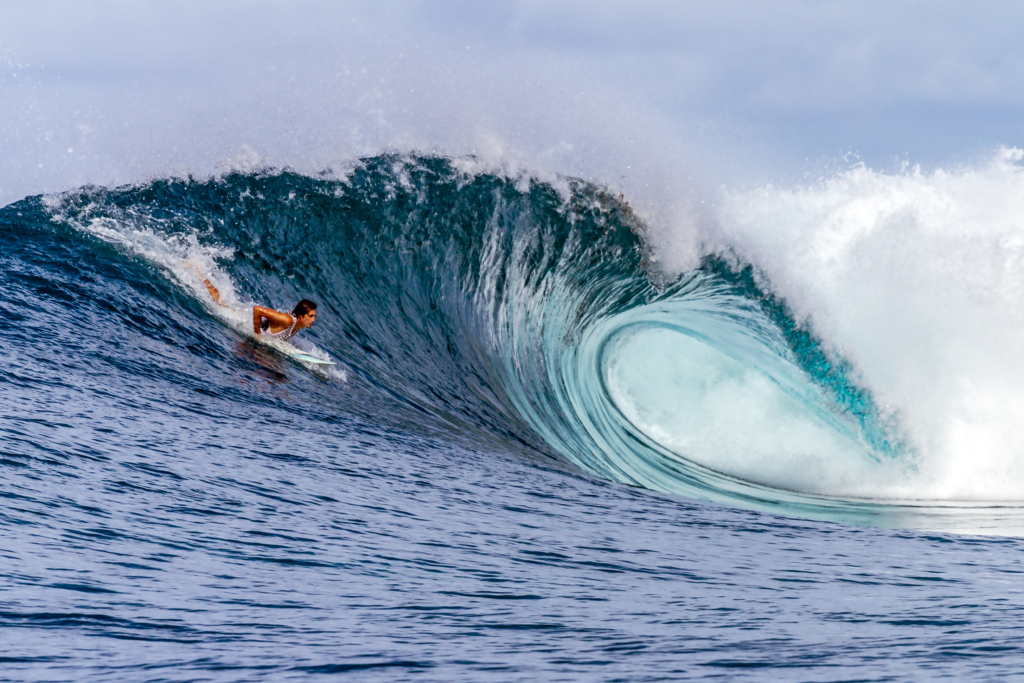 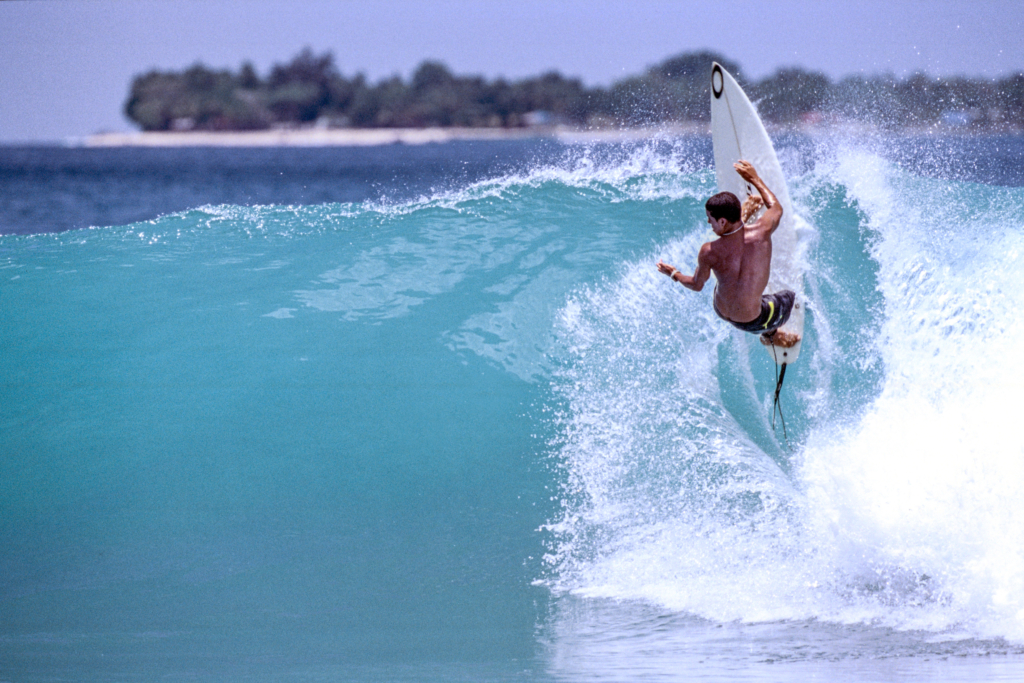 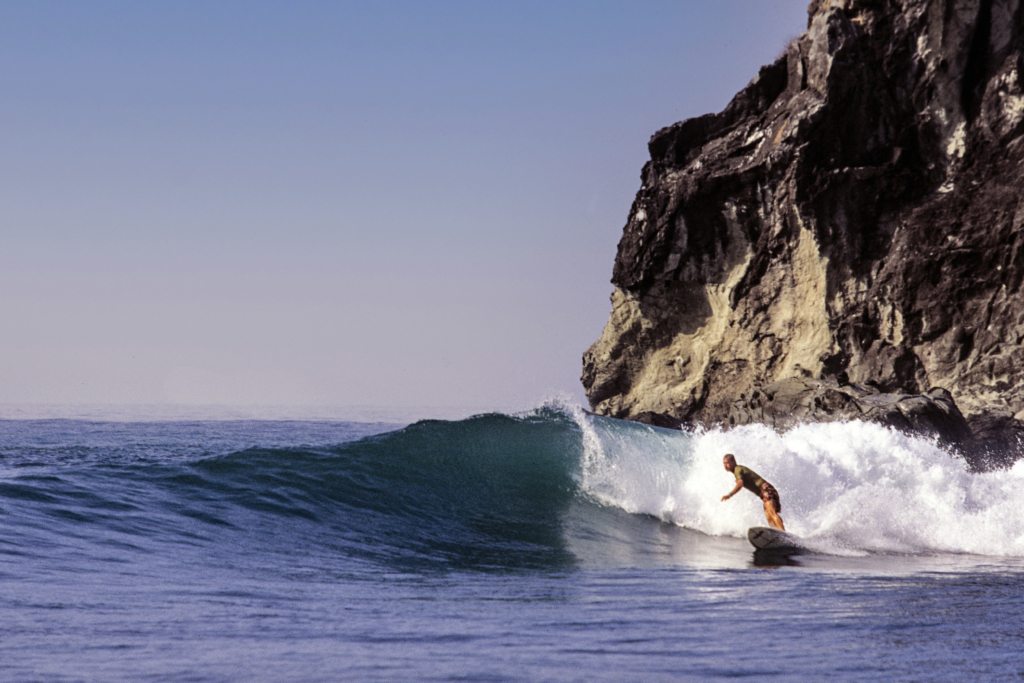 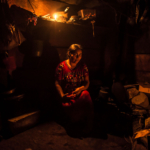 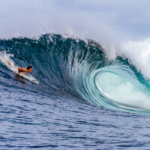 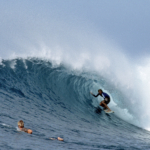 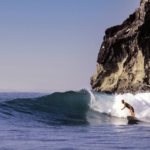 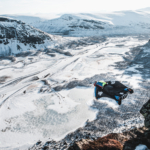 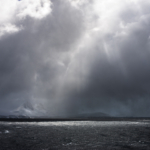 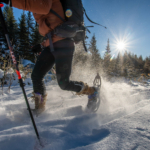