A smouldered dream
Tatiana Kondelova
Follow
23
1
My father and my brother lost a long-established family business in the fire. But they're not abandoning the dream they built together.

In the bluish haze of smoke floating in the freezing evening over the Orava village of Zákamenné, bright flames illuminated my father’s face, we stared down at the ashes of our family business.

The only recognizable item was the remnants of the A-shaped roof construction, which my father and I painted grey over last summer. The yellow crane’s tongs gnawed the iron as smoothly as scissors cut a blank sheet of paper. 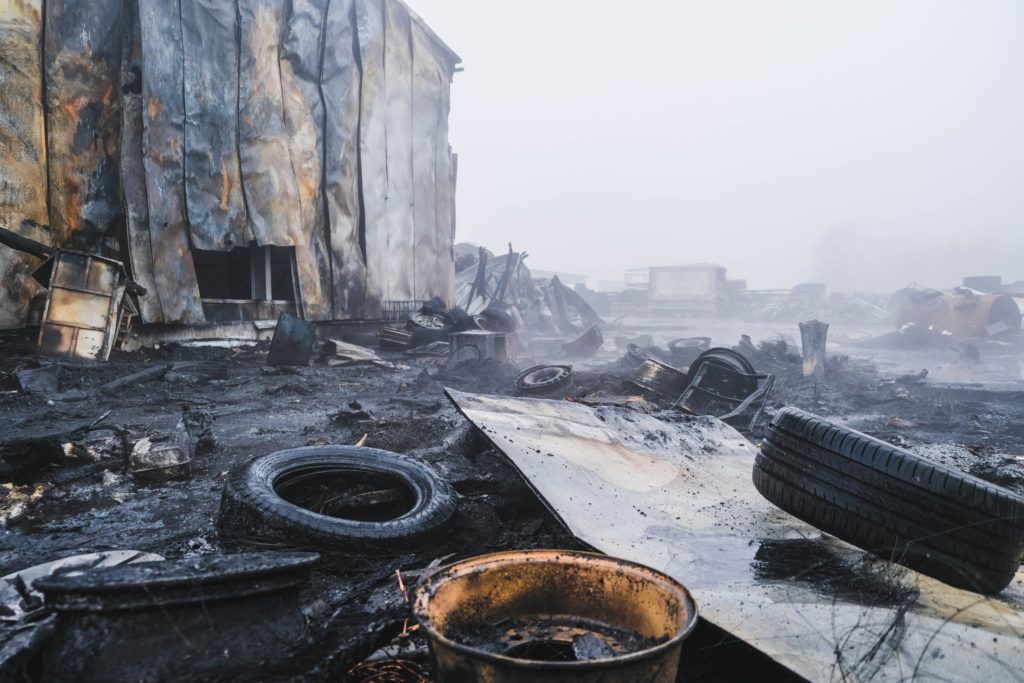 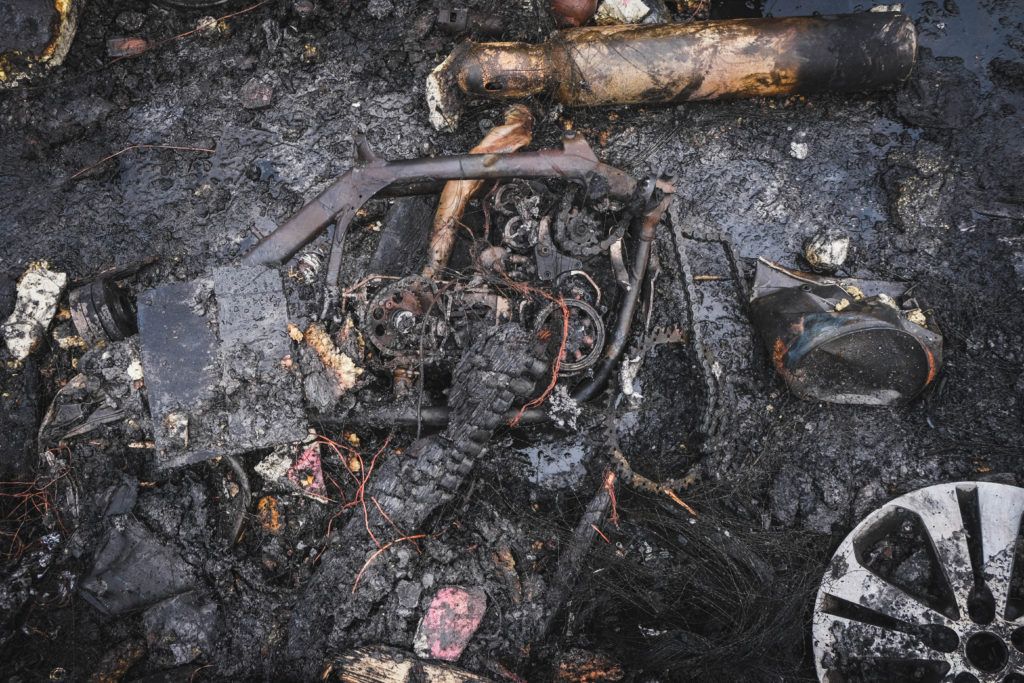 My father started the company 15 years ago. Every day when he returned from his employment in the afternoon, he had a late lunch warmed up by my mom and went to work in the old grandfather’s garage. After a few years, he replaced the garage for rented spaces with battered walls – he came there with my brother, Patrik. He decided to build his future at home too. And only a few months after they were able to move the company to their own premises after many years of work, it was gone in an hour.

The following day after the fire, I was touring the ashes with Dad and my brother. Looking down at the ashes I felt an emptiness. I noticed a dried stain of grey on my old sneakers that I had left after painting the construction. I kept it to remember my father’s new beginning. My memories bubbled to the surface, and suddenly I crumbled like those singed wooden beams on which I stood.

It was abnormally colourless – but it was hard to forget the bright red flames and blue flashes of lights from the fire siren from the night before.

I asked my father if the fire had discouraged him from building everything again.

“I have to deal with what is today first, I’m not thinking about tomorrow. But I don’t want to hang my head,” he replied with his eyes bending over the black ash. I’m sure my brother answered the question in his mind. He couldn’t say it out loud.

Is it braver to start with an empty account for the first time or to get up again with bursting memories?

Today, I can help him in return. That’s why my sister and I have run a fundraiser for him and my brother to help them get up again.

If you decide, I will be grateful. 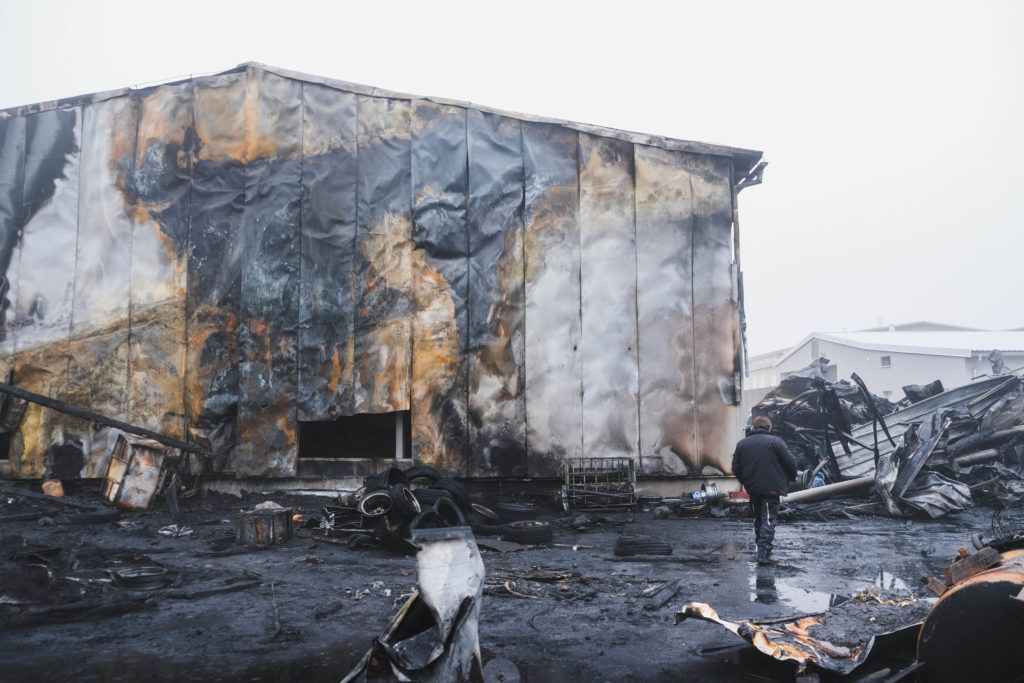 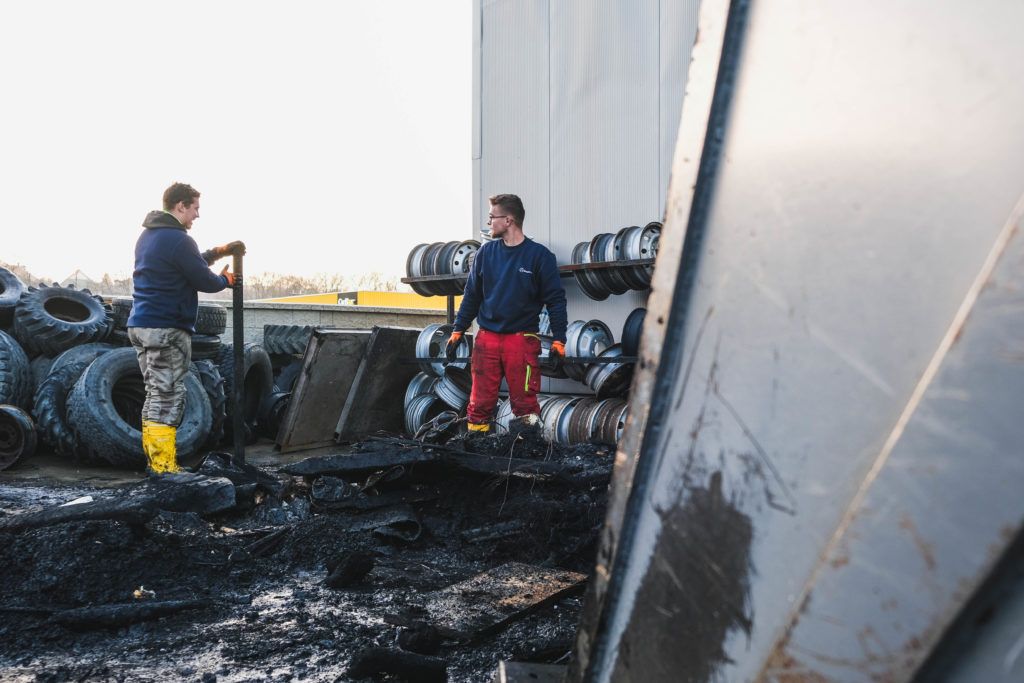 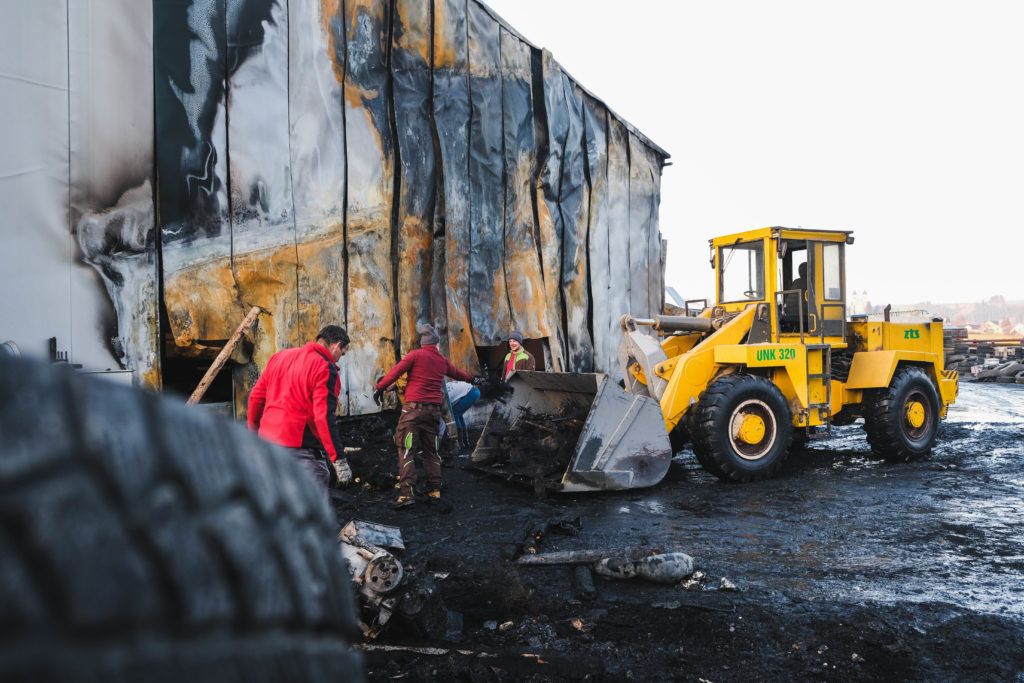 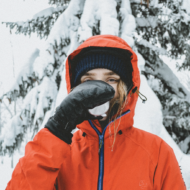 Be the first to review “A smouldered dream” Cancel reply