Spirit of Altai is a short drone film that immerses you in that region's beauty, showcasing spectacular nature that seems almost prehistoric and untouched.

From the opening landscape of full-bloomed autumn to the first snow, from emerald green rivers to views above clouds, this two-minute film takes you on an atmospheric journey across the gorgeous nature of Altai. 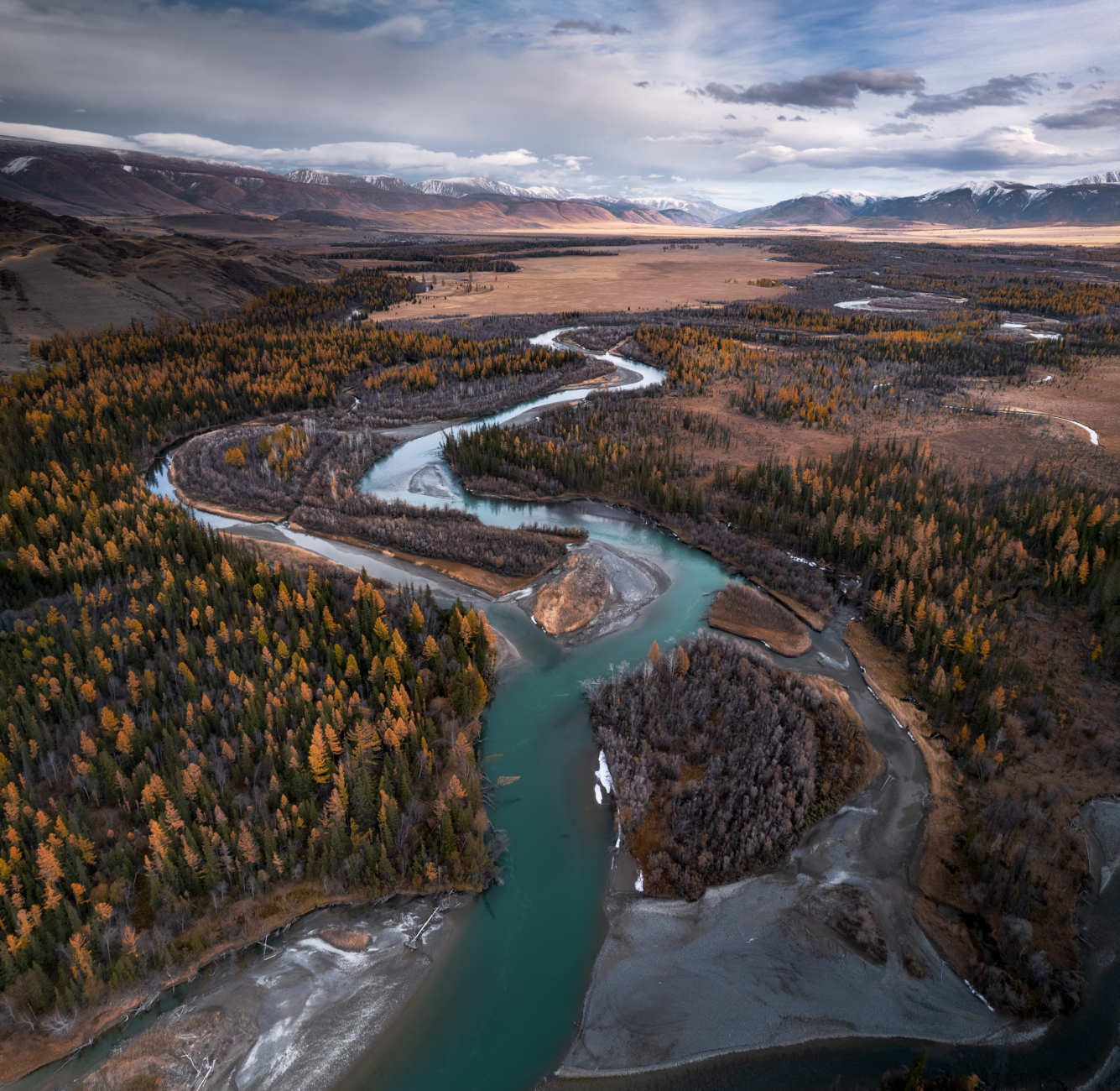 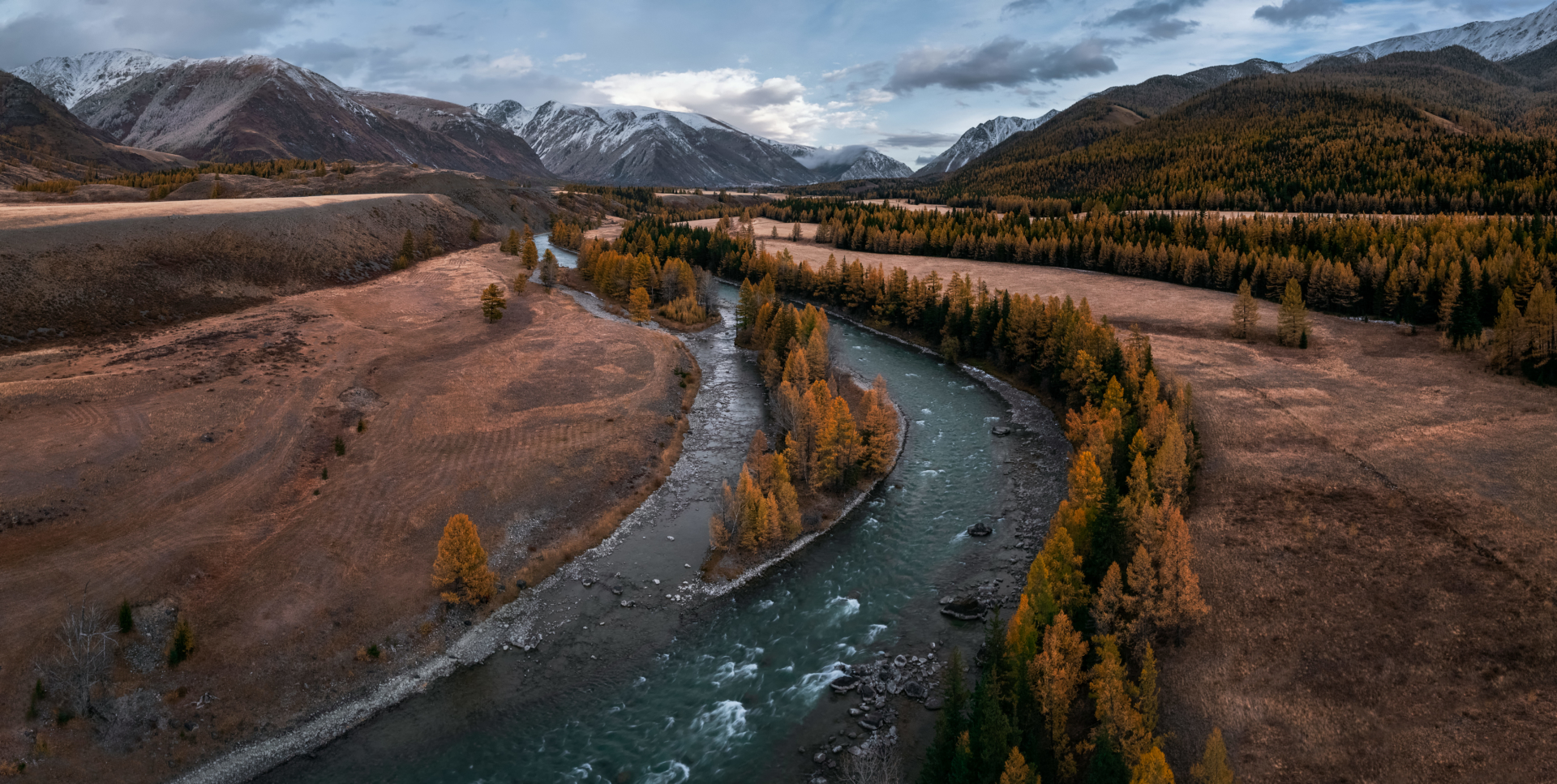 Altai is full of beautiful rivers that zigzag in valleys.

Long stretched roads with mighty mountains in the background, what is the better way to travel?

The Spirit of Altai is not only a super-wide image of incredible vistas but also a zoom-in picture of its natural beauty.

I believe the best season in Altai is autumn, with fiery colors.

The weather in Altai is unpredictable. Sun, snow, storms, wind, and clouds can happen within a few minutes.

Sun hitting one of the far away hills make it stand out.

Altai is also famous for some unusual earth textures such as this. Locals called it Mars.

Golden autumn below, eternal winter on top. This is Altai. 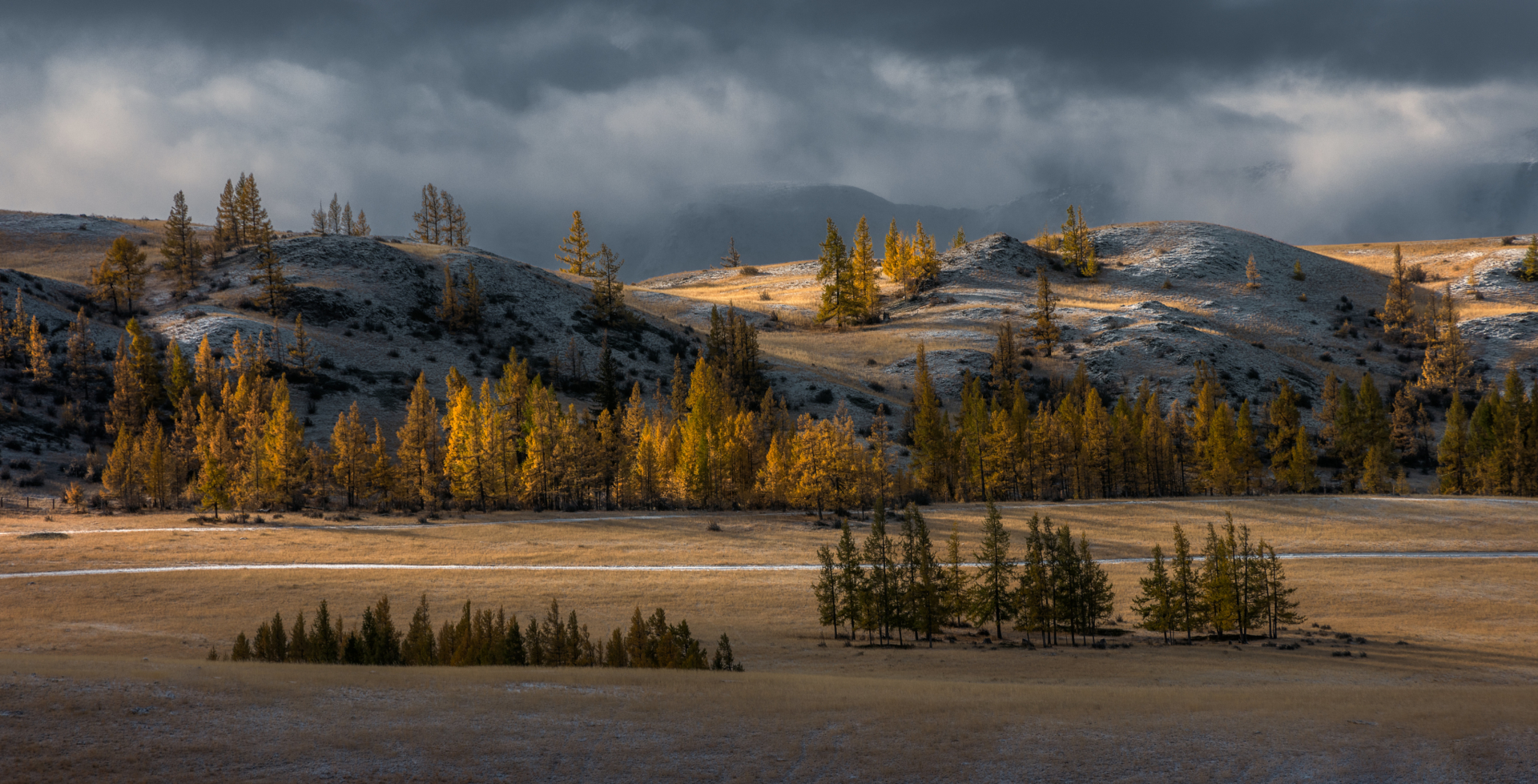 Sometimes you get lucky and get the first snow and golden autumn in one place.

And sometimes, you get a full winter mode.

Wild is another word I can use to describe Altai. 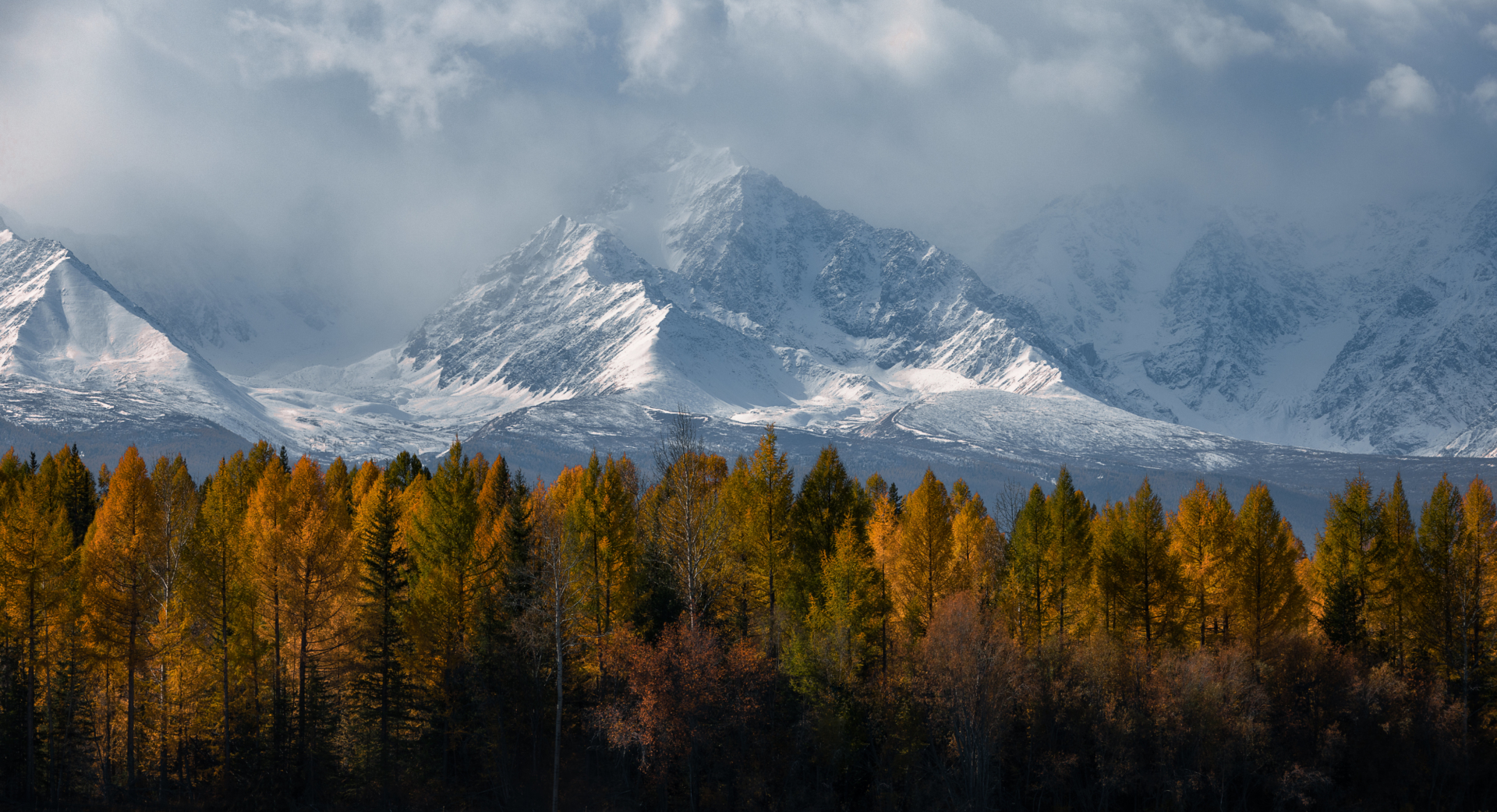