Noor (Нуур) is a Buryat word for lake. Buryat people populated this mystical place for centuries.

The region of Baikal lake is famous for winter travels because when the world's largest lake gets frozen, it becomes one of the most spectacular sites in the world. Rocky cliffs frozen from the storms and dark blue see-through ice make it fantastic to photograph.

My main goal as a videographer was to portray Baykal lake from a different perspective. It's a lively place with many tourists and photographers, but I wanted to show how it was when the people of Buryat lived there many years ago. A single traveler trapped in a frozen environment stood against the harsh condition, witnessing the raw beauty of this place. I tried to translate this idea into sound, cinematography, and color. I hope you enjoy it.

So sit back and enjoy the ride. 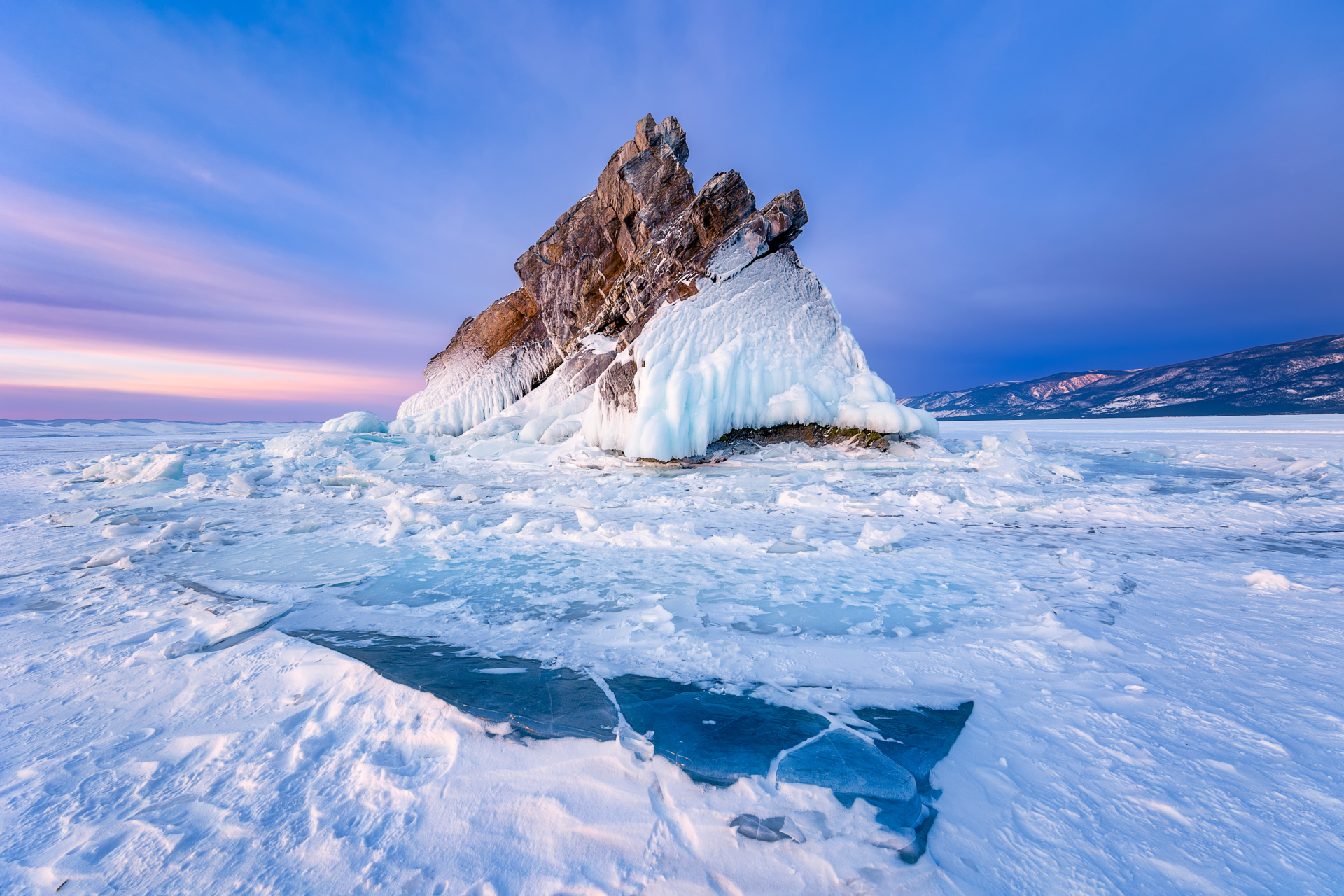 Ice giant. The frozen peak of the rocks on a lake Baikal. 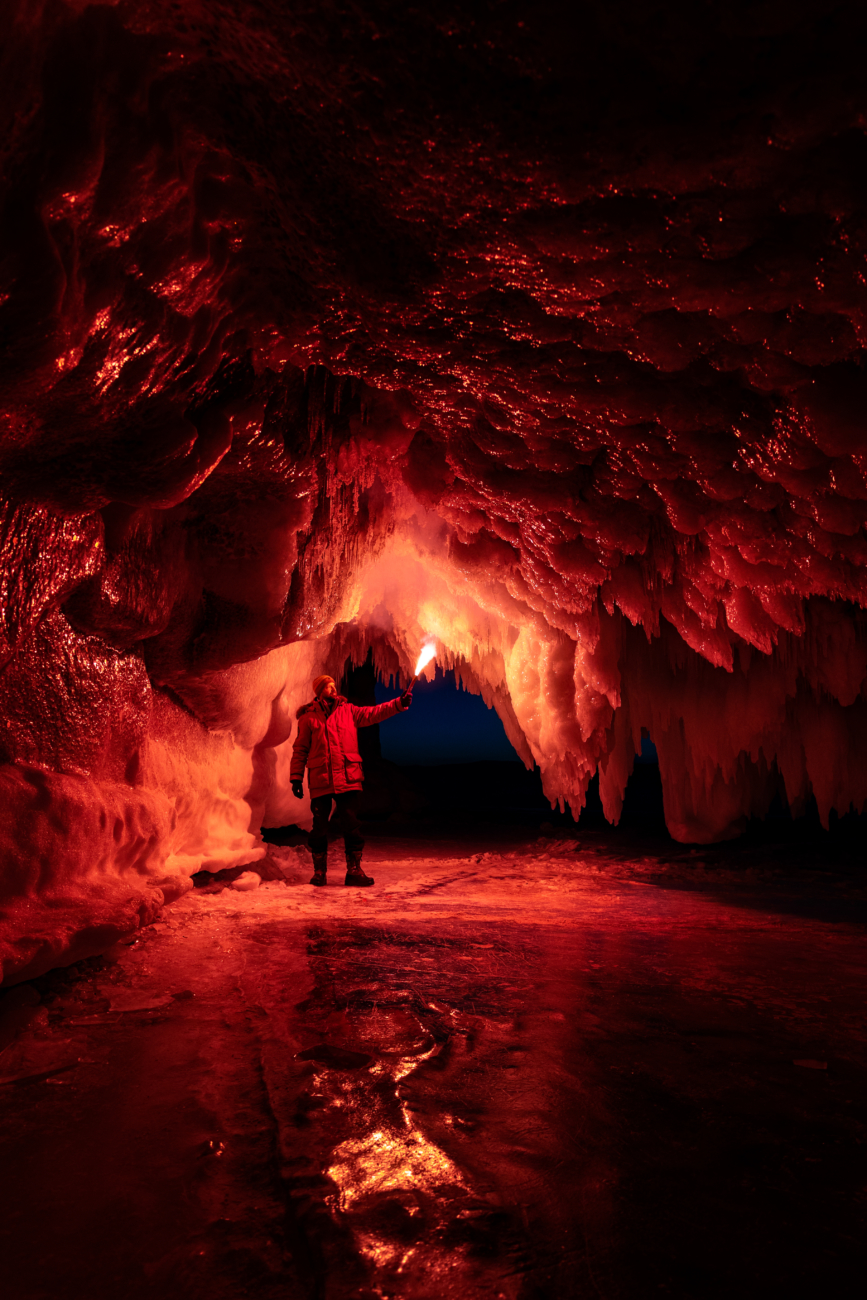 Ice cave with a flare. Ice caves emerge when the waves crash onshore and the lake freezes. 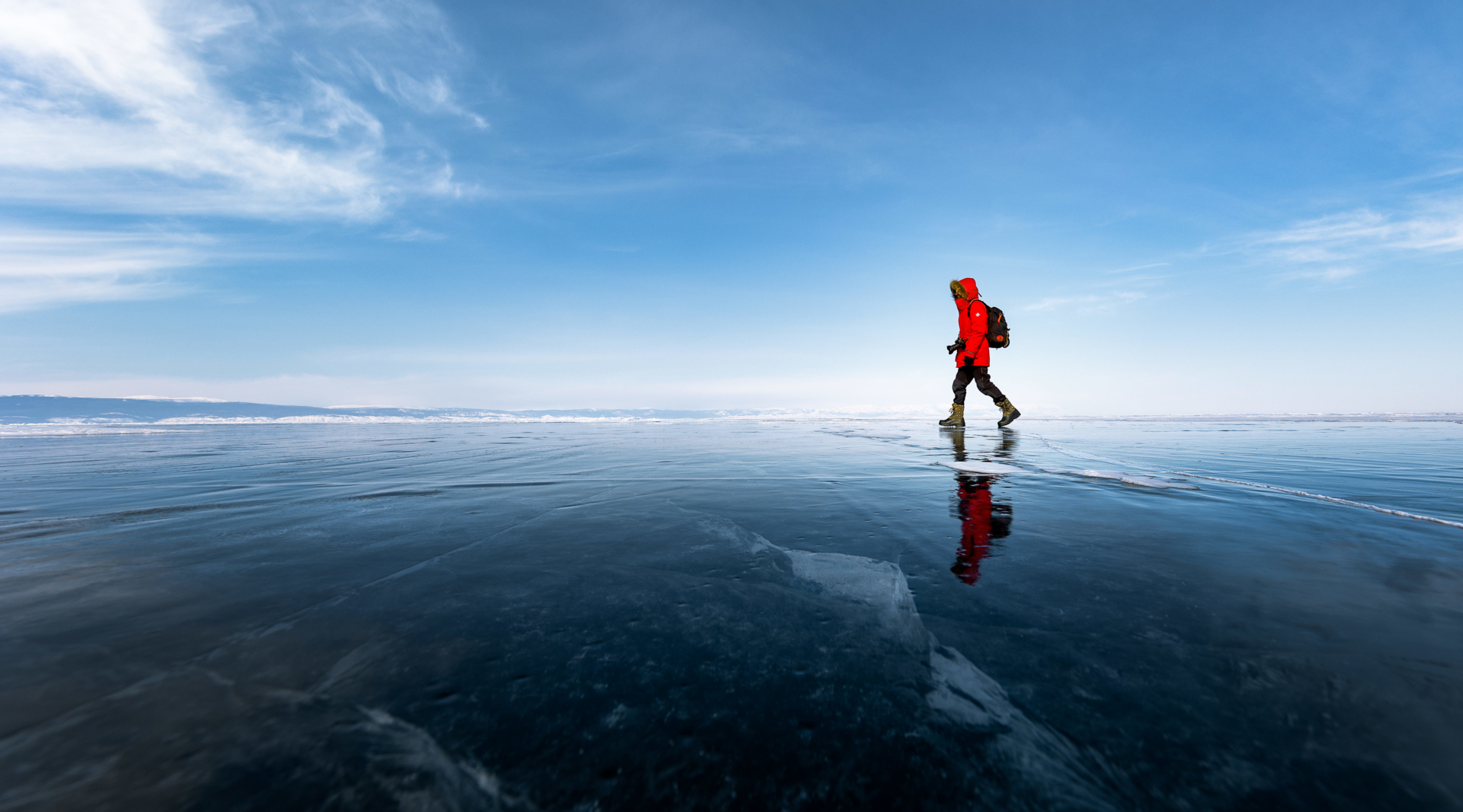 You can walk for miles on clear blue ice with white cracks on a perfectly smooth surface. 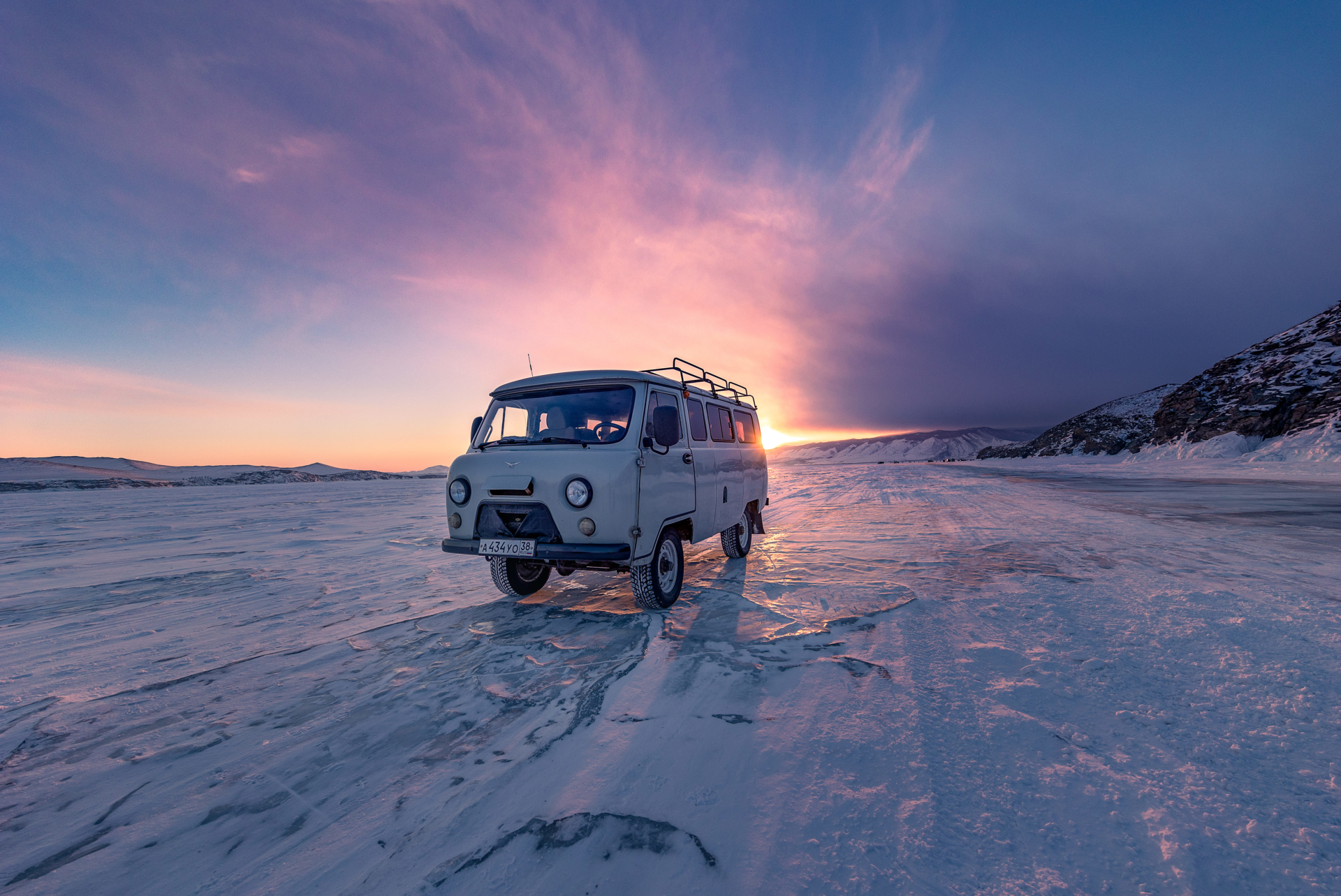 The primary means of transportation on lake Baikal is this old soviet SUV called "Buhanka." It's a rough, basic but sturdy "worker." 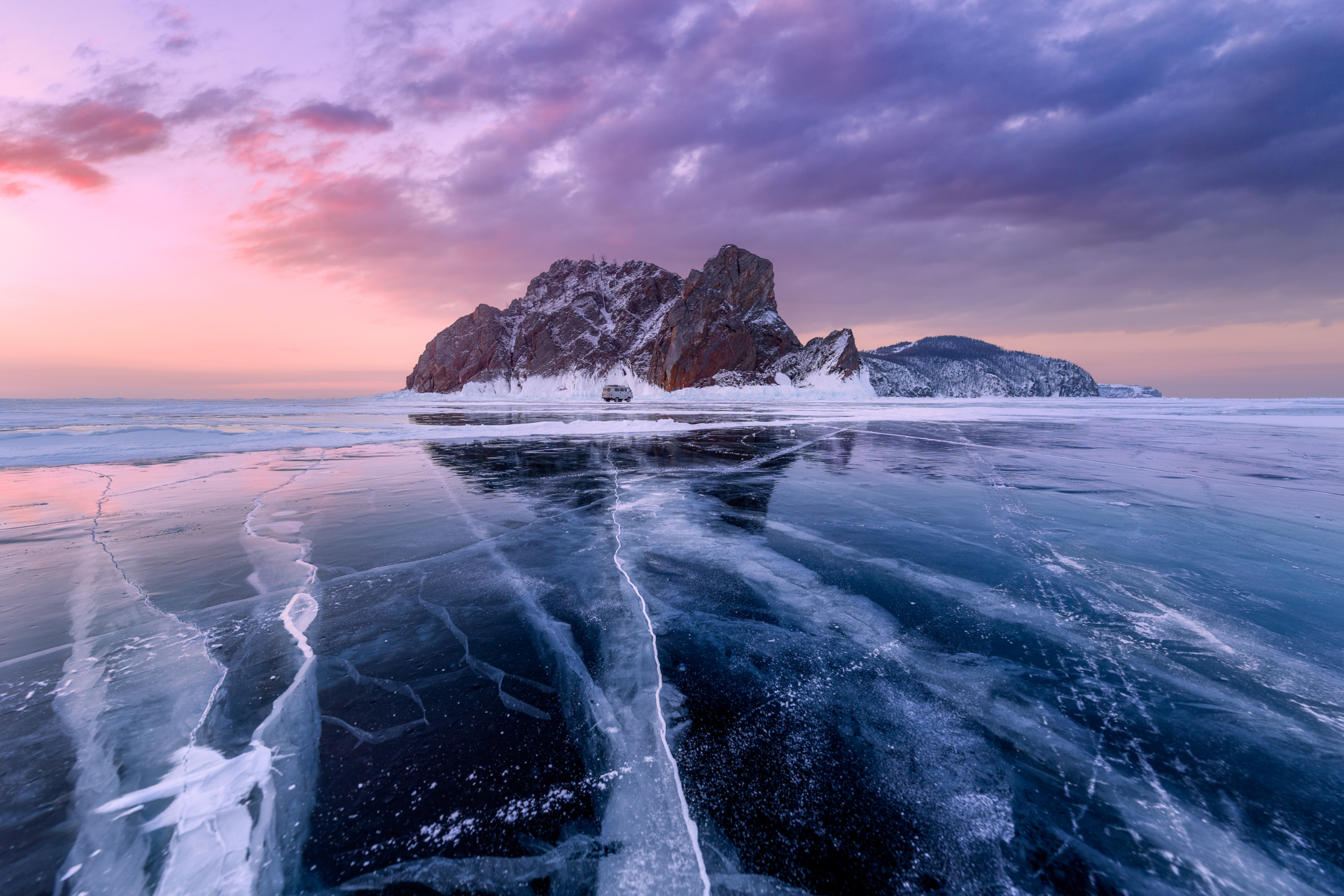 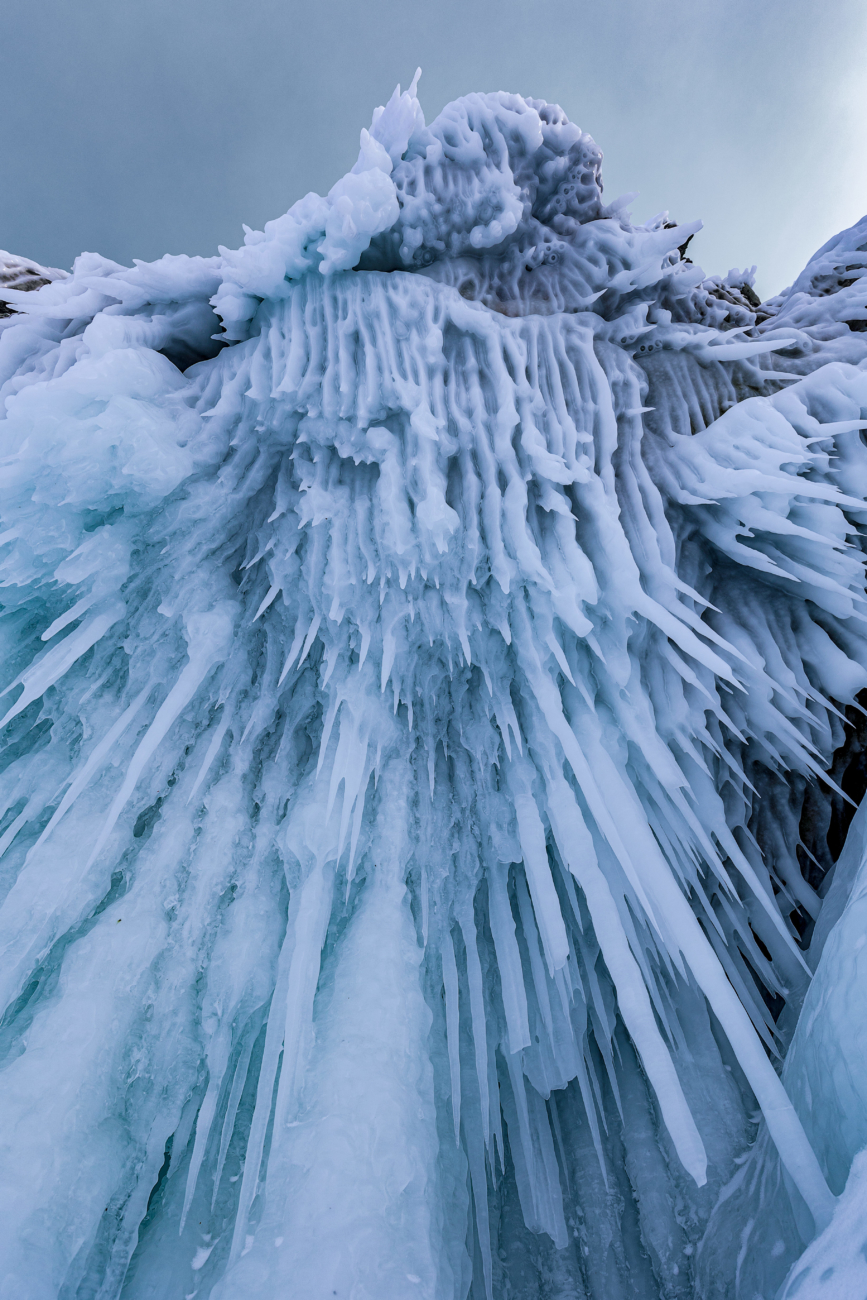 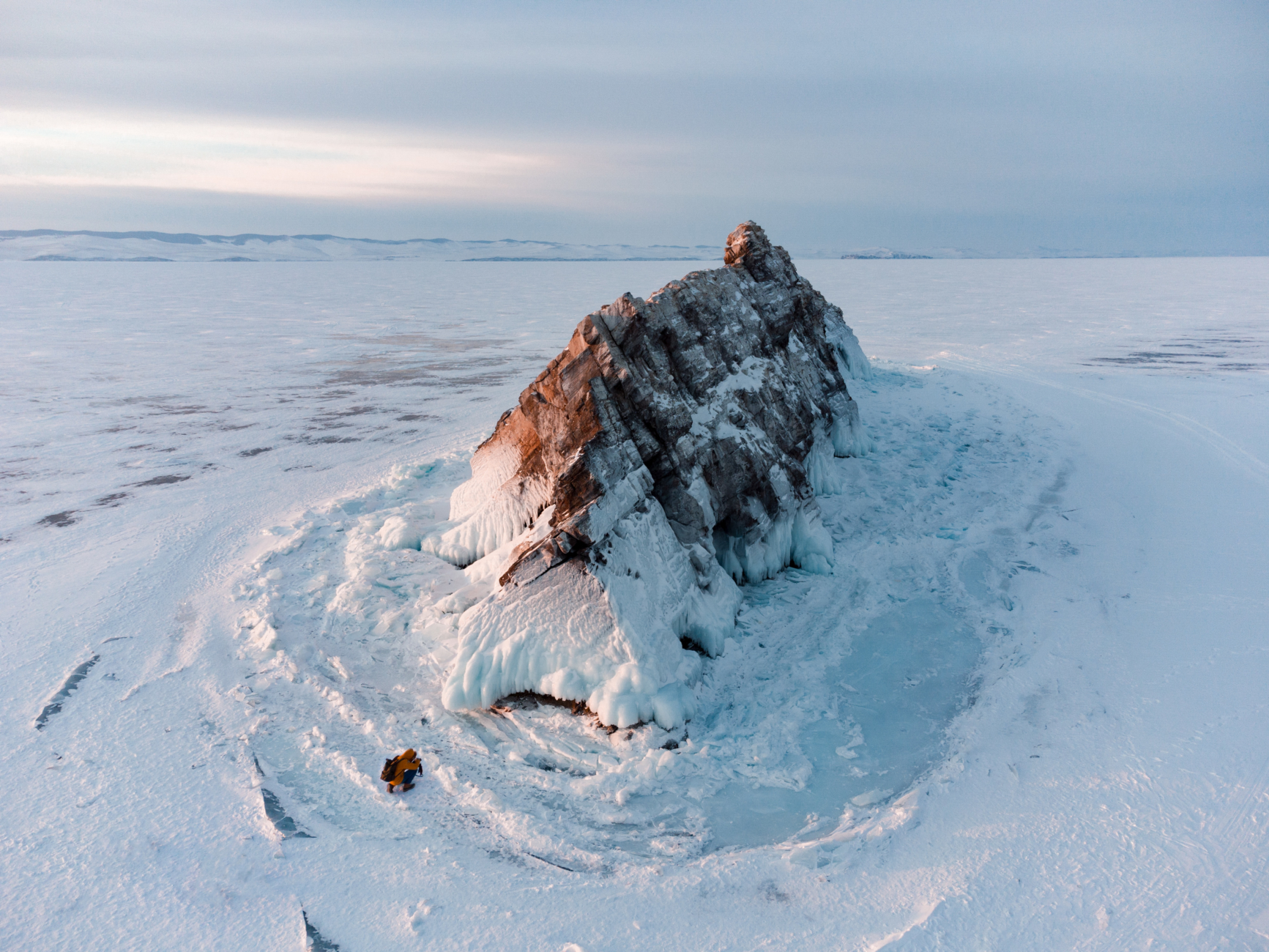 Baikal is not always clean and blue. Sometimes it's snow everywhere. 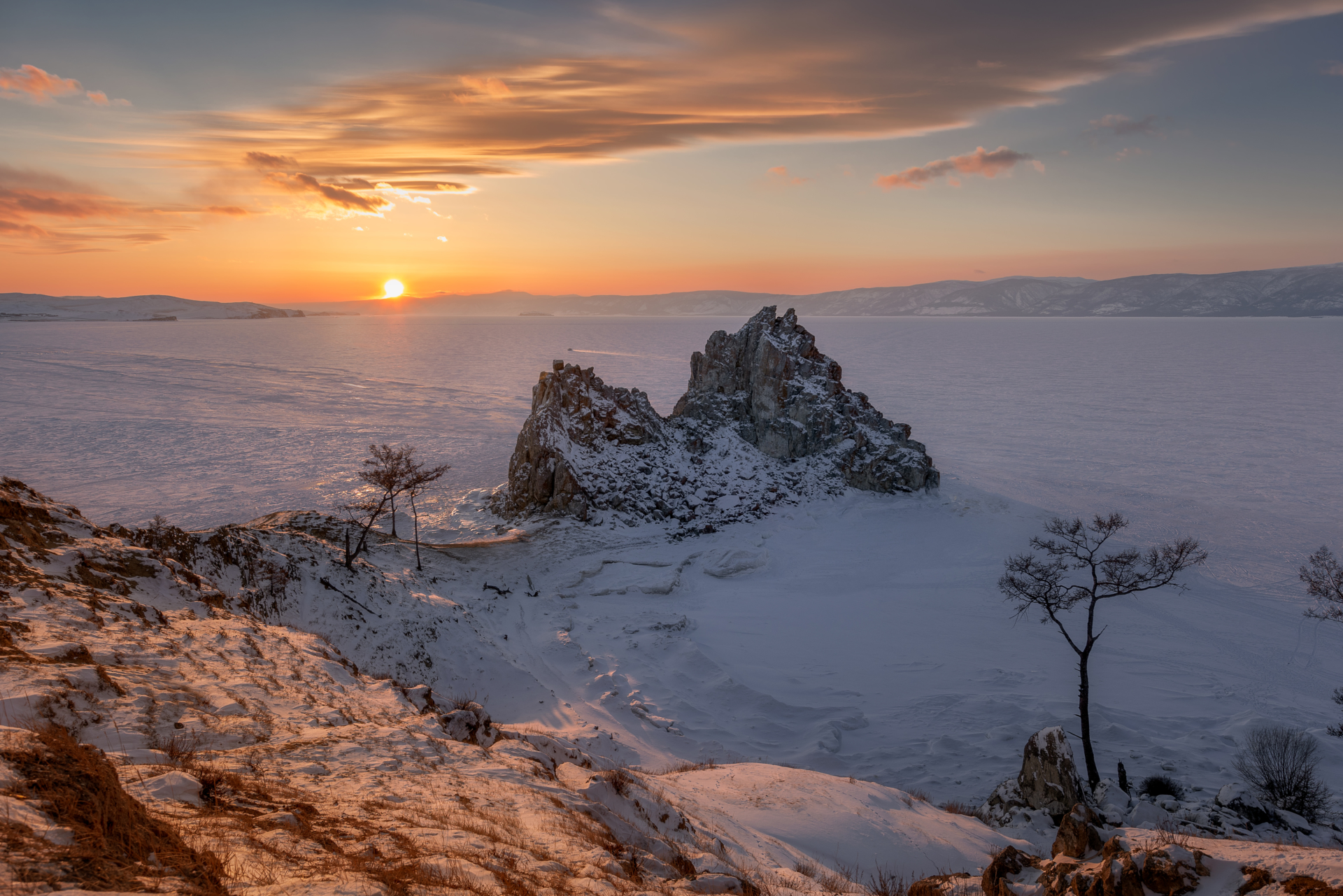 Shamanka rocks are the most famous rock formation in Baikal. 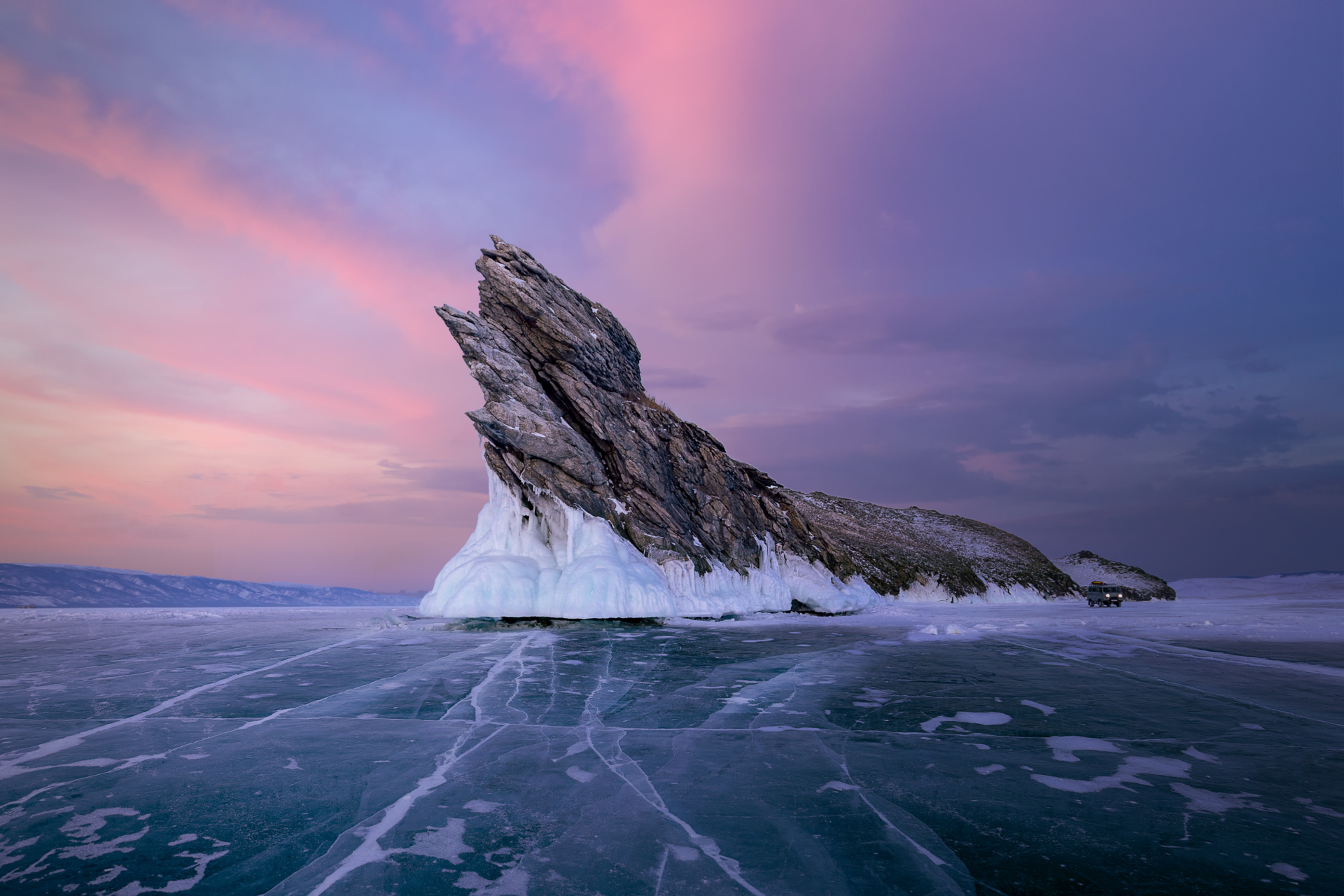 A super photogenic rock. One of the main attraction for photographer of all kinds. 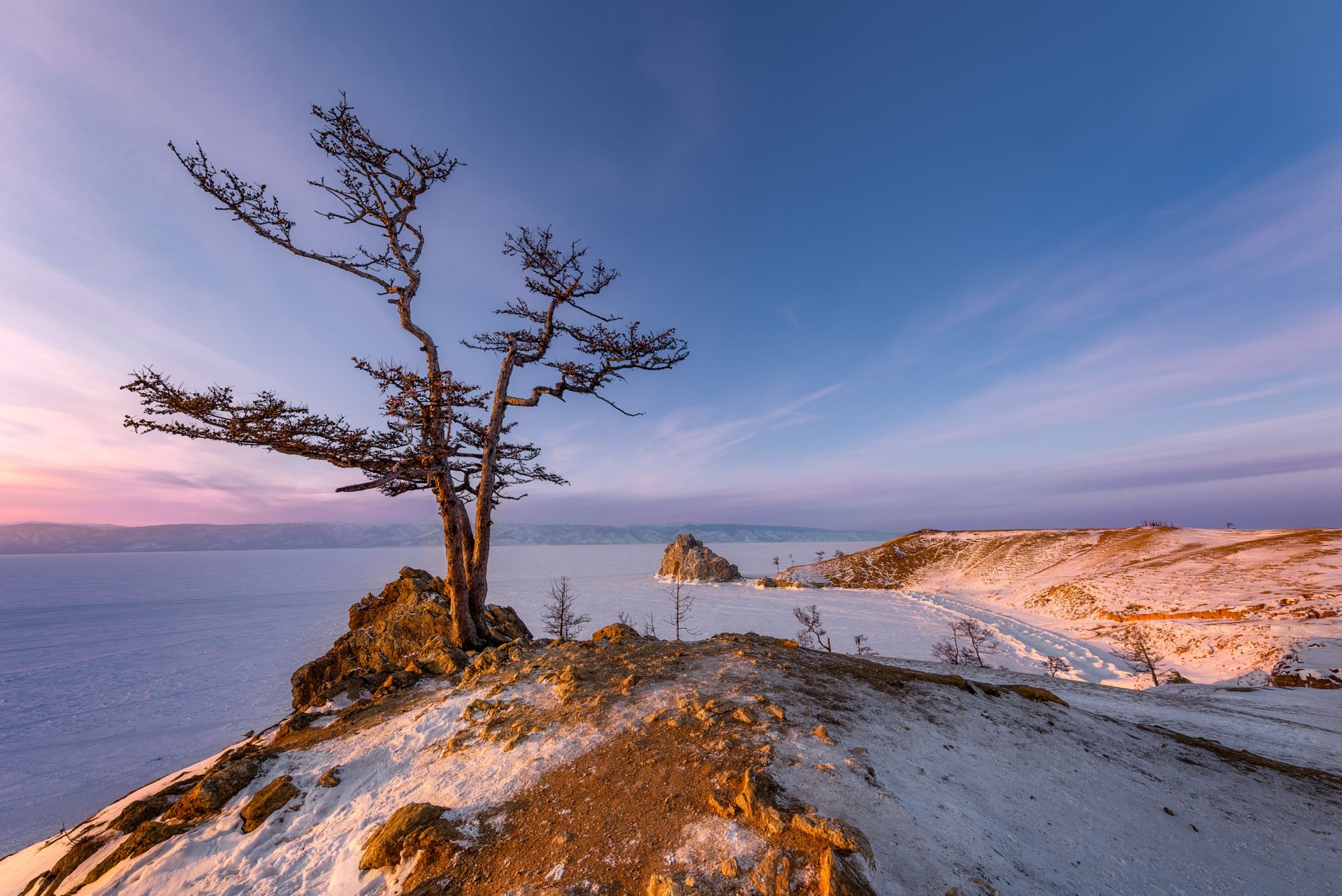 Yet another traditional Baikal image.