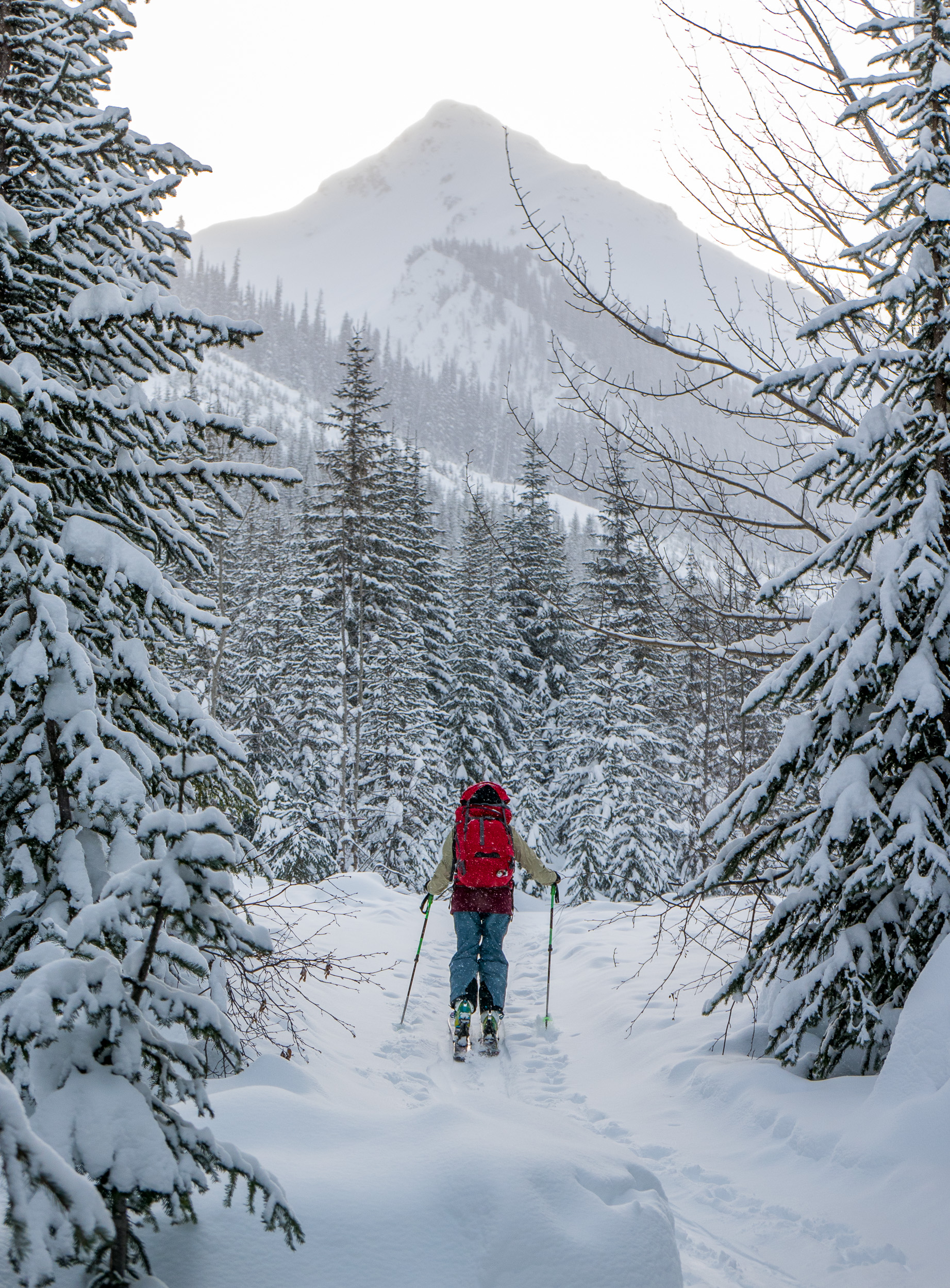 After a brief tease of NZ summer, we were leaving on a jet plane to Vancouver, Canada. It was early February, and we were straight off the plane, sorting out our gear and driving up to Pemberton with good Kiwi friends of ours; Tom and Claire. We were joined by Boots, Catkin (Soph's cousin) and James. After a night at Sophie's brother's place in Pemberton were had an early skin into a backcountry hut at Duffy Lakes. 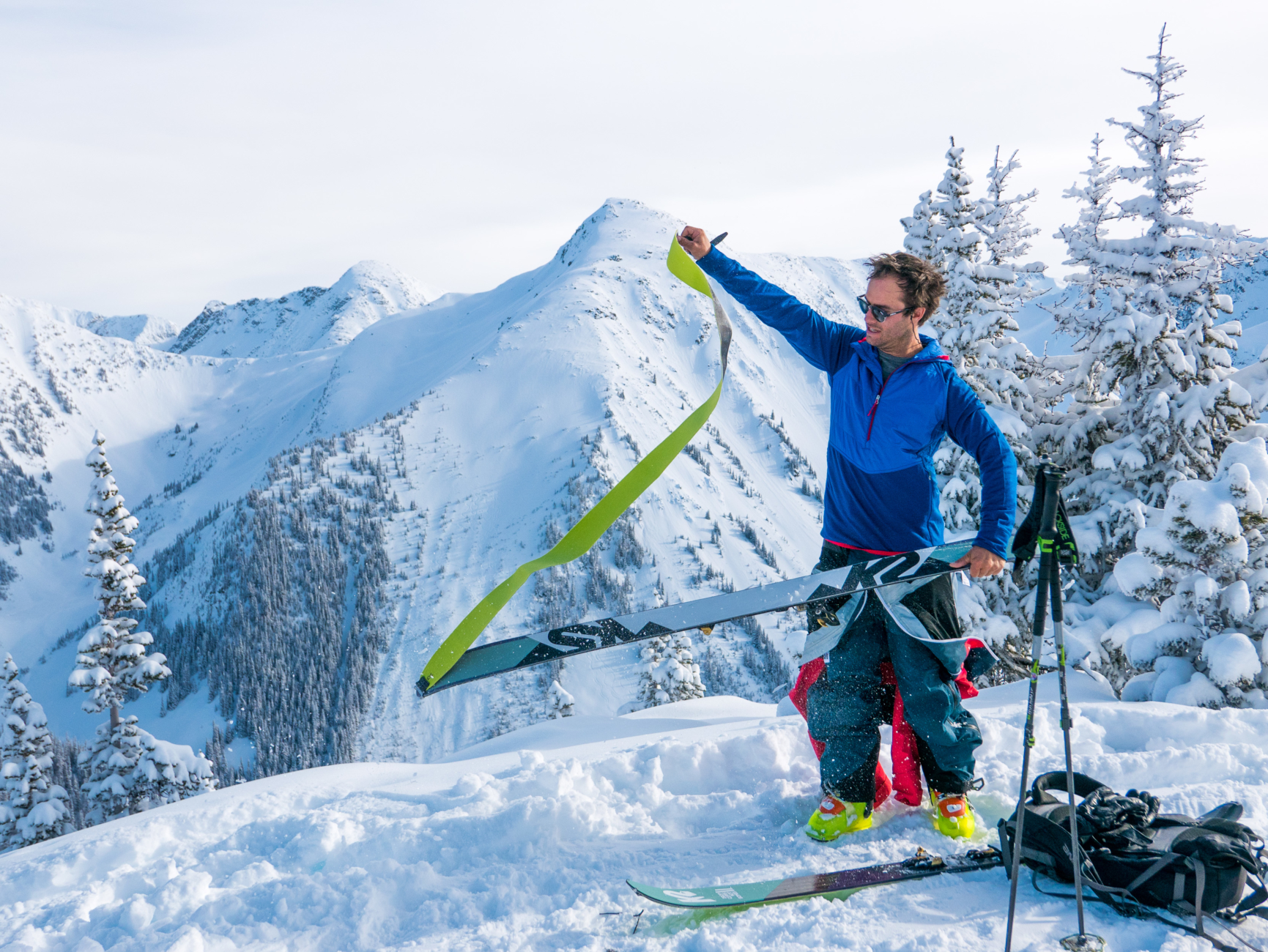 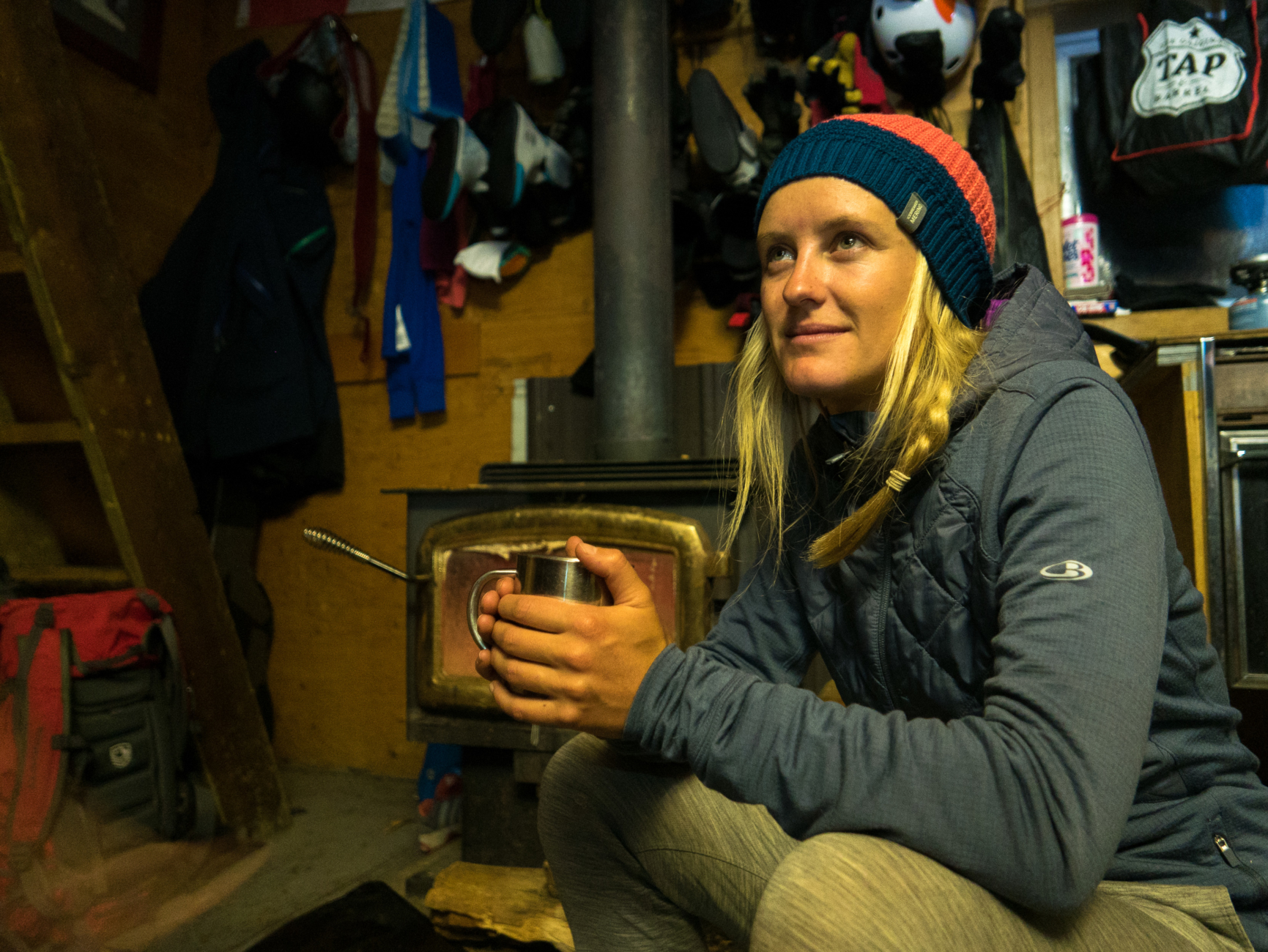 The snow gods had delivered, and we scored freshies right to the back of the hut. Avalanche stability was not great, so we stayed in the trees and skied with caution.

After coming in super hot to BC pow straight off the plane in the Duffy Lake, we kicked back with some resort skiing at Whistler-Blackcomb. Pete found a giant post of himself in one of the on-mountain cafes! But the lure of touring the Duffy Lake was too strong, so we went back for just a cheeky day trip. 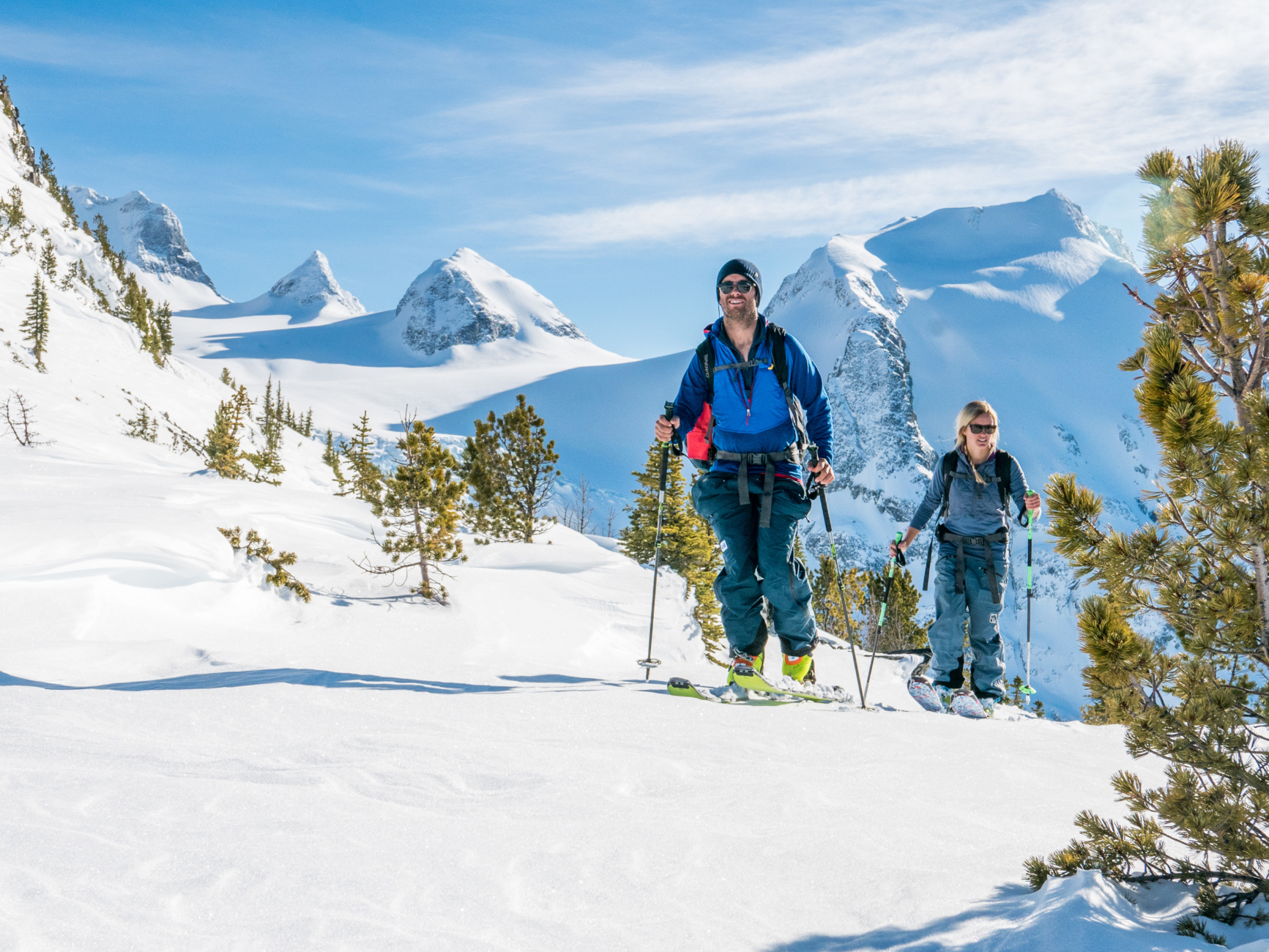 Pete & Soph back in the Duffy Lake. Photo: Nico Piraud 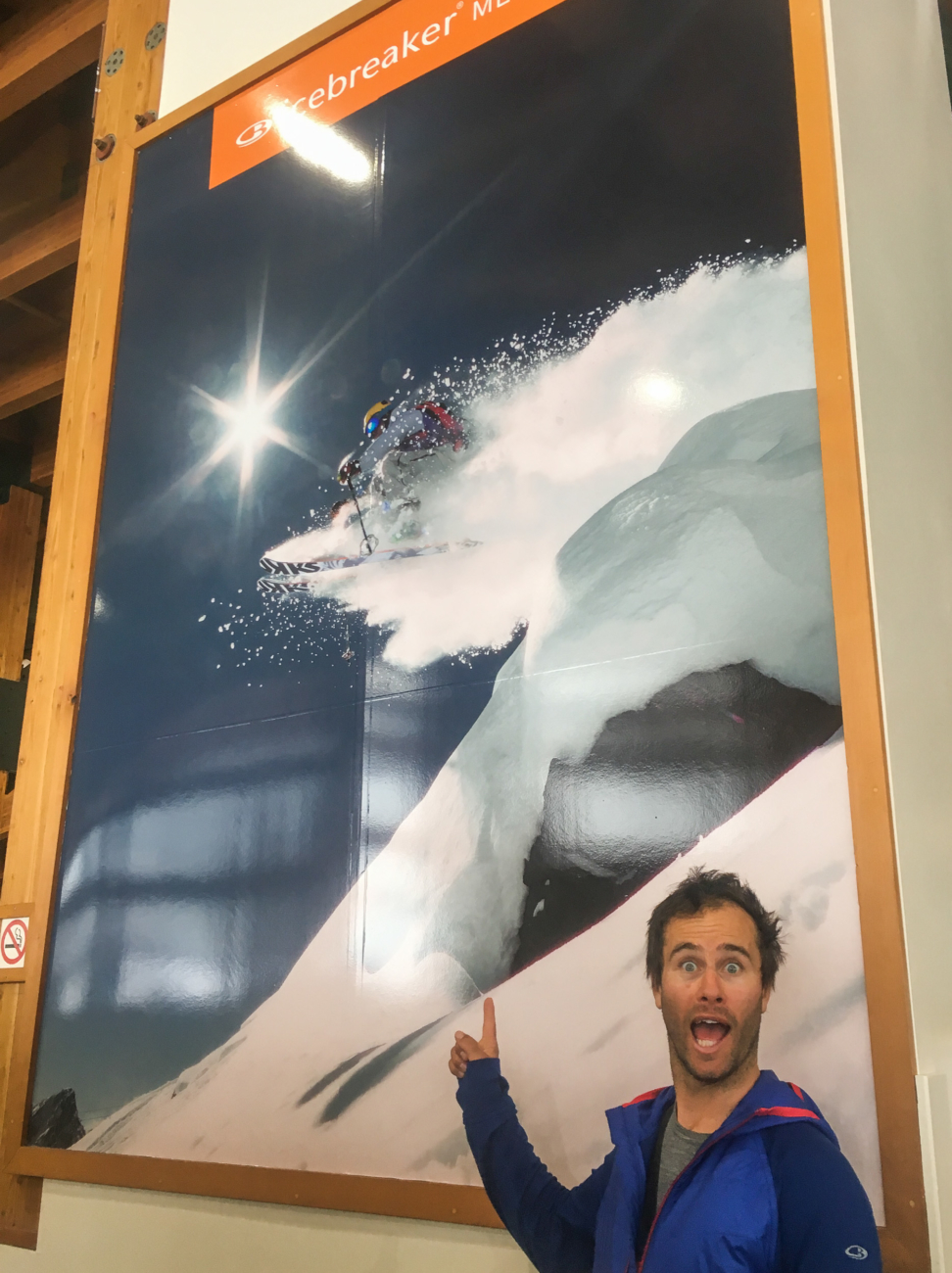 Pete finds a giant Icebreaker Poster of himself in Whistler. Photo: Sophie Stevens

We were following the weather for prospective storms and found one about to hit just south of Vancouver, so we headed down to Mt Baker in Washington to get a taste of some Baker pow. It's just 2 hours drive from Vancouver across the border, and we had been there in the previous season to score amazing pow - this trip was no exception! Some short hikes at Baker will get you a long way! 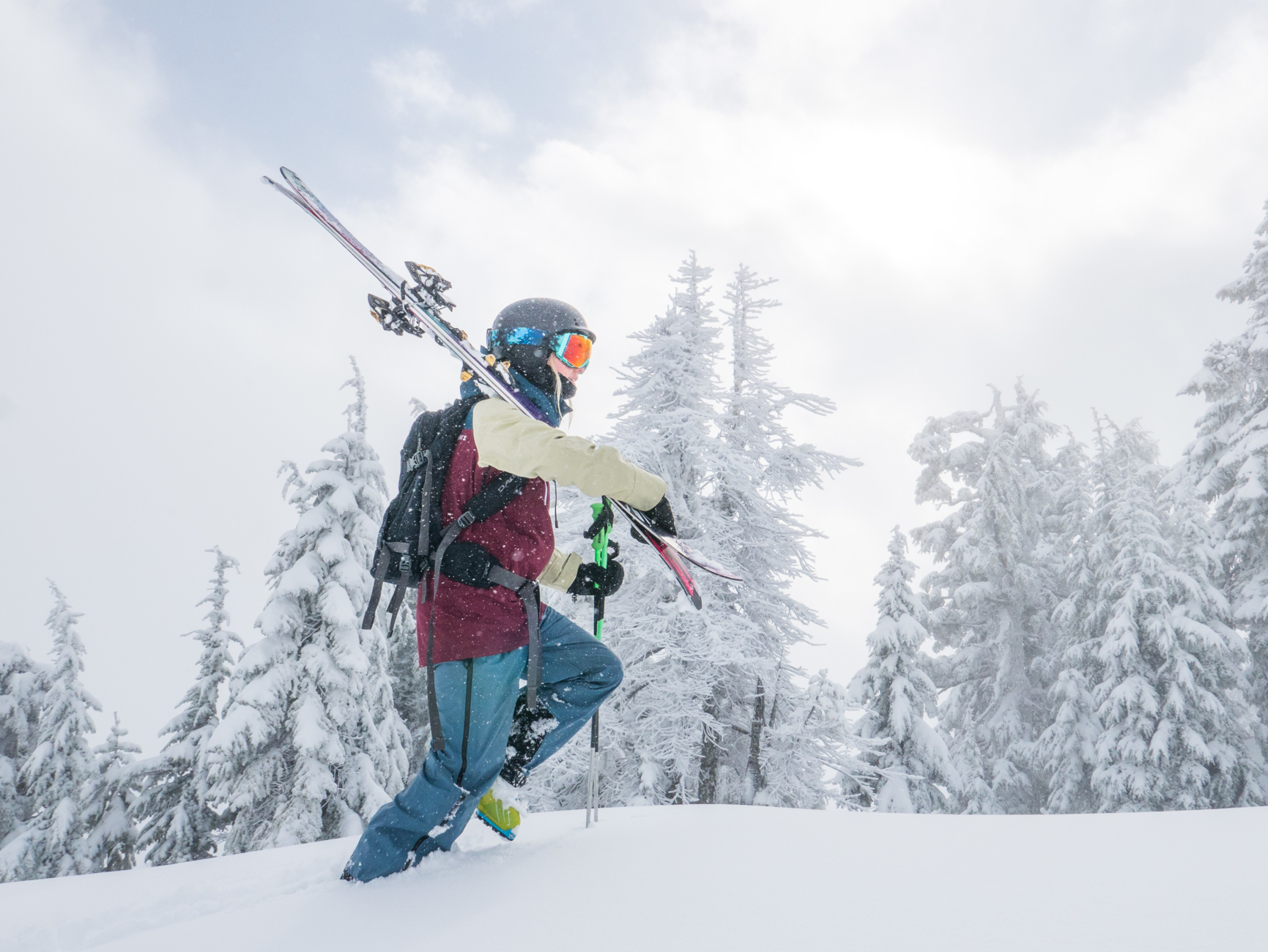 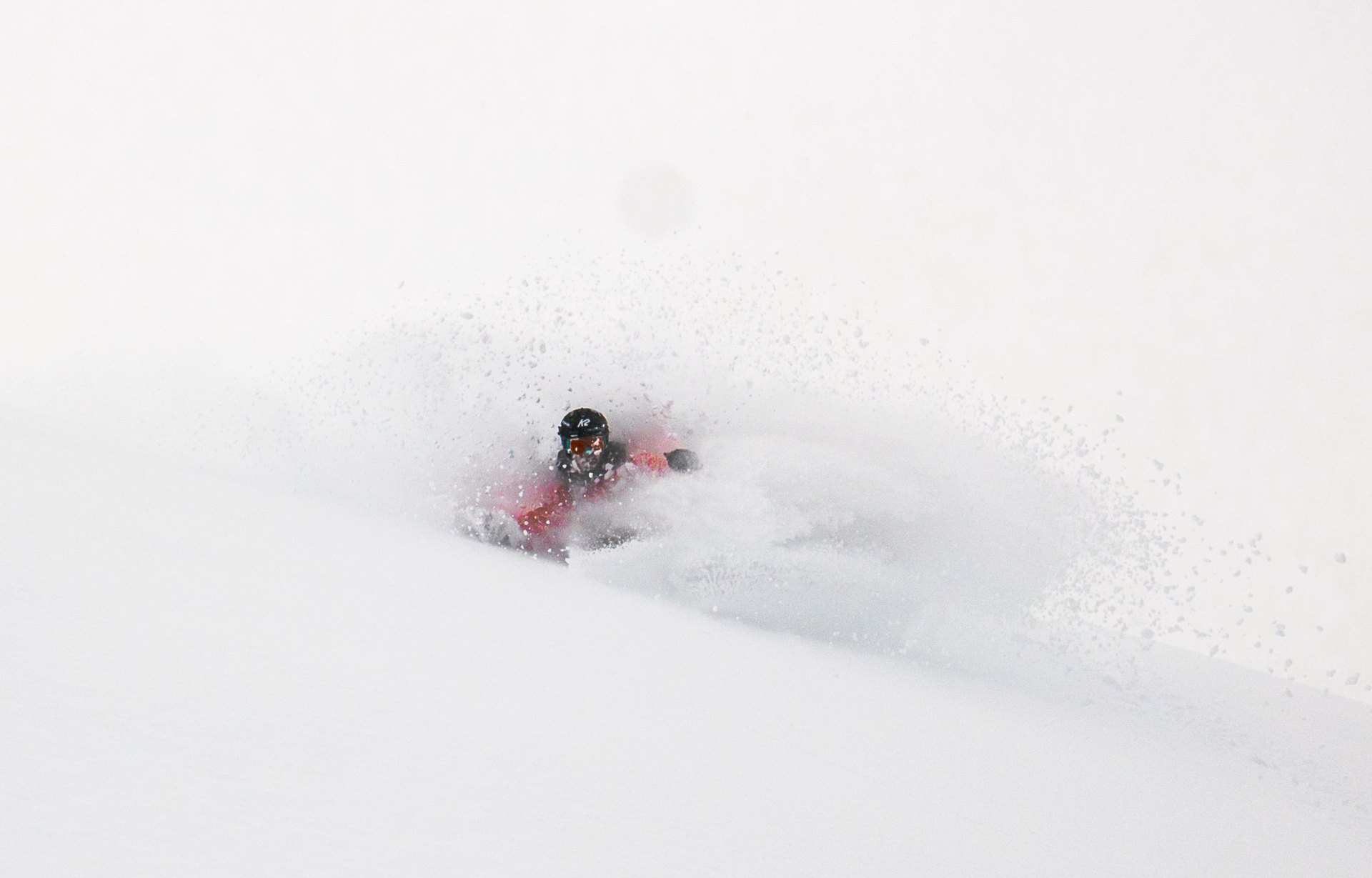 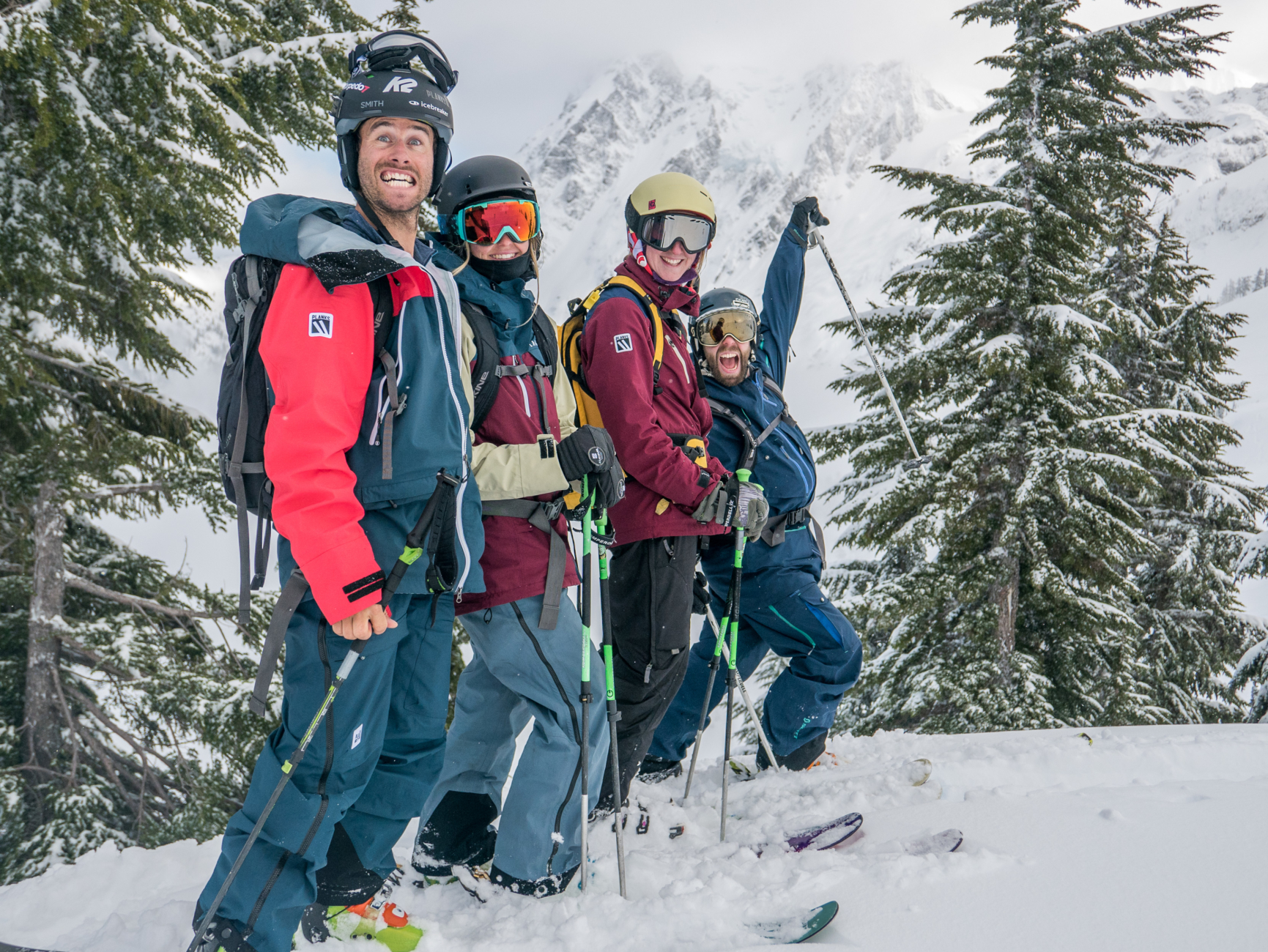 Later that month, we did a road trip with our good friends Boots (Sam Murray) and Jazz Braden to Revelstoke and Kicking Horse, both epic resorts which delivered the goods. 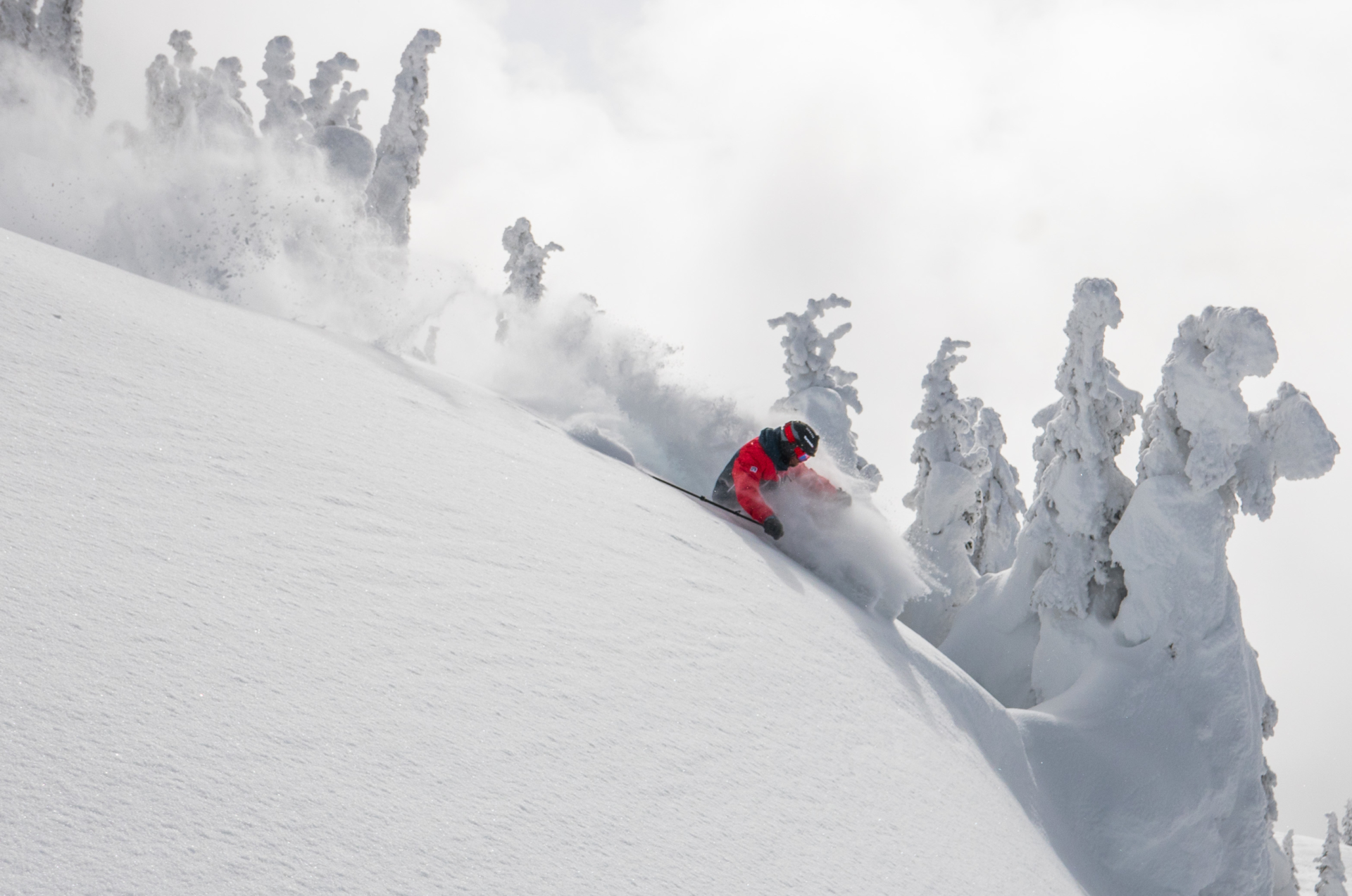 Pete shredding pow through the Snow Ghosts at Revelstoke, BC. Photo: Sophie Stevens

We went for a short tour from the top of Kicking Horse and found some awesome fresh lines... and then we bumped into Eddie the Eagle! 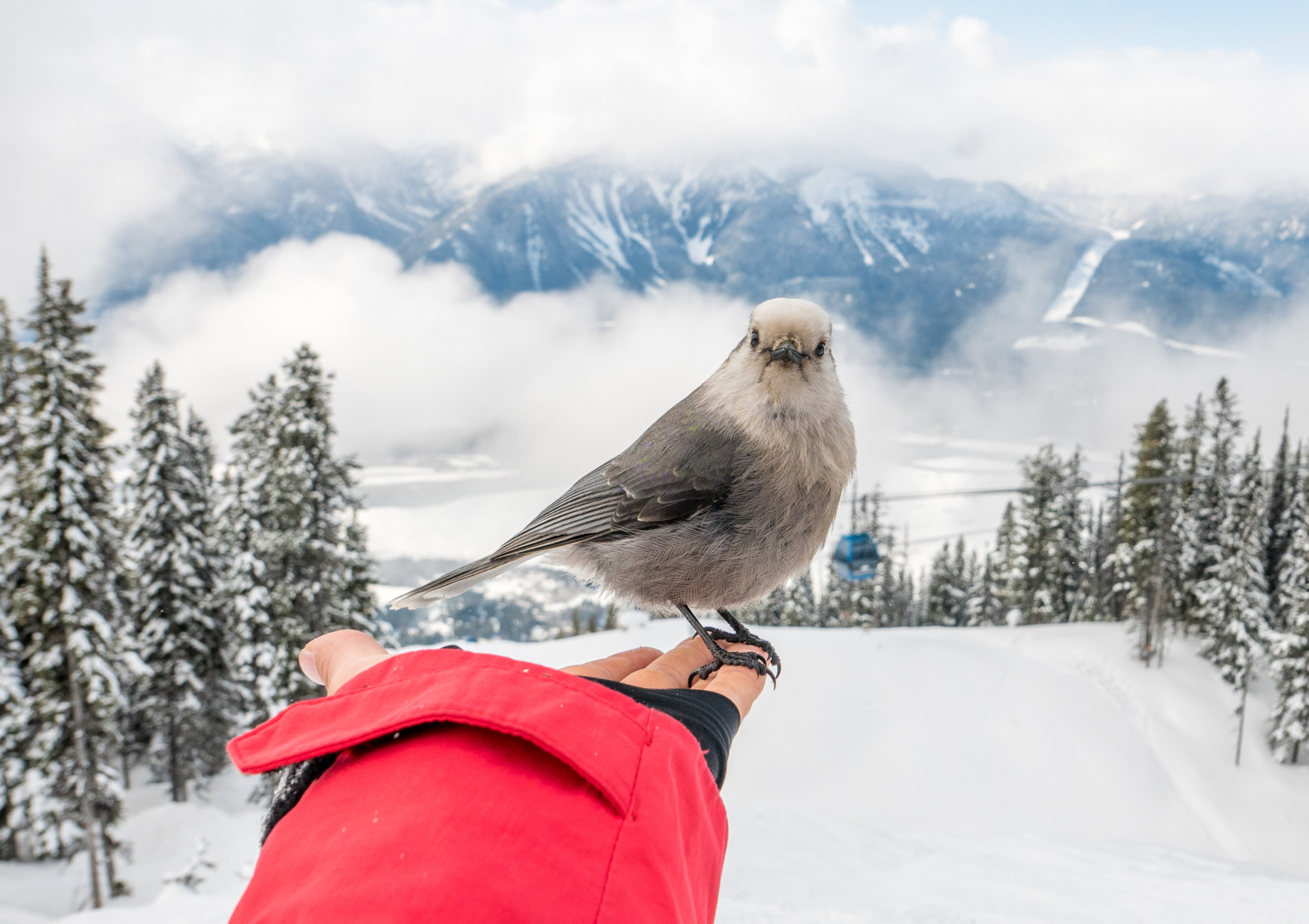 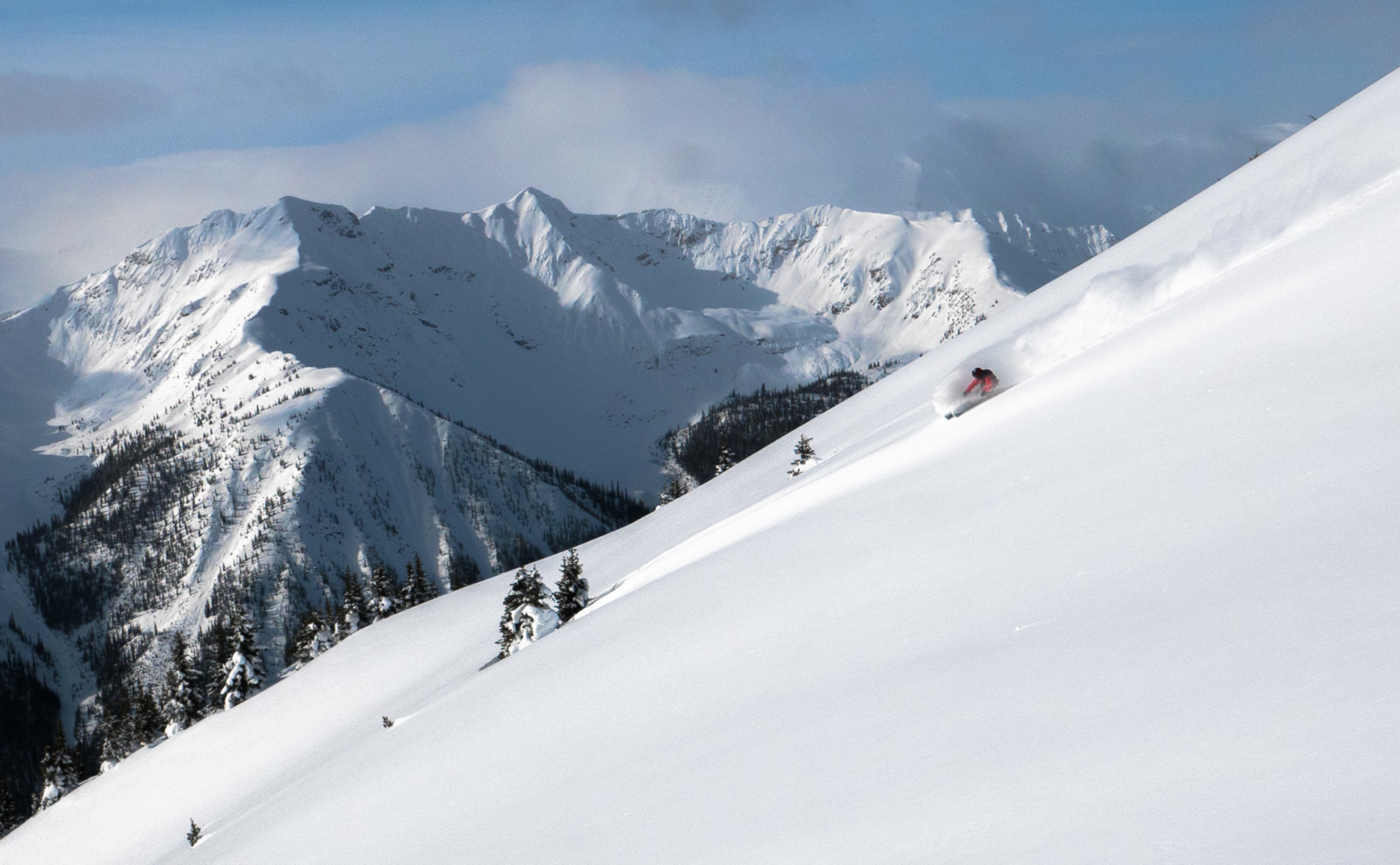 Soph & Boots at the top of a short hike with awesome lines at at Kicking Horse, BC. Photo: Pete Oswald

After one month, our time in Canada was up at the end of February, so it was time to visit old friends and familiar ski hills in Austria. Axamer Lizum, our favourite Austrian resort, didn't disappoint as always. 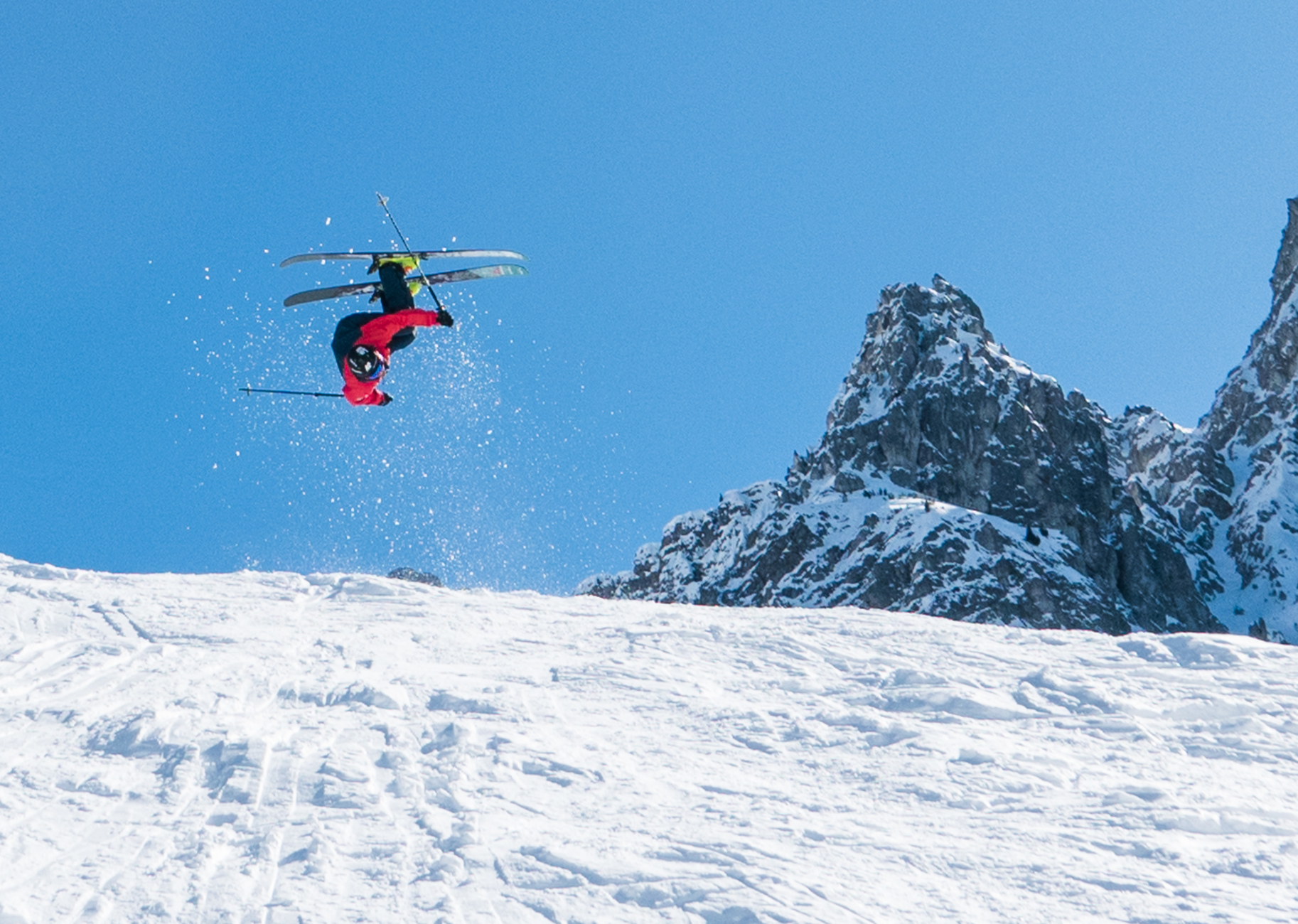 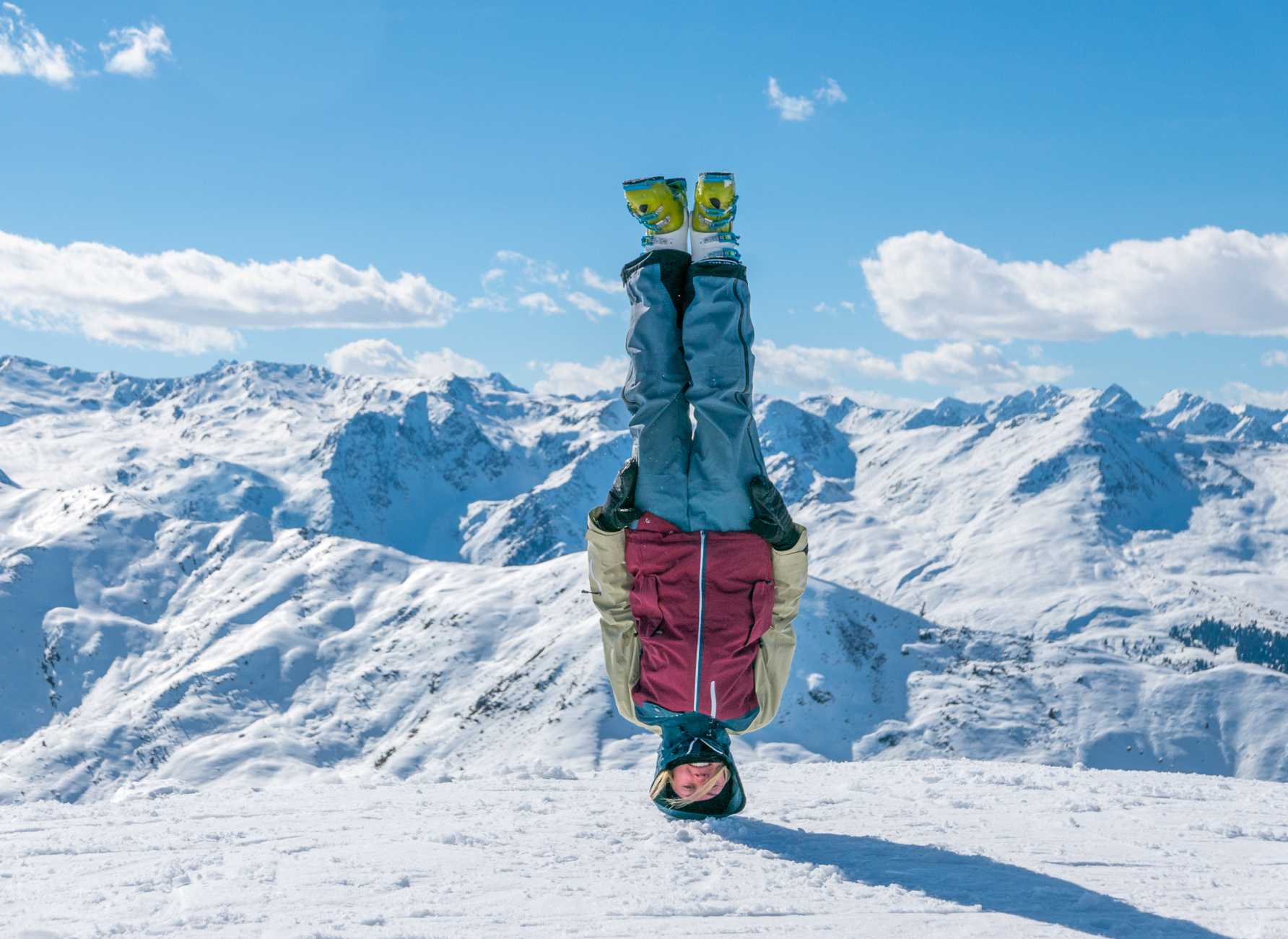 We have been coming to Innsbruck, Austria, every year since 2014, so it was great to see old friends shred old lines we knew from past years. It was also the birth of our business, Little Difference, where Soph and I sold Christmas cards one year just to pay rent and feed ourselves. Safe to say, it was successful, and now we have a successful multi-national business!

Before long, we were on a hungover train to Geneva and on the bus to Morzine to stay at Mountain Mavericks L'aubergade Hotel. We had been invited to Morzine as talent in a photoshoot for a British outdoor retailer. It was a great time, and again we got to hang out with old friends and make some great new ones! 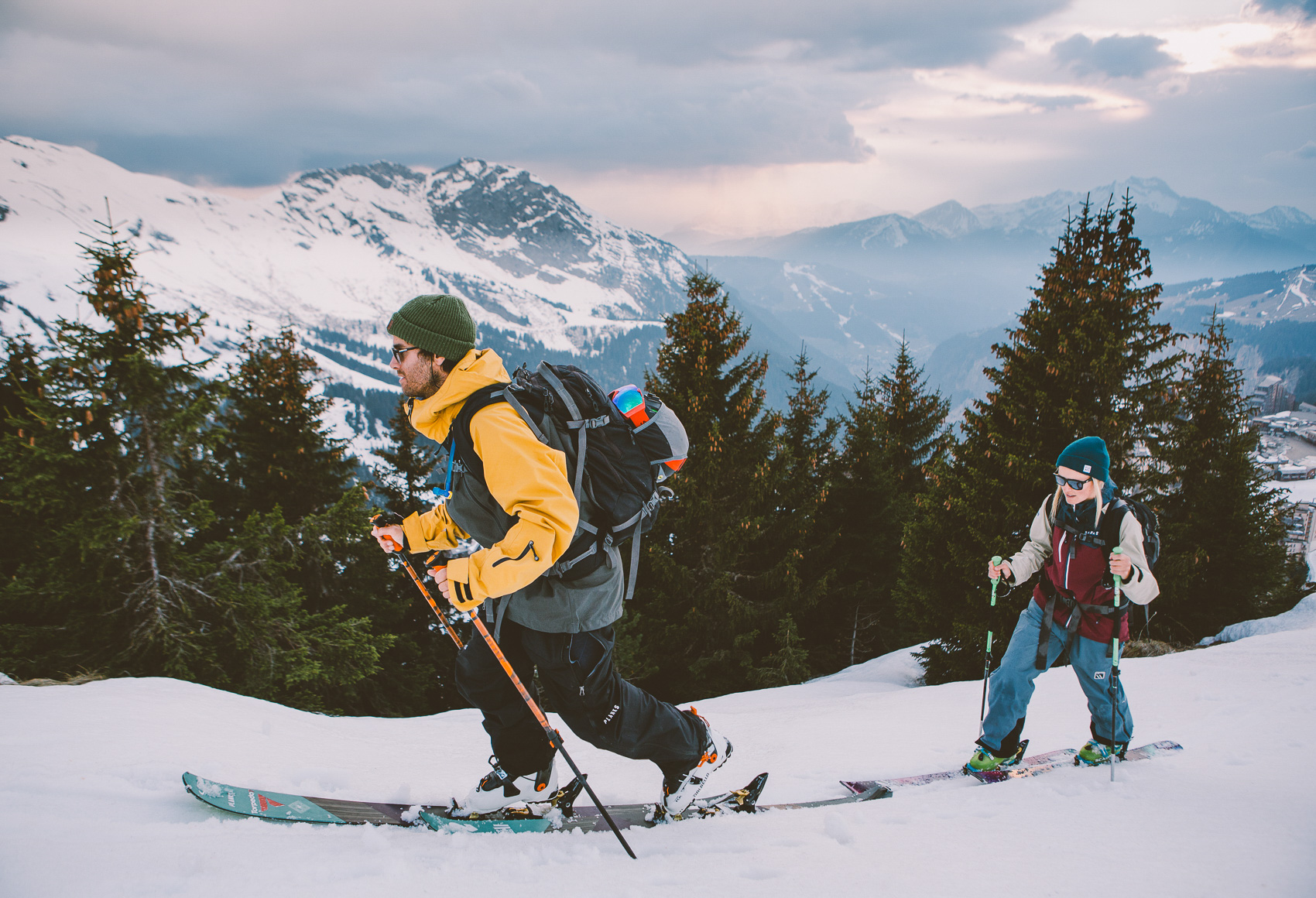 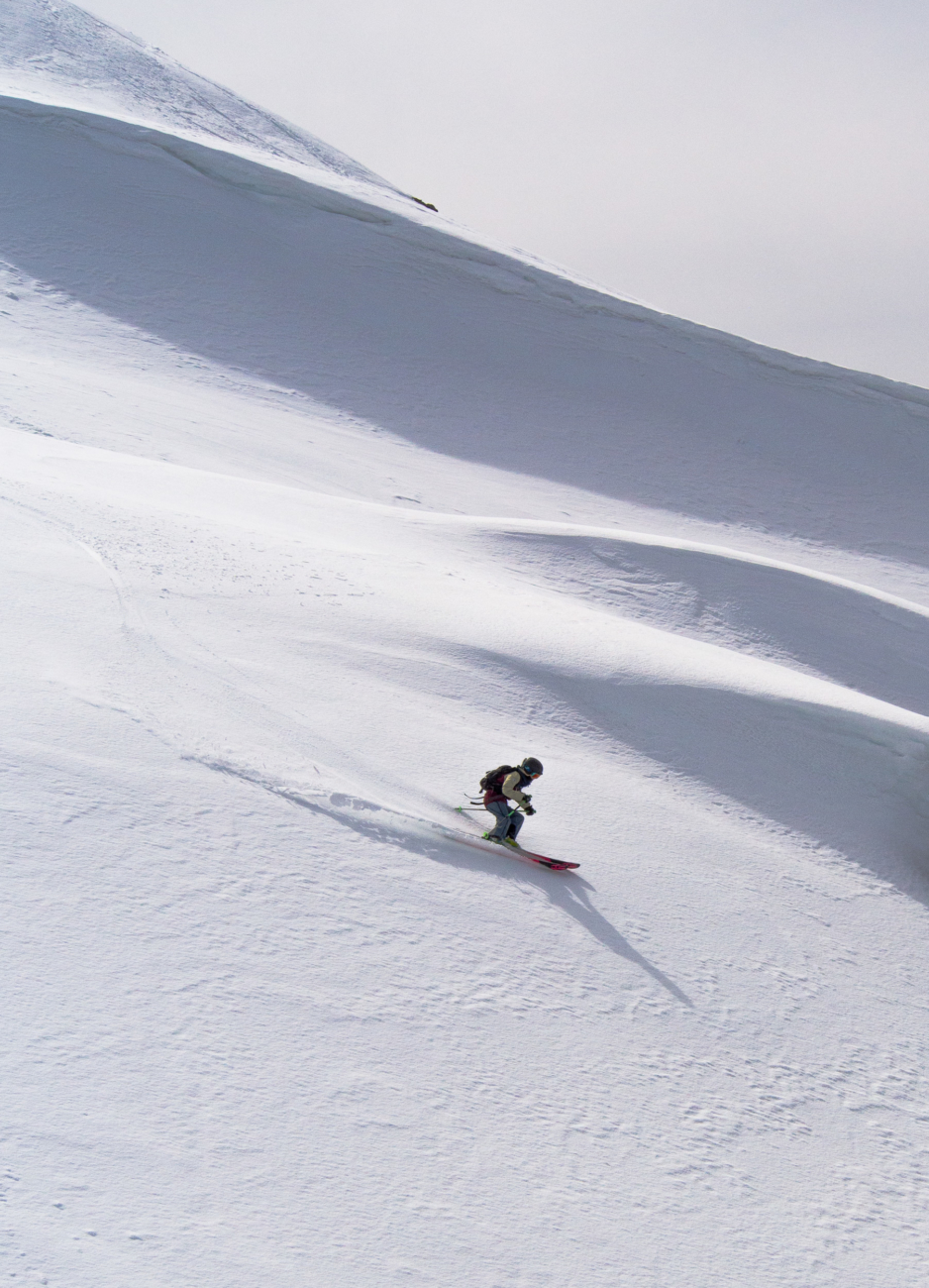 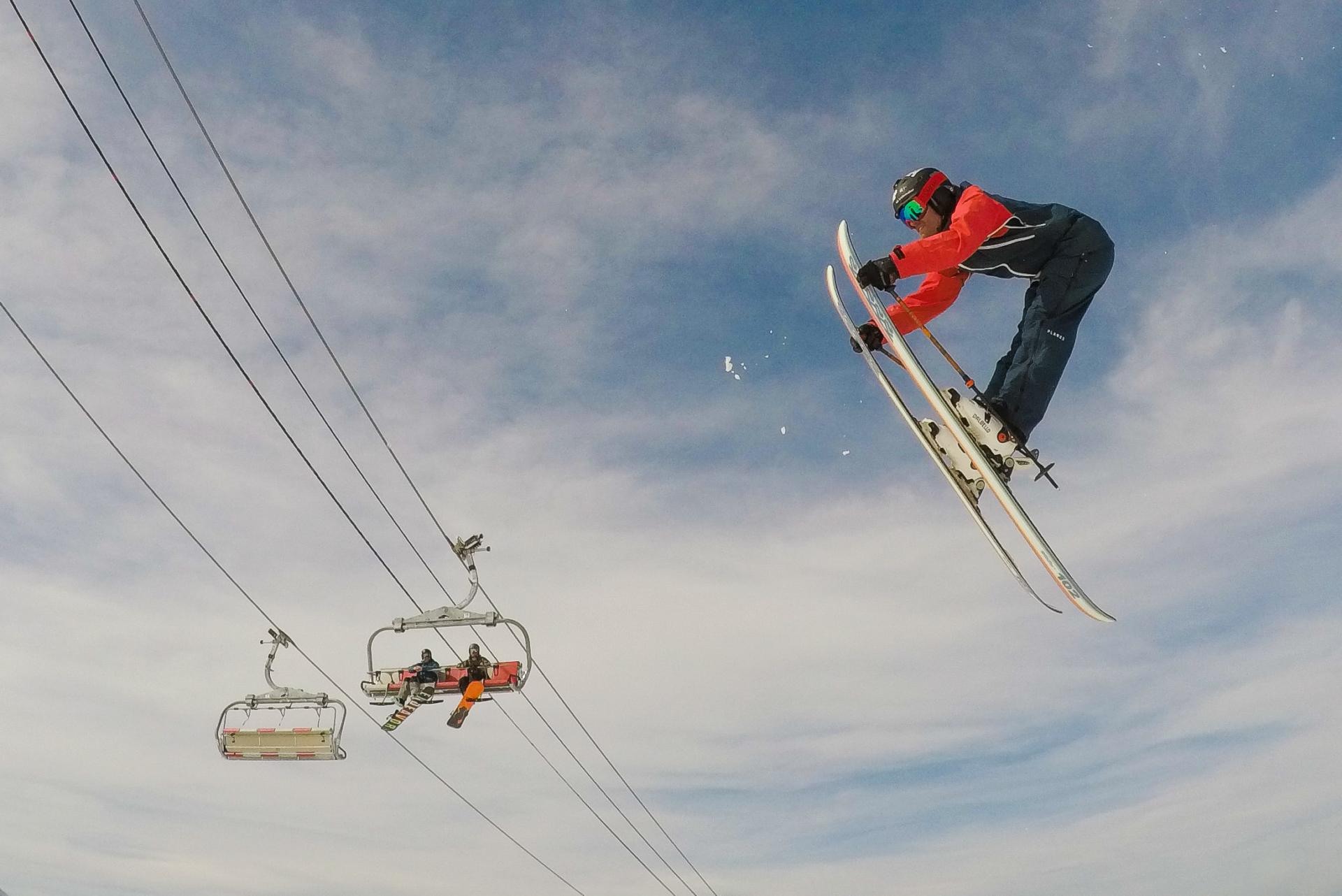 Pete with a truck driver 180 in the Park at Morzine-Avoriaz. Photo: Sophie Stevens 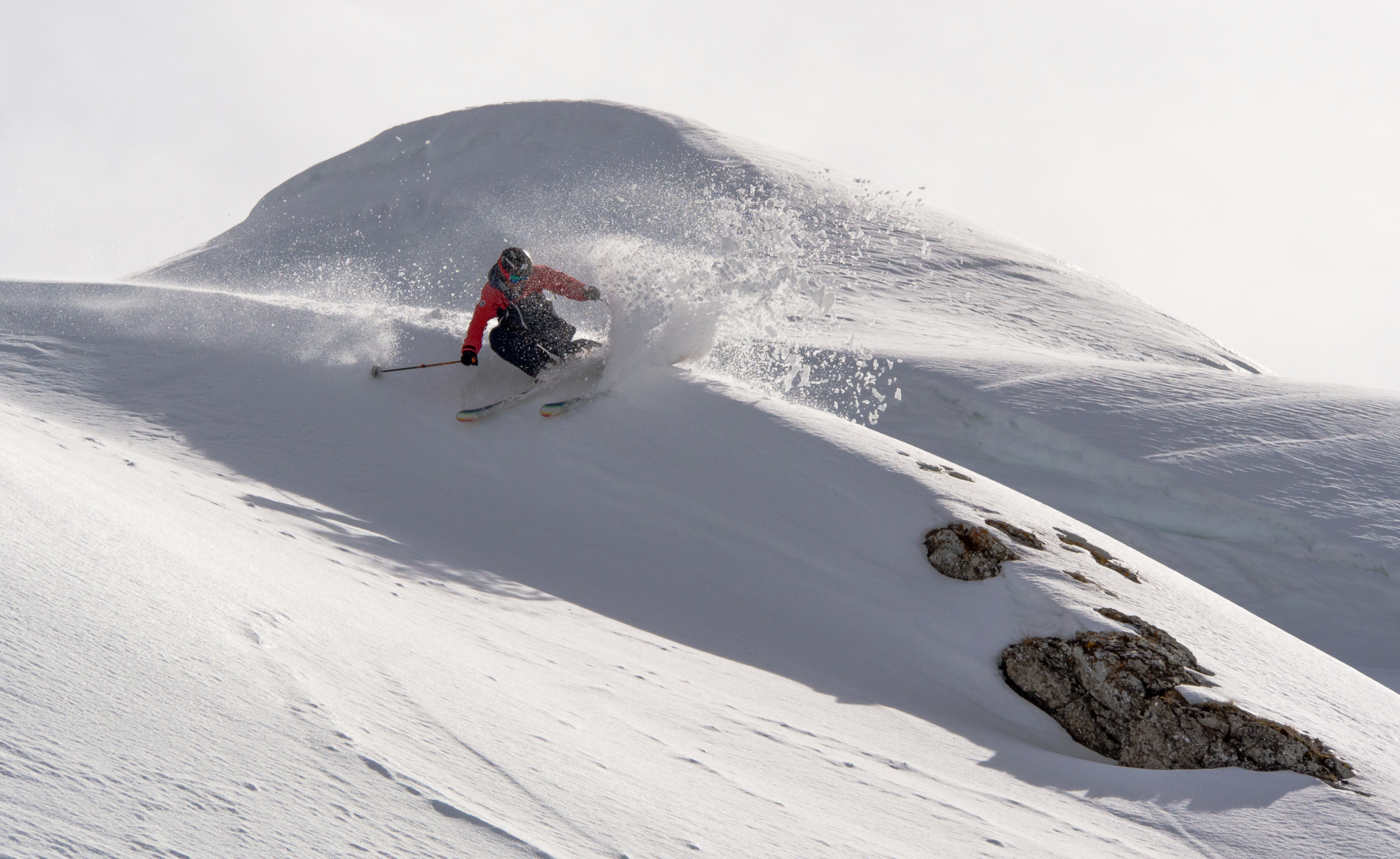 Spring had definitely sprung in March in Morzine, and we were going for evening ski tours in t-shirts. 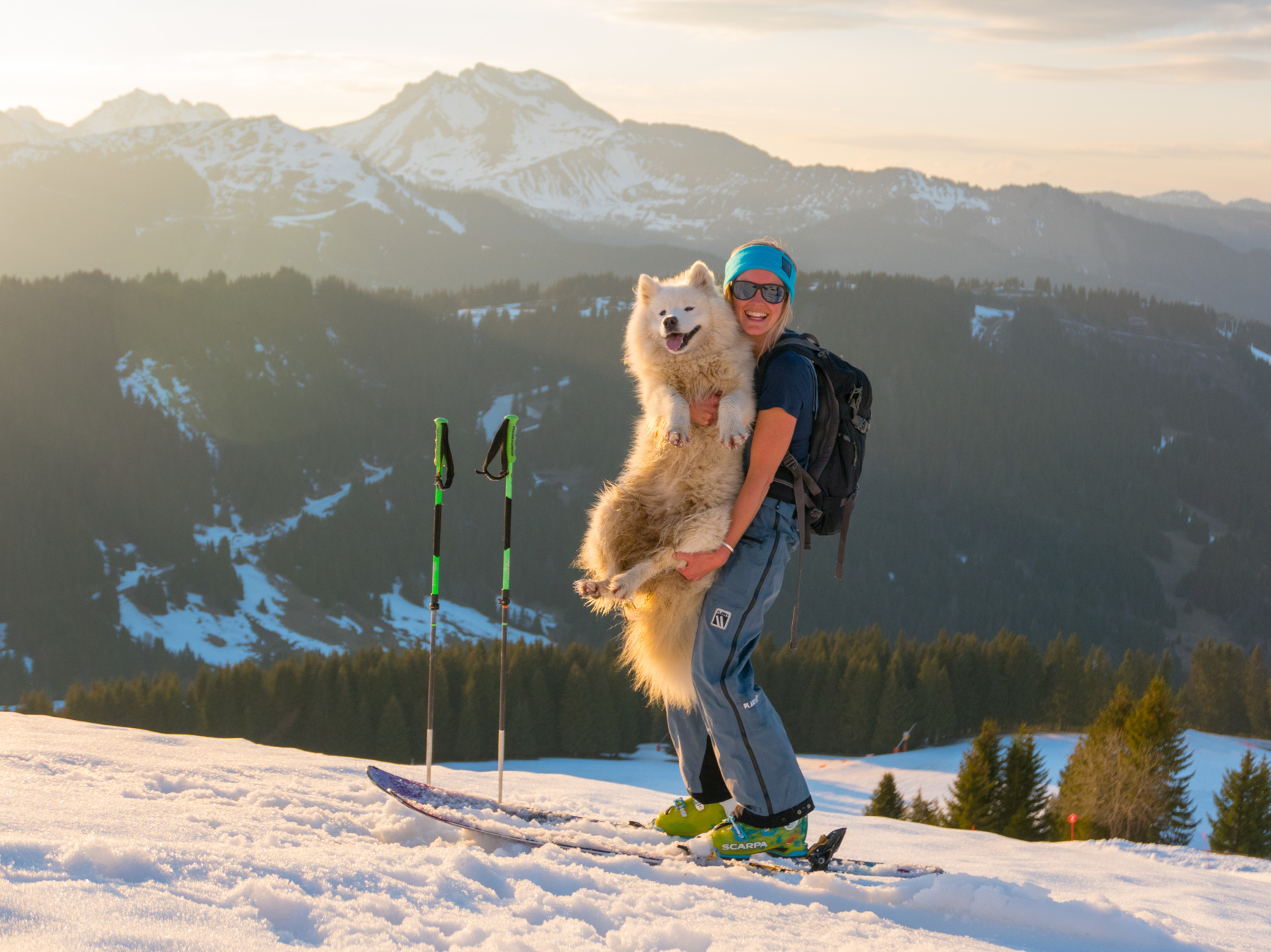 Before long, our time in France was over, and it was time to jump on the plane to Norway; we weren't ready for winter to be over just yet... see Norway Blog. 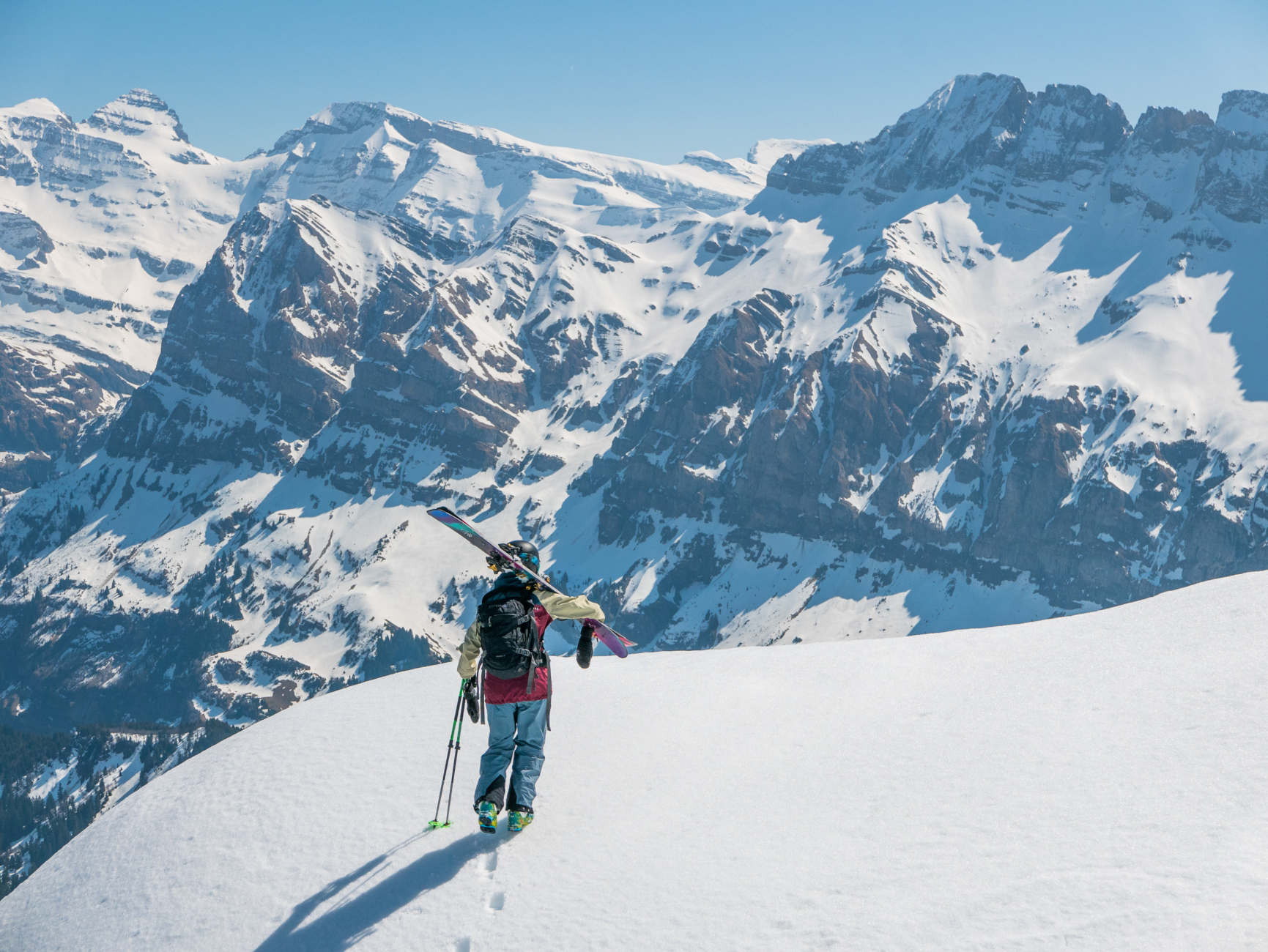 Soph hikes up one of our last lines before flying off to Norway... Photo: Pete Oswald